RIP:Popular African Socialites Who Died Due To Drug Overdose

By Faithamor (self meida writer) | 8 days

It is always a dream of all of us to live upto our ripe age. This is however not the case since some of us pass on while in their youthful ages. Among these people are celebrities who we all loved and cherished. With me are some popular socialites who died due to drug overdose. 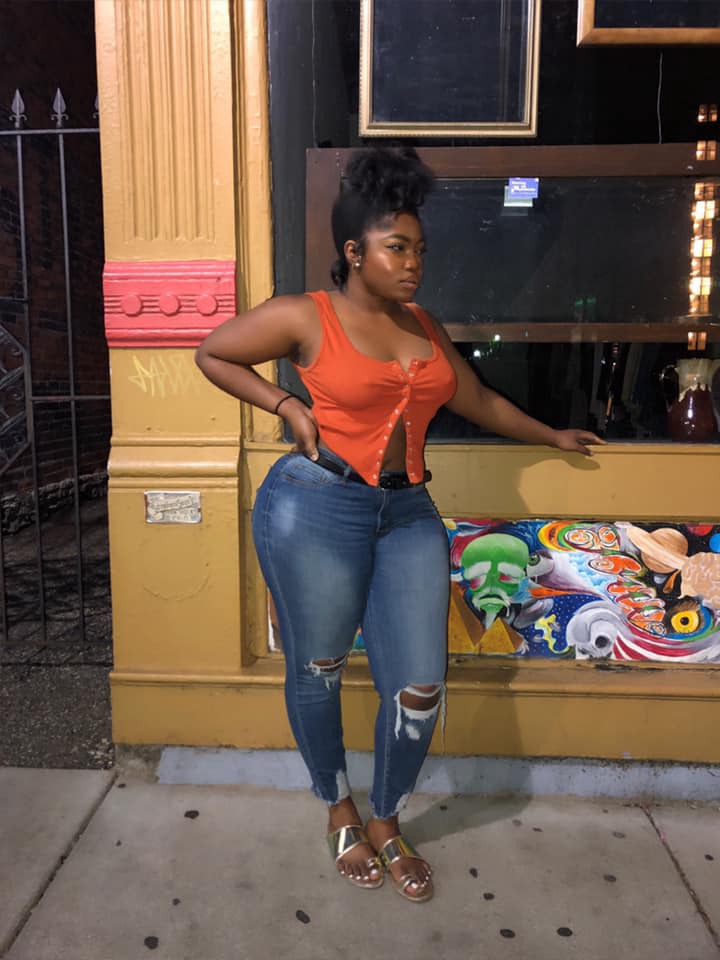 She was a popular socialite from Ghana who spent much of her life in the United States of America. The socilate born on March 1995 passed on in 2019 while she was only 25 years of age. The late Dromor is said to have died out of excess sedative in her drink. This was after she went out with her boyfriend who put the sedative in her drink which ended up cutting her life short. The whole story was revealed to the world by her close friend and the alleged murderer was arrested but denied the allegations. 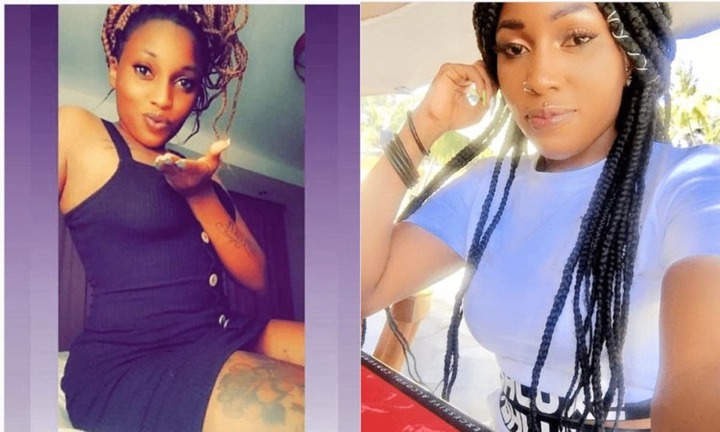 The Kenyan based Instagram socialite was officialy known as Juweriya Abubakar. She was known for posting of raunchy photos on Instagram and had a huge following of over 100k. The late beauty queen passed on in January 6th after a night party in Kilimani. The socialite is said to have been in company of some nigerian friends in the party before her body was found lifeless the next day. The postmortem revealed that she died due to drug overdose which prompted the police to arrest the people she was with in the party. Her death was announced by her fellow socialite and friend Black Cinderella. 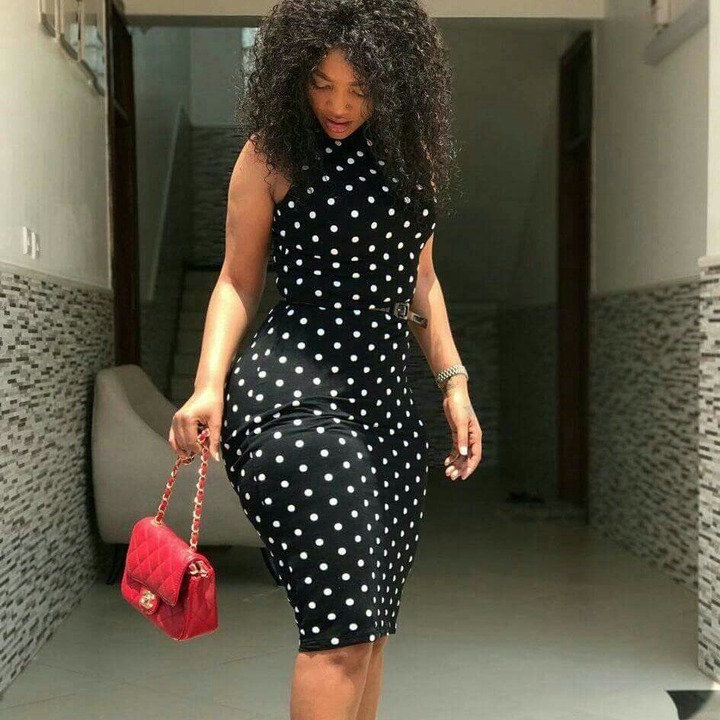 She was a popular Tanzanian socialite who was rumoured to be a drug mule for popular Kenyan politician. A drug mule is one who transports drugs through her body inserted in her through the back.This famous video vixen died aged twenty years and her cause of death was alleged to be the drugs she was transiting dissolving thereby affecting her system. Her fathet who eulogised her painfully said that she had warned her against being a socialite but she refused and followed her dream. 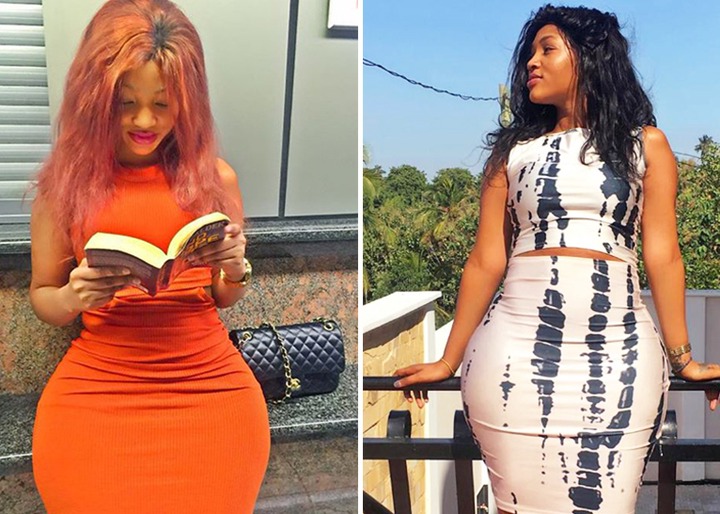 Content created and supplied by: Faithamor (via Opera News )

"Ignore Propaganda That ODM is Now Dictatorial," MP Kaluma Says as he Reveals Why Otiende Was Ousted