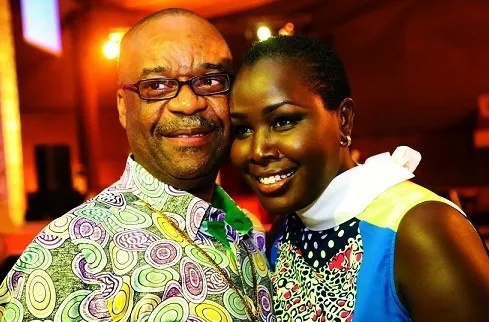 But when it comes to our own relationships, both men and women prefer someone their own age but are open to someone 10-15 years their junior or senior. This can be seen through Emmy Kosgei’s relationship. 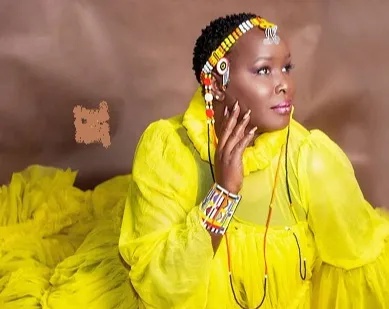 Taunet Nelel hitmaker, Emmy Kosgei, is not in a hurry to sire a kid with popular Nigerian preacher Anslem Madubuko.

Speaking in an interview, the talented songstress said God is directing her union with Madubuko and will give birth when the right time comes.

“I don’t set bars, that by this year, by this year I’ve learnt that in our lives it’s like we are acting a movie.”

“God is directing everything. So, the worst thing in life is to be under pressure. To me, when the right time comes, we embrace it. I don’t live with expectations”

She revealed that she is already a grandmother since her husband has grown-up children from his first marriage.

“We have kids and grandchildren already,” she stated.

She got married to the flamboyant Nigerian preacher in 2013 through a lavish wedding that was the talk of social media. 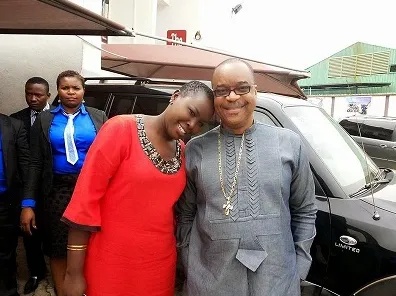 When Emmy Kosgei left Kenya for Nigeria for love, it caused quite a furor. She was at the height of her career, as one of the most successful Kalenjin gospel artists at the time.

But she was a girl in love, her heart aflutter as she had found the man of her dreams, Nigerian Pastor Apostle Anselm Madubuko.

The publicity surrounding her marriage was also intense because of their age difference, but it has survived the test of time. The two celebrated their eighth anniversary on August 31.

Marrying Madubuko was a leap of faith across borders. It was not something she had anticipated. She had not been thinking about marriage and it was quite a new relationship when she got into it.

It ended up working out beautifully. Their mother had recently passed away but Madubuko’s children accepted her, and it helped that they were all getting used to a new normal together.

Kosgei grew up in a pastors’ home her mother is a pastor, her father is a bishop, her brother-in-law is a bishop and her sister is a reverend, so she was set on not becoming a pastor’s wife.

“I actually didn’t want it. Because I grew up in a pastor’s house! My mother is a pastor, my father is a bishop, my brother-in-law is a bishop, my sister is a reverend. I’m surrounded by pastors. I’ve grown in it. So, I wanted something different a quiet life. I never thought I would be in that position but I have come to appreciate it,” she said. 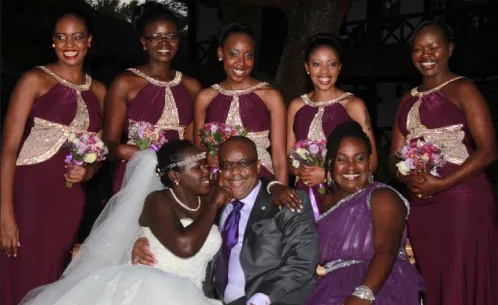 Their church has over 5,000 congregants, but they, too, have accepted her thanks to their culture, even if she was quite young when she first became their apostle’s wife. She has grown from being what she says was a shy singer, to now preaching and mentoring young people. 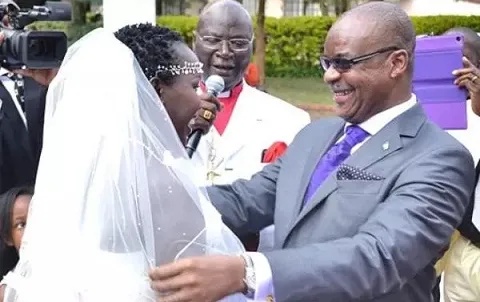 A few months ago Gospel singer Emmy Kosgei Madubuko revealed why he got married to Nigerian pastor Apostle Anselm Madubuko.

In an interview, the Ololo singer opened up about her marriage and music career since moving to the West African country.

She admitted that her music career in Nigeria has been a challenge.

About her marriage, the singer revealed that she was coping with her duties as a pastor’s wife, but also admitted that it was not as easy as it appeared.

The Black Entertainment Television Fashion Award winner first met her husband at a conference in Kenya. Later, she narrates, they became friends after he invited her to an event in the United Kingdom.

Around that time, Madubuko’s wife passed on and she sympathized with him.

But years down the line in marriage, the singer says she does not regret her decision. 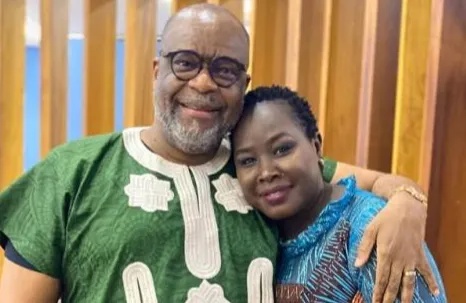 A couple of years ago, rumors surfaced all through the web that songbird Emmy Koskei had secretly filed for a divorce through her lawyer Ruth Sang.

The rumors claimed that the artist, who got married in an exclusive wedding, was demanding half of her husband’s wealth.

The vicious allegations which were released through a notorious blog went on to quote her husband, Anselm Madubuko, saying “I won’t allow her to take my wealth, what I have worked for my entire life”.

After every Tom, D1ck, and Harry had given their opinion on the whole situation, Emmy finally came out to shut them down.

Emmy Kosgei talks about being bullied 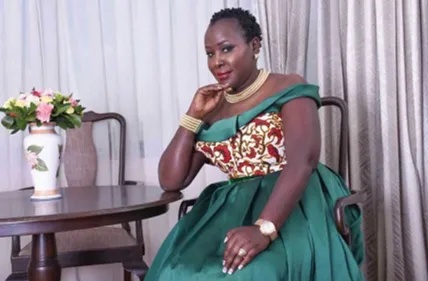 Gospel singer Emmy Kosgei has revealed that she was a victim of bullying because of her dark complexion.

Her bullies, she said, would go as far as giving her nicknames and also referring to her as mweusi kama makaa, which she hated.

Her parents were instrumental in enabling her to understand that she was beautiful the way she was.

However, as a grown woman now, she still faces people who react to her complexion in a negative way.

Kosgei, however, indicated that her Nigerian husband Anselm Madubuko appreciates and adores her as she is.

Her mission now, she says, is to teach young girls about self-love and confidence in the person they are.