A young man, whose name was not revealed has recalled an incident where his wife to be, cheated on her with his friend, the night before their wedding. 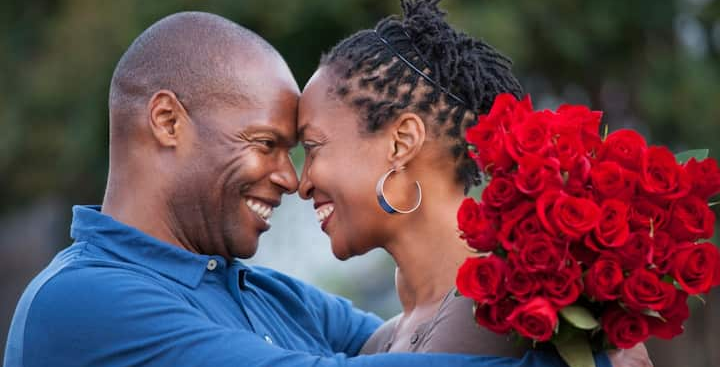 According to reports from Tuko, the man met the love of his life identified as Anne in Kisumu town. Anne was a renowned tailor in the area and her hard work made this man attracted to her.

The man stated that their love grew deeper and the two began arranging to get married through a church wedding. The man said that he loved Anne so much and wanted to make her, his wife.

However, the man noticed changes in Anne's behavior after some days. He decided to find out what was wrong by following Anne everywhere she went. Anne would leave her shop and go to town without a genuine reason.

The man said that on the night before their wedding, he secretly followed Anne to town. He could not believe his eyes when he spotted his wife to be checking into a hotel room with his best friend.

He decided to go straight to the room and informed them that their affair was no longer a secret. The two asked for forgiveness and the man forgave them. He canceled their marriage that was was take place the following day and officially wedded Anne the following year. 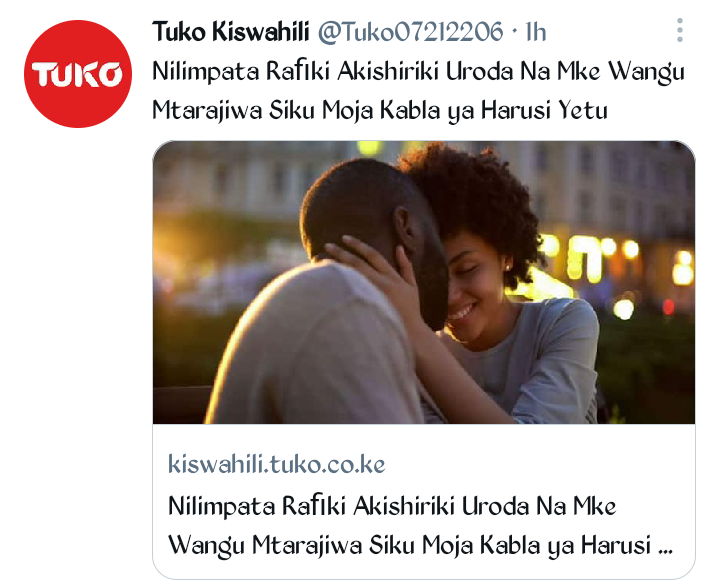 if you were in this man's shoe, would you have forgiven Anne?