By Healthy-lifestyle. (self media writer) | 1 month ago 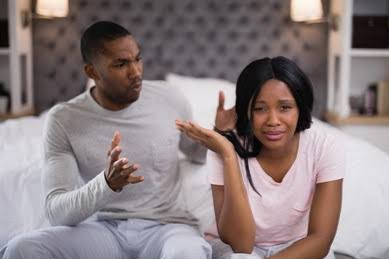 Hello,pleasure seeing you around. Are you a lady who prefers a tall, dark and handsome man to a short, brown and customised one? Or a man who would rather go for a curvy, light-skinned and soft-faced lady instead of a personalised one?

Baseless on the gender, they all come in different heights, skin complexions, shapes and sizes. However, most times we are blinded by the physical attraction until we forget the most important aspect of all and that is the heart.As the legend has it, the most attractive container may harbour the deadliest poison, so get to know what lies beyond that physical appearance and ask yourself if you're after love or lust lest you wail at last.

So, how can you shake-off trash from your treasure?

1.Airing your dirty linen in public

In each life there's a problem or a challenge,it is how you react to it that defines you.Privacy is key. Don't let the public know what happens behind your closed doors.If your wife or girlfriend doesn't meet your standards of cooking or expectations of hygiene, would it be wise to teach her privately and patiently instead of ashaming her infront of your peers or divorcing her? And if your husband/boyfriend is struggling to pay the bills would it be wise to support him silently. These situations aren't permanent, cooking and cleaning are skills and anyone who's committed can master them.The same applies to making money, anyone who's committed to working hard and smart can be wealthy. Don't make permanent decisions based on temporary feelings, and life doesn't hand you a ready-made product, no, it only gives raw materials, it's what you make of it that counts. Sadly, only few people get this and they're the ones who have happy endings.

2.Being unaware of your new partner's marital status 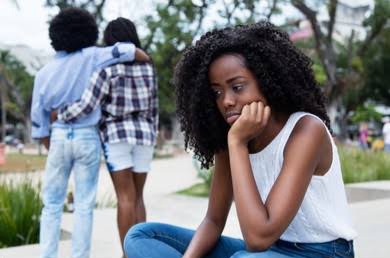 Real is rare and when you find it, cling to it. Many people stay in a relationship for long, unaware that their partners have a 'secret family' somewhere. Some get to discover the reality early enough but most people are 'hit' by the truth during burials.

There's no shame in being yourself, don't fake your accent, social-status and all sorts of imaginary wealth for people to love you. Let people love you for who you really are and not what you purport to have. Be proud of your scars, they define what you survived to be the person you are today! How about pretending that you can't afford a bread until the day they realise you own a bakery? 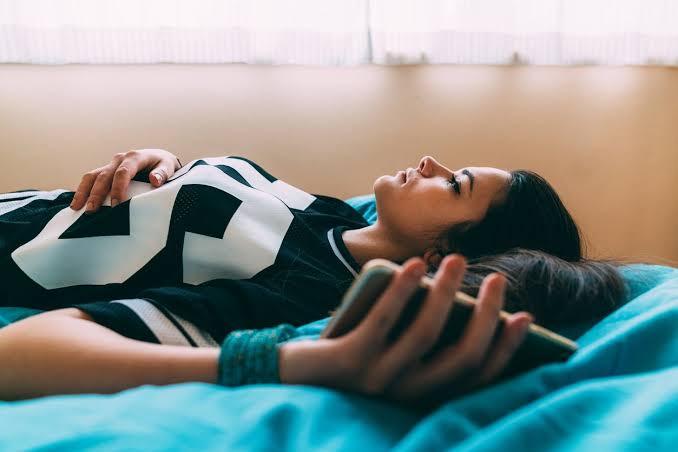 We mostly fall in love to prove a point or to compete with others. Sounds nice until you realise that only one person will face the consequences of rushed decision or bad choice, that's you. Do it for yourself at your own pace not for the society.

6.Too much arguments and temper

Handle small issues as soon as possible, if you ignore them, they may snowball to major problems. Temper should also be in-check, one bad move may lead regrets. Some have ended up in prisons and graves because of cruelty.

Humility is priceless and goes a long way. Without humility, you can't acknowledge your mistakes and ask for your spouse forgiveness, you can't ask for help and you won't accept your partner with his/her flaws.

Money part of it is important but should be a priority, if so then celebrities would be having the best marriages ever, however that's not the case. Materialism is the major 'killer' of marriages.

Great things take time, get to know your partner before settling down. His/her likes or dislikes. The same applies for dreams too, help your spouse achieve his or her dreams through prayers, money or emotional support. Build together.

Romantic jealousy or possessiveness is natural and key when it comes to relationship, however, too much of it can do more harm than good as one party may feel in 'bondage' and look for a way out.

This isn't the right time to behave like you're single. Don't overspend money in the bar or on unproductive things if you're a man, don't tease flatter with other women. Don't spend your time twe*king in the bash or clubs if you're a woman.

Knowing when, where and how to communicate is key. Like I said before, there's a difference between talking and communicating the same will determine if your partner is either hearing you or listening to you. Discussing sensitive matters in public or infront of kids is not a good idea. Maybe most issues should be solved privately after a good meal and a nice rest, even you're less irritable instead of shouting at the gate.

Your peers can either make or break your marriage. You're who you hang out with, friends are family we choose for ourselves, be picky.

Who spreads and take delight in other people's misfortunes doesn't go far. Like nature, what you give finds its way back to you. Have you ever find a hater doing better than?

God's Power surpasses human understanding and obviously without involving God, your relationship will be in tatters soon.

Takeaway: For less regrets, don't choose a partner when you're drunk, they said, "Love lies in the eyes of the beholder." Not the 'beer holder'. If you're staying sober, you're doing a great job.

Thank you for making today's article a success. For more informative articles consider following us, until then, stay safe and goodluck.