By Treyjey (self media writer) | 15 days ago

Peter Kabi, popularly known as Kabi WaJesus, and Milly Wambui alias Milly WaJesus of the Wajesus Family have for the longest time now served nothing but serious couple goals on social media. They act as a role model to most of our young upcoming couple's who inteded to have a peaceful marriage. 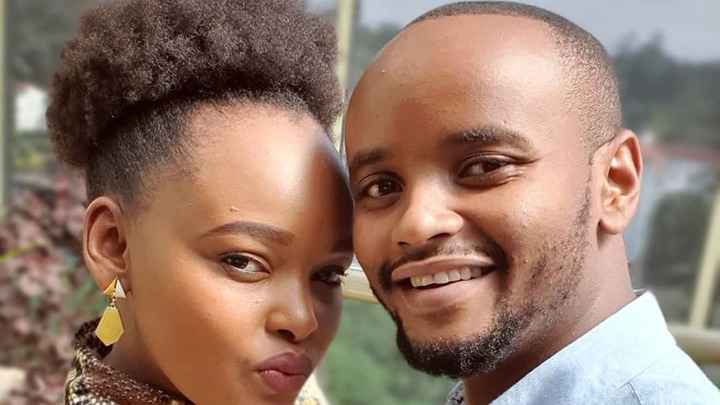 Judging from their online presence and undeniable connection, it is safe to say that Milly and Kabi’s relationship is like a match made in heaven, a match they had never imagined, not even in their wildest dreams.

Narrating their first encounter together during an interview, Milly stated that she met Kabi through her then-boyfriend, who was also Kabi’s close friend.

Milly met Kabi when she was in form two in high school. Her then-boyfriend introduced them and they ended up going for two double dates with him and his then-girlfriend. She had a picture of the four of them that she took to school just to show off her gang.

The two parted ways but later reunited on FaceBook after Kabi gave his life to Christ. Milly was so enlightened and believed Kabis seriousness of their relationship goals. 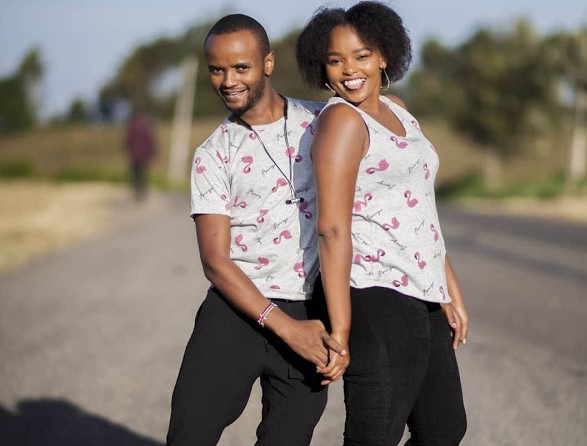 The two have dated for a long time, and have been blessed with two baby boys who are very beautiful. For more information please share follow me and comment where necessary

Content created and supplied by: Treyjey (via Opera News )