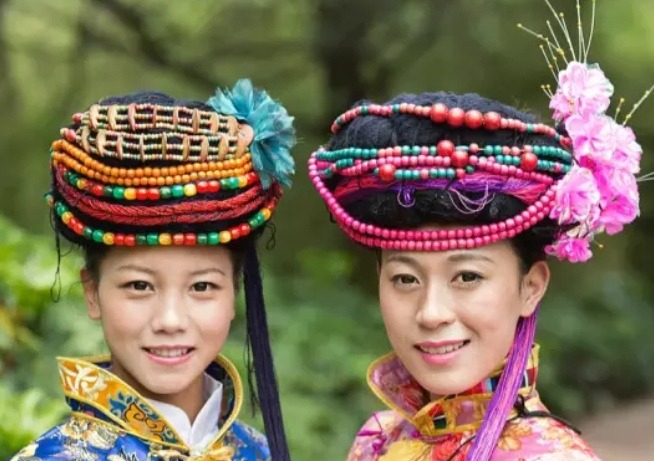 A matriarchy is a society in which women, especially mothers, have key roles in political leadership, moral authority, and property ownership. It excludes cultures in which females periodically lead for non-matriarchal reasons, as well as occupations in which females predominate without consideration for matriarchy, such as prostitution or women's auxiliaries of men-run businesses. 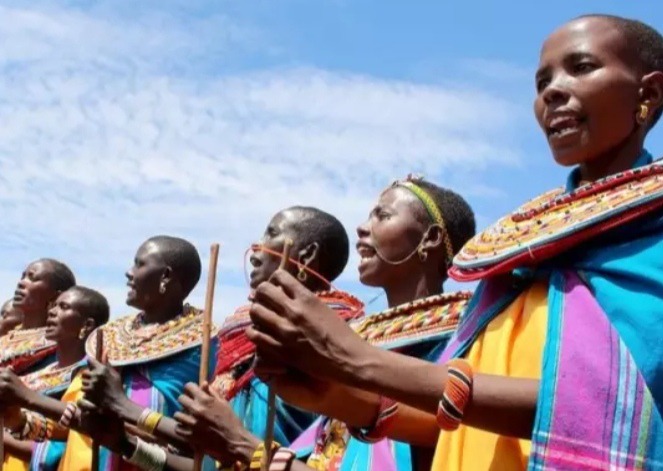 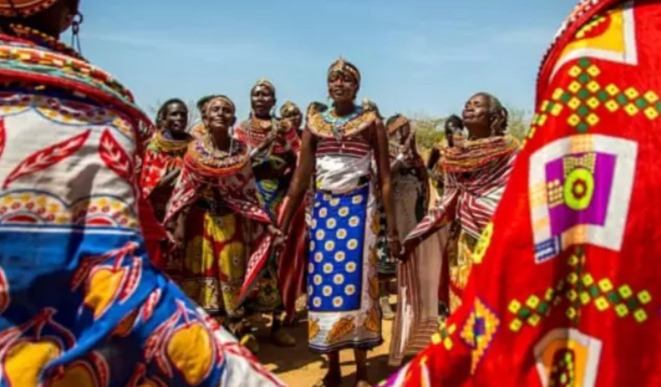 China's Mosuo: The Mosuo matriarchy is China's last surviving matriarchy. Tibetan Buddhism is practiced by about 40,000 people, according to The Independent. The women are used to trace the family's lineage. Property is also passed down through the female line in this matrilineal society. Mosuo women also do not marry. They do not live together if they want to have a partner, and the mother is in control of the children's upbringing. 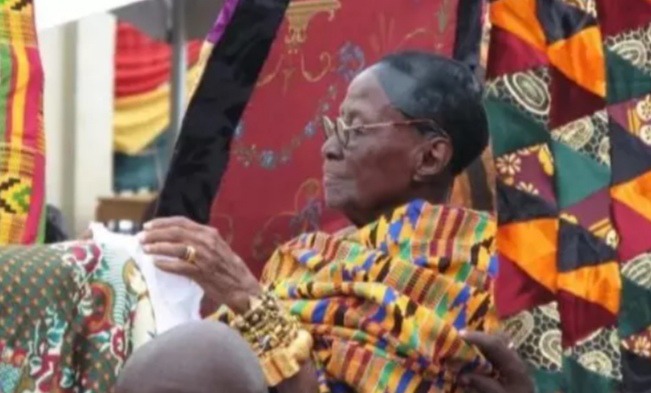 The Khasi people of India: As of 2011, the population of this matriarchal civilisation was estimated to be over 1 million individuals. According to The Guardian, only mothers and mothers-in-law are allowed to care for children, and men are not allowed to attend family celebrations. In addition, when women marry in the Khasi tribe, their surname is passed down instead of their husbands'. 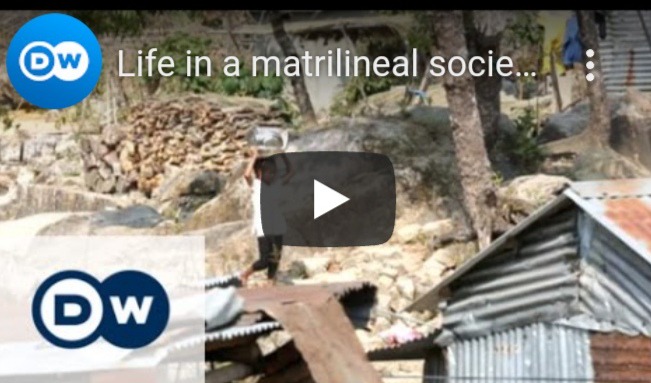 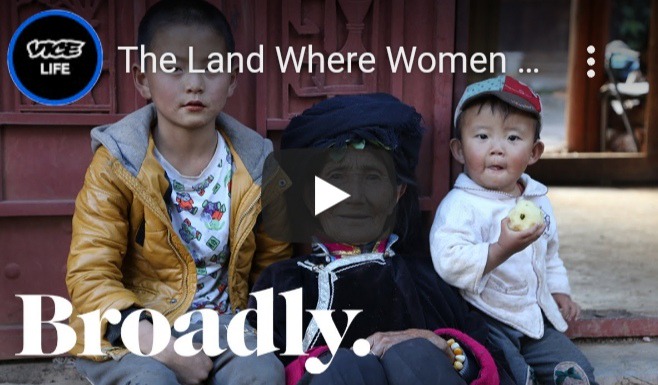 Ghana's Akan; According to Mental Floss, the Akan people's social structure is based on the matriclan. Identity, inheritance, money, and politics are all decided within the mammalian matriclan. The matriclan founders are all female, as the name implies. Men, on the other hand, do hold leadership positions within the Akan Matriclan. (Sources: en-academia.com, townandcountrymag.com)