By Nimis (self media writer) | 1 month ago

It is not hard to tell if a man is going to marry , especially if you have being in a relationship with them for long period of time. A man is going to waste your time knowing fully well that you are not his dream wife , and he gets his dream wife he is going to end the Relationship. It doesn't take rocket science to know that man won't marry, because everything lies on his words and behavior. It so hurting for you to want a commitment in marriage and your man doesn't want that with you. Here are sure signs that he is never going to marry you.

1. He doesn't believe in marriage 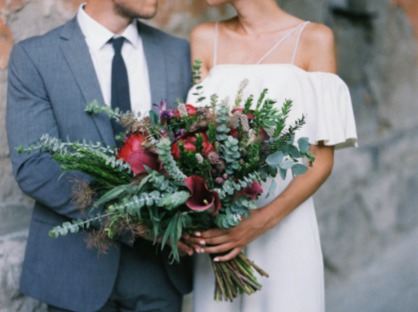 To him marriage is just a piece of paper, or it a social trap that he doesn't want to be part of. He see marriage as way of being trapped, and he believes that you can have commitment without being married. This maybe associated with the traumas that h faced in his life for example, his parents may had divorced when he was younger and doesn't want his children to experience that or he had a failed marriage that went through a nasty divorce and doesn't want the repeat of that.

2. You haven't met his family 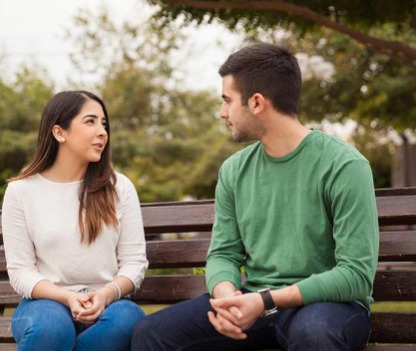 You have dated for a long time and he has not introduced you to his family already. When a man has intentions of marring you or seeing a future with you he will make sure to introduce you to his family. If you see a man that is hesitating or doesn't want you to meet his family, then it clearly shows that he is wasting your time and energy. He always avoids going to places that you both might run to his family, so that he can avoid on explaining who you are in his life.

3. He always gets defensive when you talk about Future 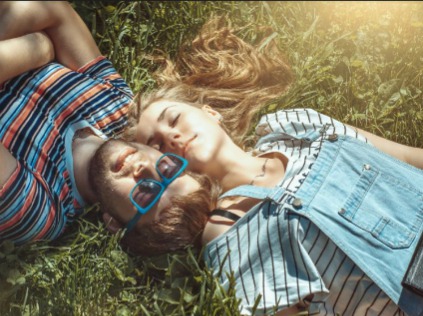 When you talk about the future, he will get defensive and may be accuse of being crazy of asking too much from him. Sometimes you will notice when you talk about wededing gowns he will start maybe body shaming you , or saying that weddings are expensive, he may even say that hat h prefers court wedding. It is hard for to bring up the marriage issue without him getting defensive or ignoring and letting you talk to yourself.

4. He never includes you in his life plan 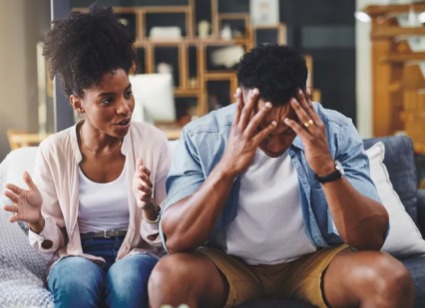 This is one way to know that someone doesn't see you as his life partner. You notice that you really don't know about his life plan but you it is hard for not to have one. And when talking about the future he always 'I' instead of 'we'. You are always the last person to know what are his plan, for example his friend girlfriend is the one informing you that he has recently opened a new hotel, and you asked him about he says that he likes moving in silence.

5. He doesn't want to move the relationship forward 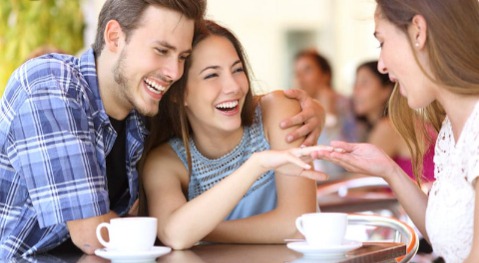 It is so bad to date someone for five years and you no longer live together or your are not his fiance. You are always stagnant in your relationship and you can see that he is not ready to move the relationship forward . In cases where you are both older he may suggest that you have a child before having a wedding and then let's have our house, because you know weddings are expensive. Don't let anyone waste your if you goal is get married and start you own family.

Content created and supplied by: Nimis (via Opera News )