Thibaut Courtois somehow got away with flirting with his belgium international team Kevin De Bryune girlfreind.Caroline Lijnen said that he meet the giant goalkeeper when he was still playing for Athletico Madrid in spain.Lijnen confessed she planned the affair after the former Wolfsburg midfielder strayed with her former best friend. Thibaut Courtois and De Bruyne have since reconciled. 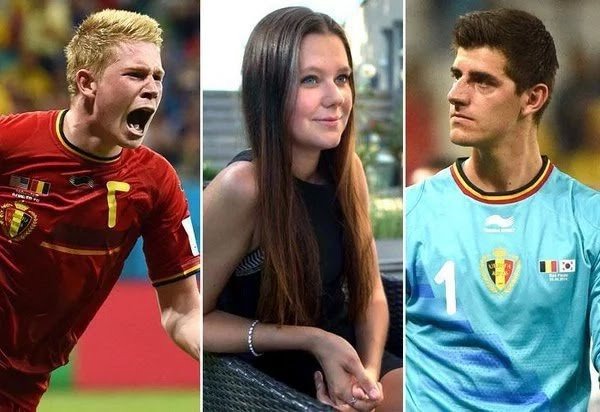 Former Chelsea skipper is not new to controversy.His history of scandal is well documented.Wayne Bridge, Terry's team mate and friend had divorced with his wife John terry weaselled his way in.When the affair became public Wright was so angered by what his captain had done for him.Bridge was furious and refused to shake Terry’s had in the pre-game line the next time they faced. He also refused to play for England in 2010 due to the affair. 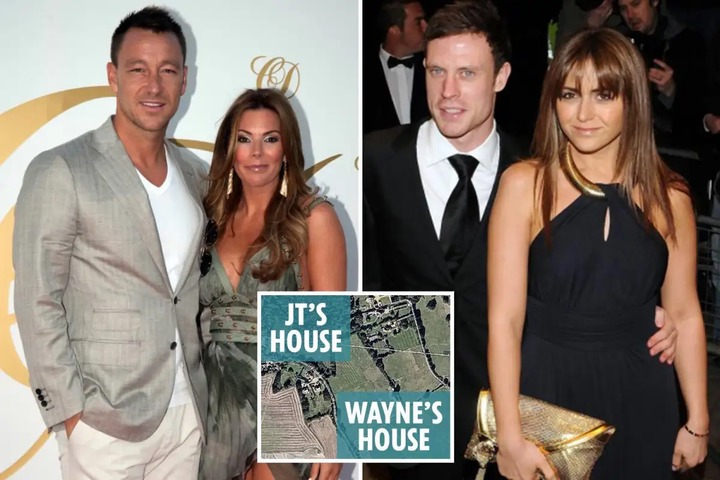 Crystal Palace Wilfried Zaha was once thought to have slept with former manager David Moye’s daughter when he was at Manchester United.The next scandal emerged last summer when he was alleged to have affairs with the girlfriend of the Wolves’ defender Kourtney Hause.The former England Under 21 winger, who had his own girlfriend at the time, was reported to have visited Paige Bannister, Kourtney Hause’s 20 year old girlfriend, in her student accommodation. 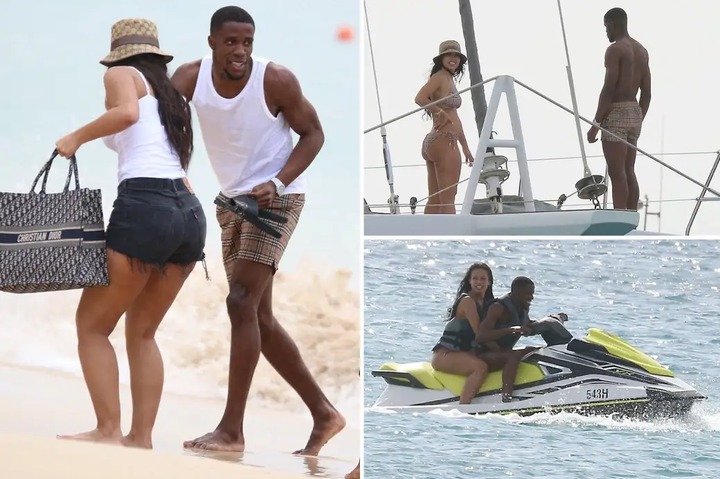 "Kings of Comeback," What was Witnessed in Manchester United's 3-1 Win Against Aston Villa

Why The Bible Insists on Forgiveness