By OgagaBlog (self meida writer) | 21 days

Love is a beautiful thing, and it becomes even better if you marry your best friend. Some people are lucky enough to stay in marriage till eternity but others would divorce a number of times before landing to the right partner. Sad enough, we even have people who get married and divorce after few months, it all depends with the type of partners. We have celebrities who have experienced such kinds of life and here are some of them who met at college and still going strong. 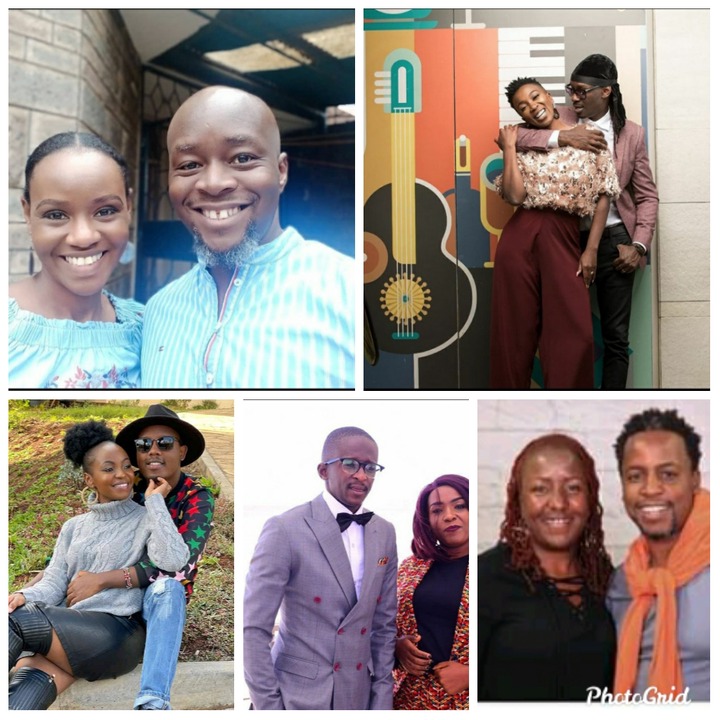 Kenyan comedian Timothy Kimani popularly known as Njugush has earned himself a name in the entertainment industry making him one of the few relevant ones in the country. He met his wife Celestine who is also a comedian at campus KIMC (Kenya Institute of Mass Communication). In his struggle at the campus, Celestine stood by him until he became the man he is today. They got married in 2016 and blessed with a son Tugi. 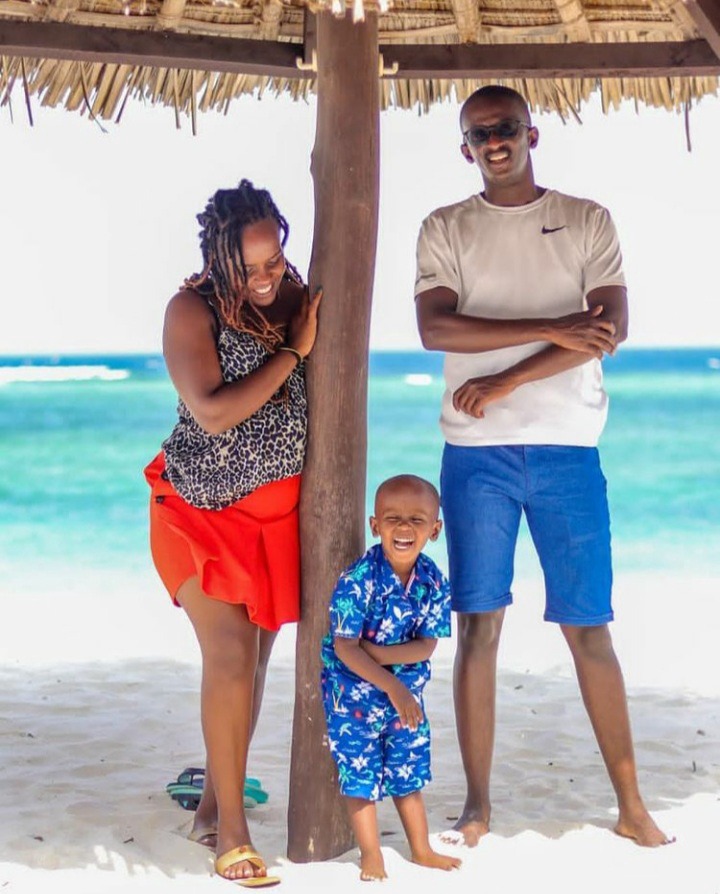 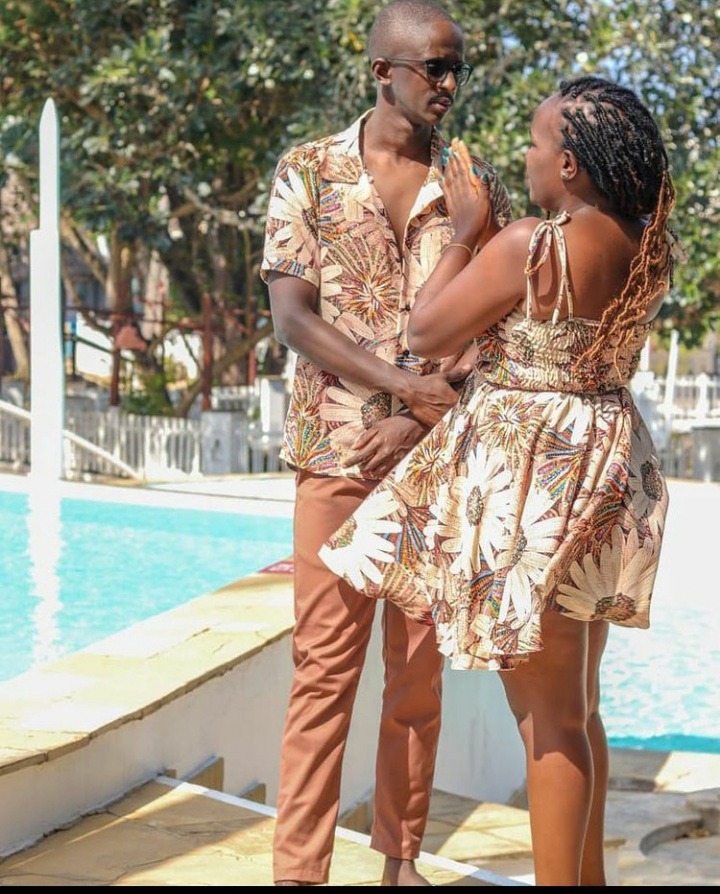 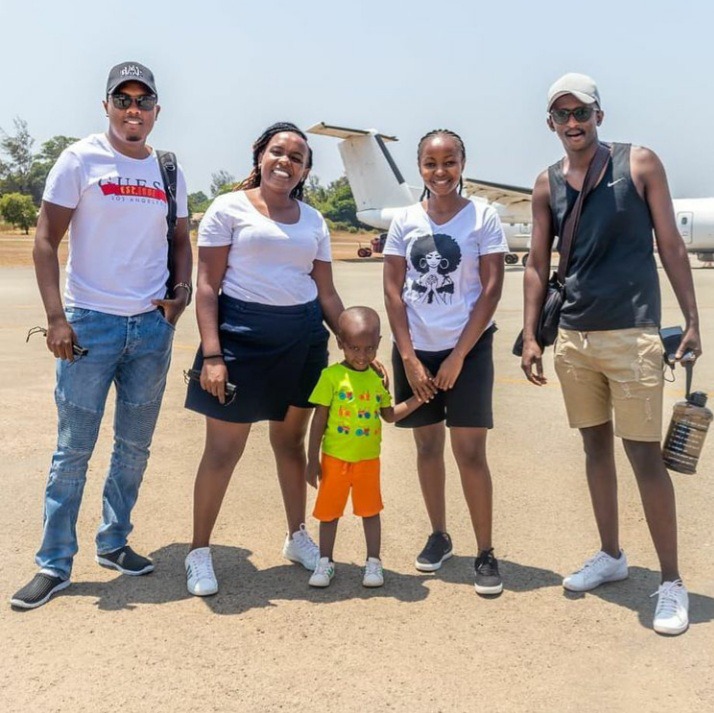 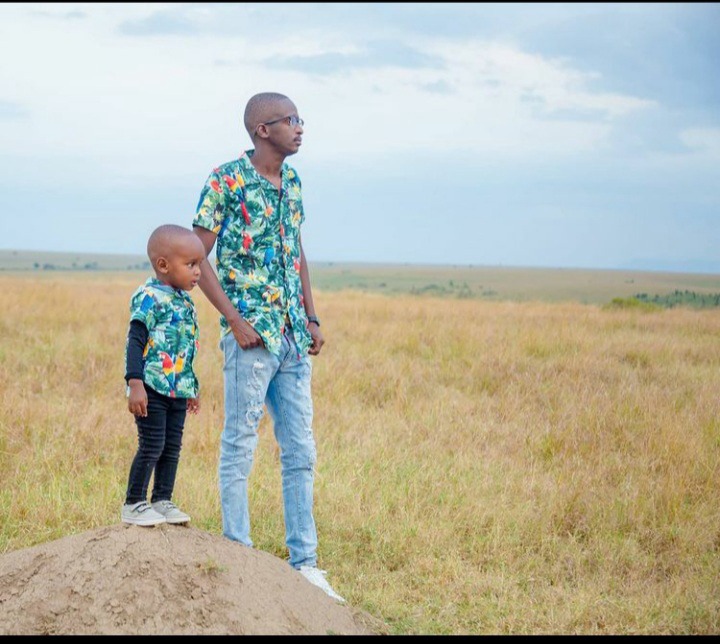 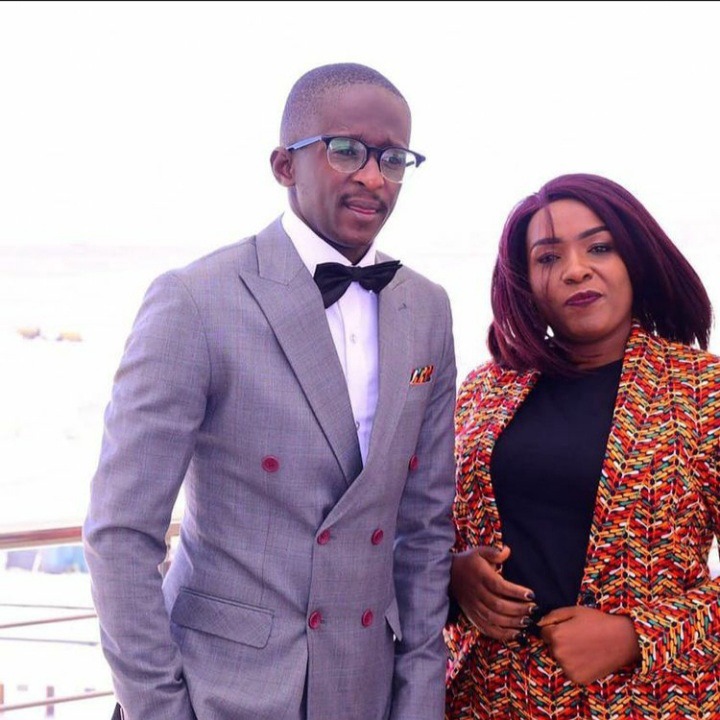 Abel the former Tahidi High actor met his wife Judith Nyawira at KIMC as well. Abel who is currently a content creator, storyteller and creative director at Philittv met his wife two months to leaving college. Judith was in her first year when they met and that's how their love story began until they got married. They have a daughter together called Mumbua. 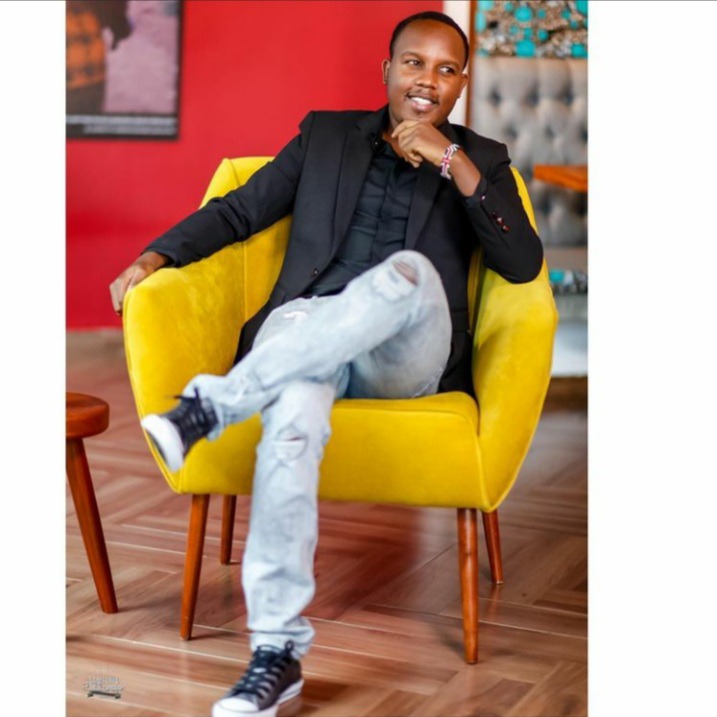 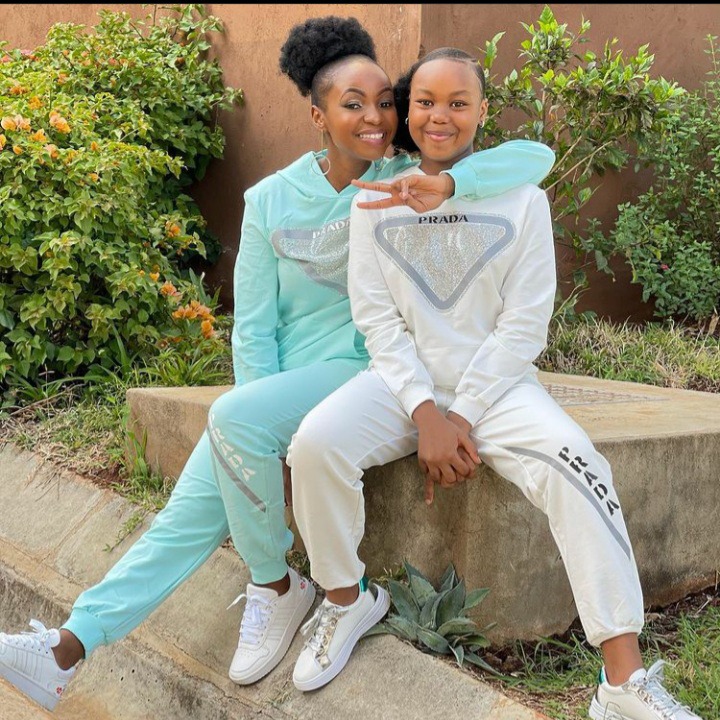 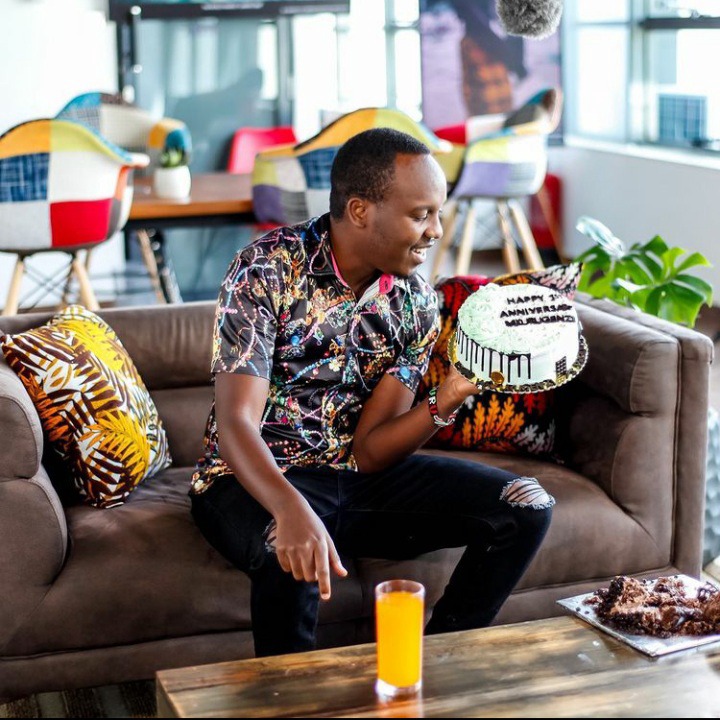 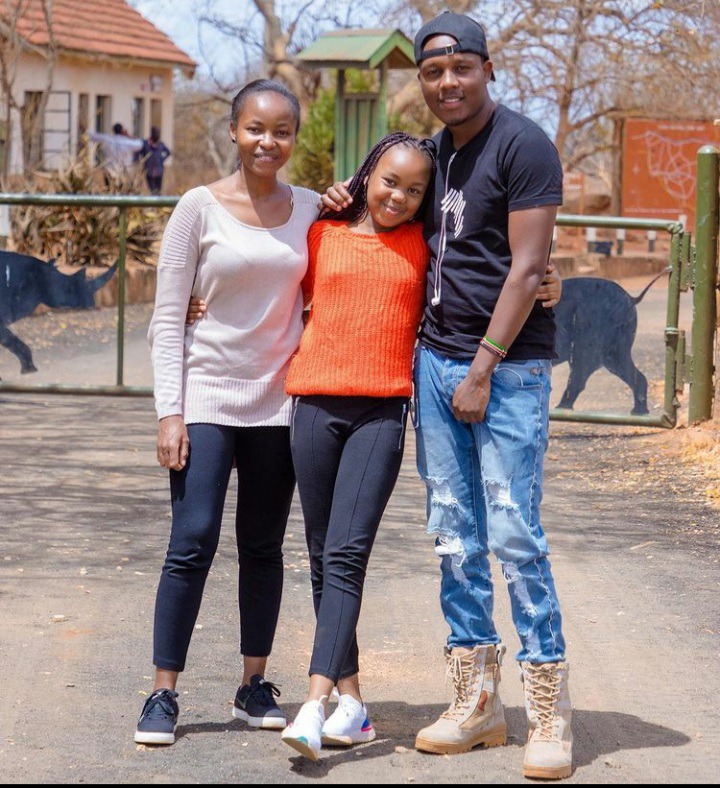 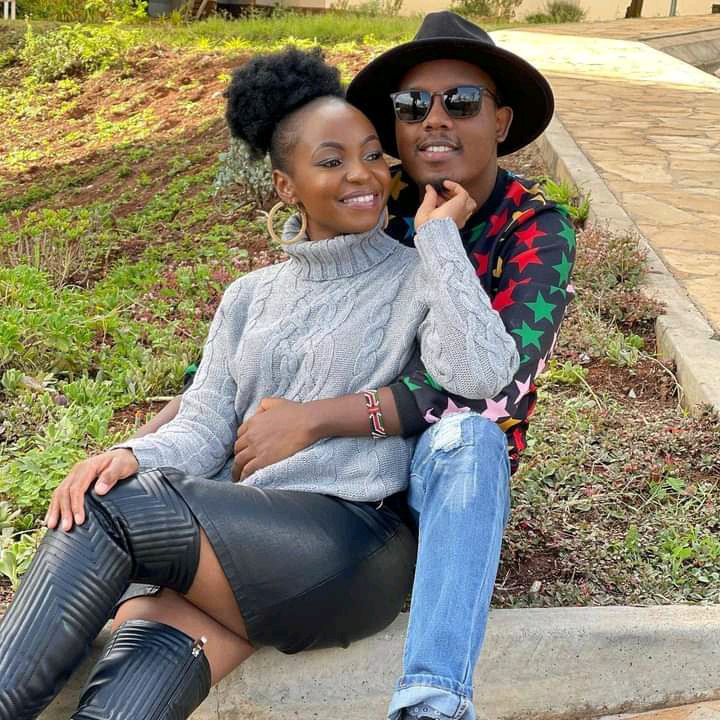 Kanji is a Kenyan gospel musician and CEO of Kijiji Agency. He met his wife through a friend in the US when they attended the same event. Her wife was a student at Daystar University while he was studying abroad. They resorted to long distance relationship for over 5 years and later got married to date. They are in their 15th year of marriage and have two lovely kids. 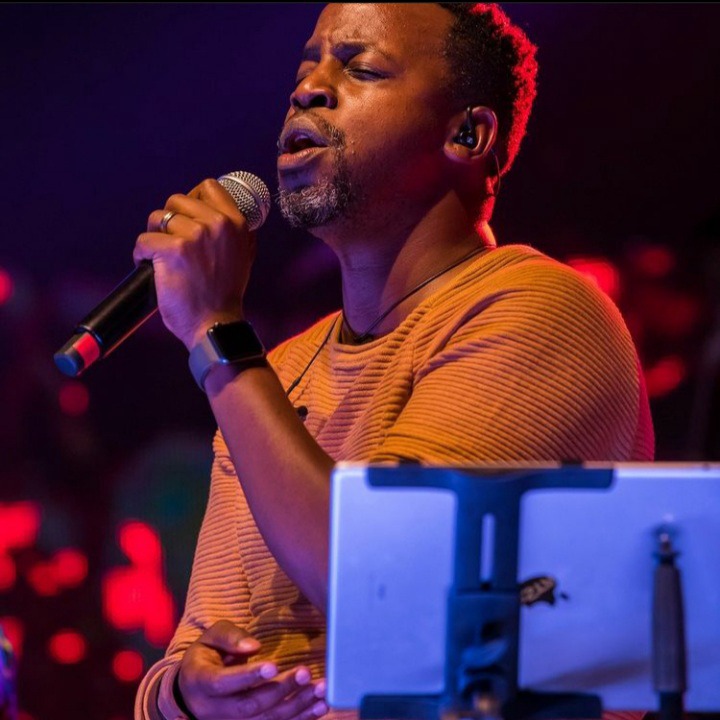 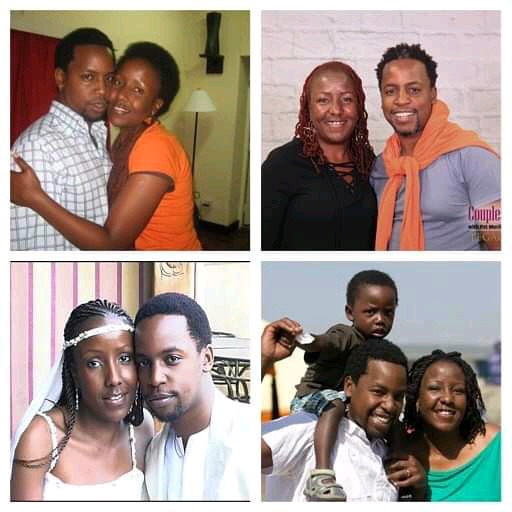 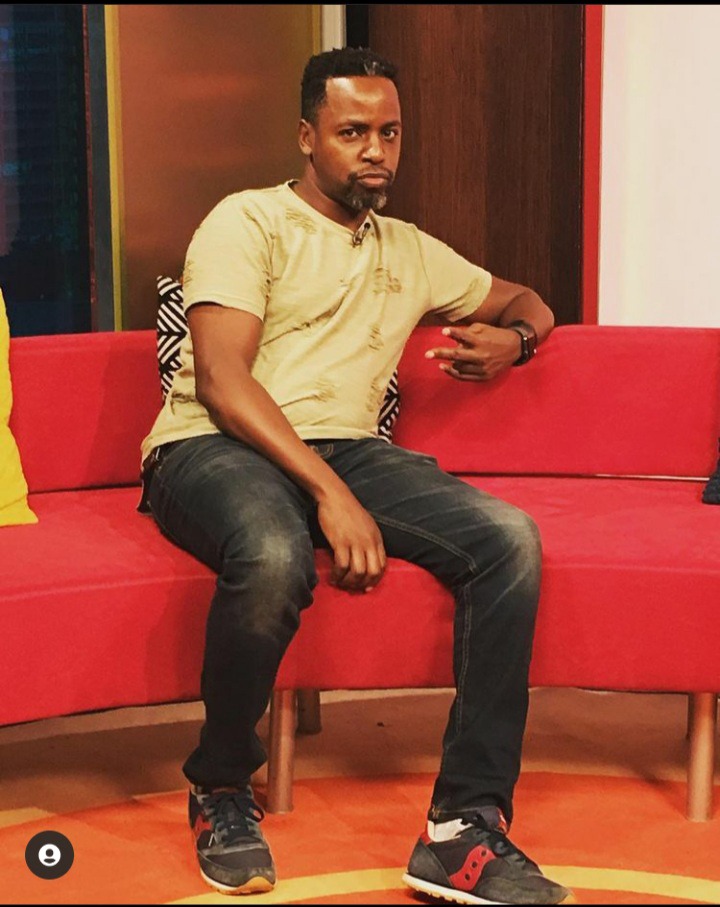 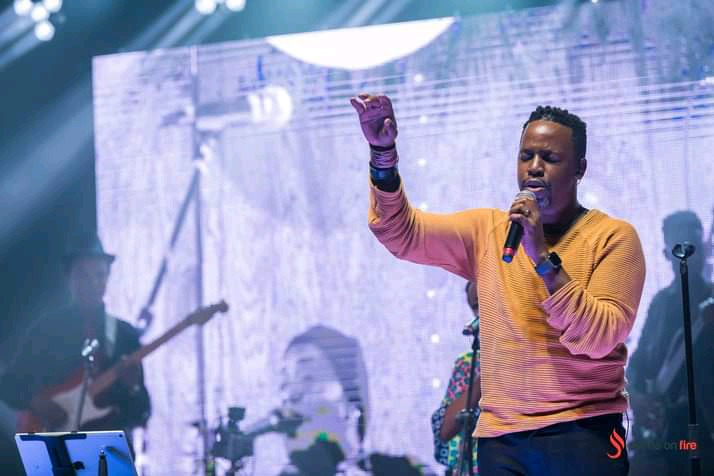 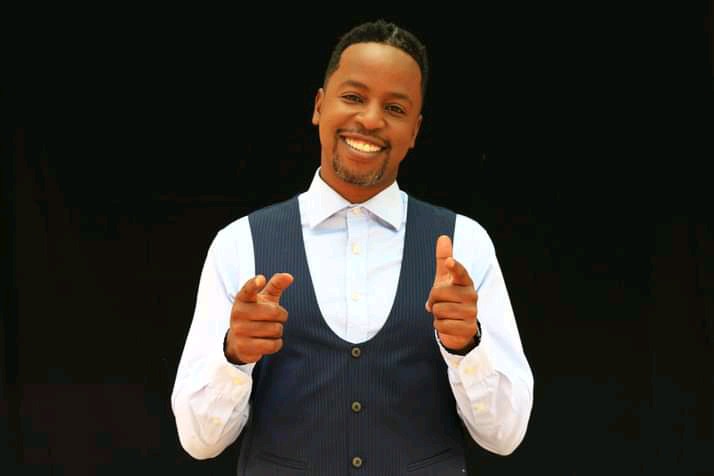 David Mathenge alias Nameless a celebrated pop Kenyan artist met his musician wife Wahu at a campus event at Grand Regency. They were introduced by a mutual friend and their love story began. They have been together from 1998 to date and have two beautiful girls, Tumiso and Nyakio. 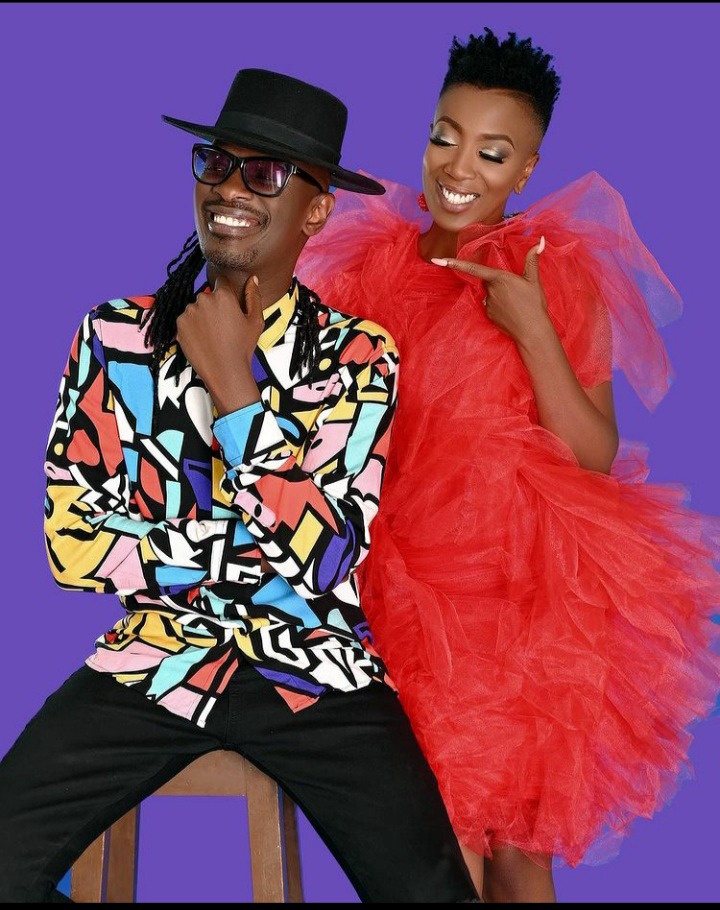 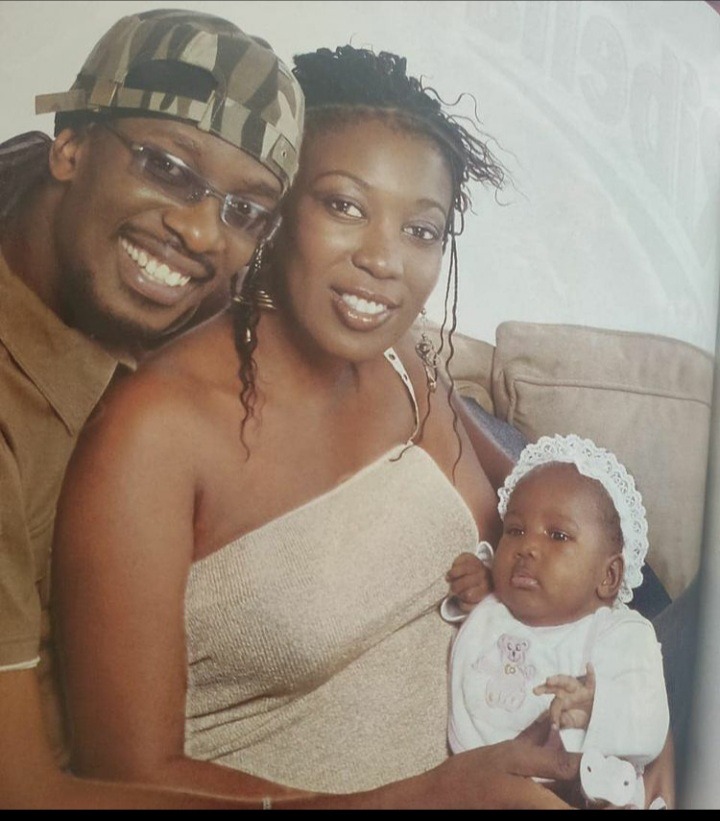 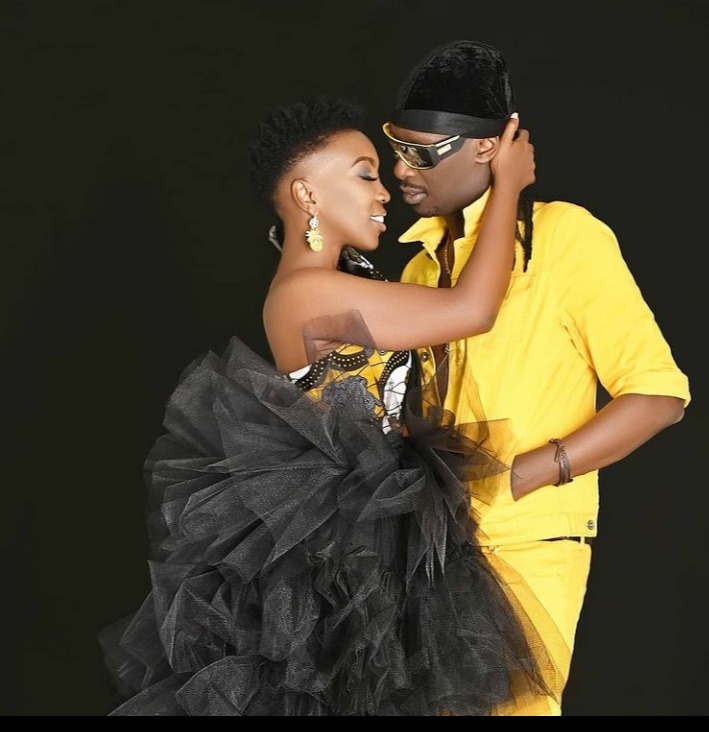 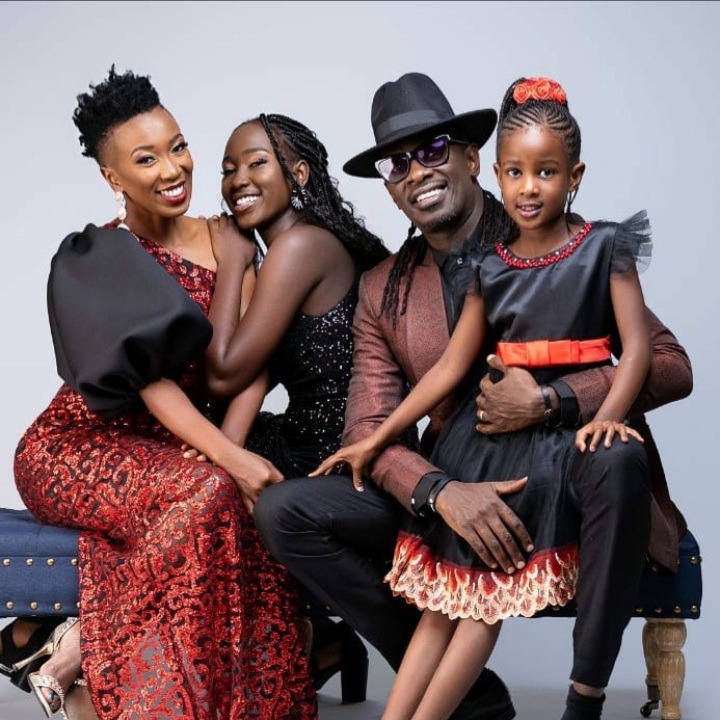 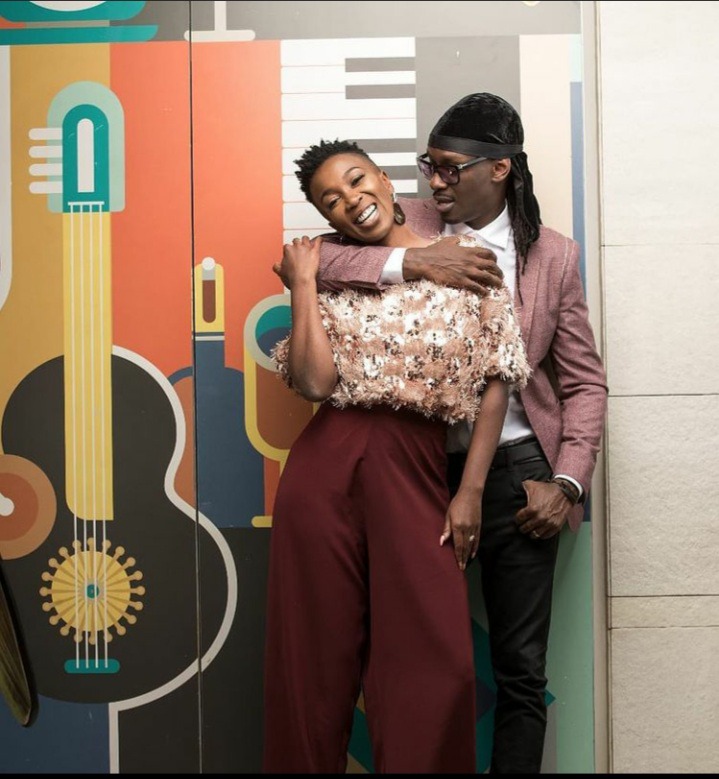 Yafesi and Joyce are an artistic couple who happen to be actors, television and film producers and directors at Cheese pictures. Yafesi is a radio presenter and a scriptwriter. The two have been married for 12 years now and met back at campus, Daystar University. Joyce studied communication while Yafesi did advertising. Both engaged and performed in school drama productions and that's how their love story began. 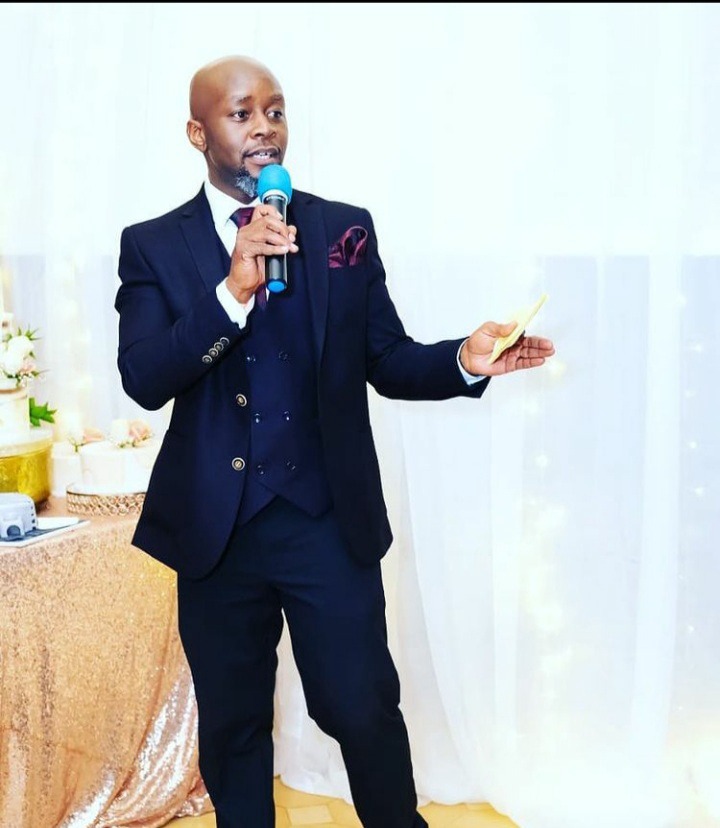 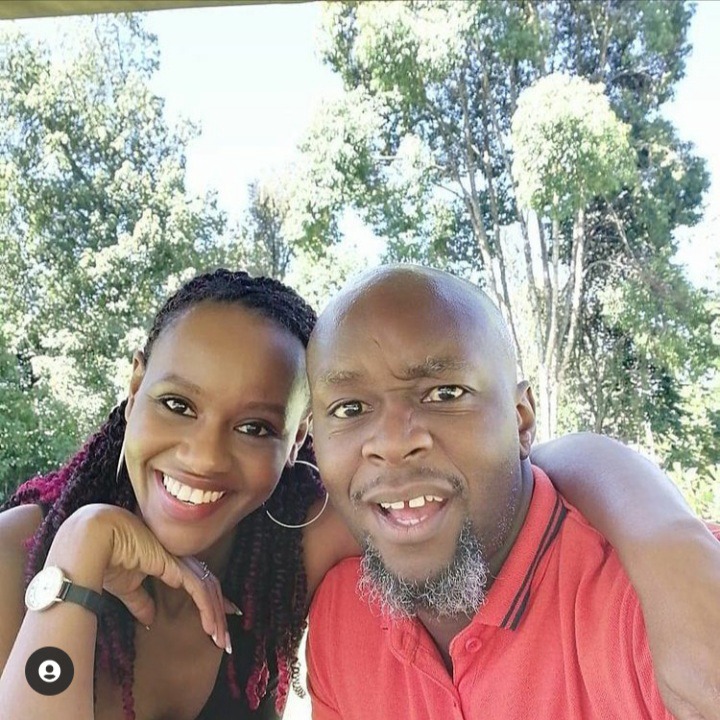 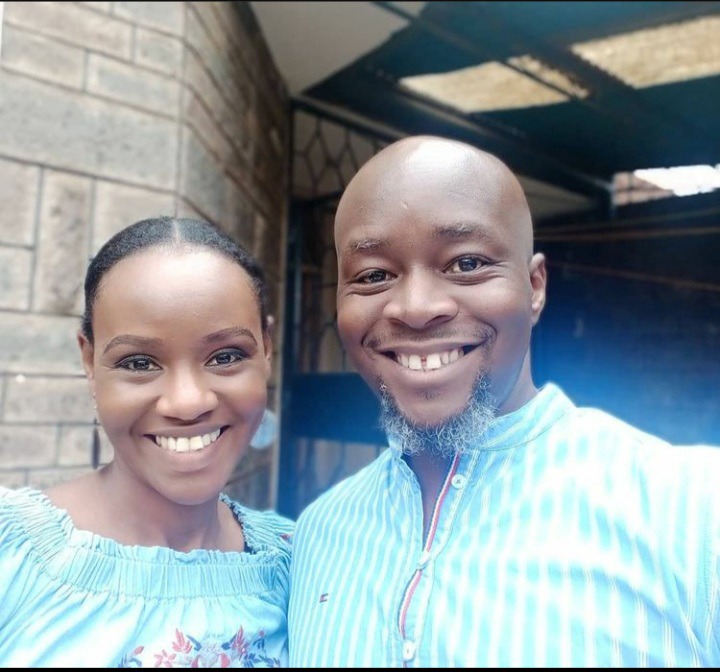 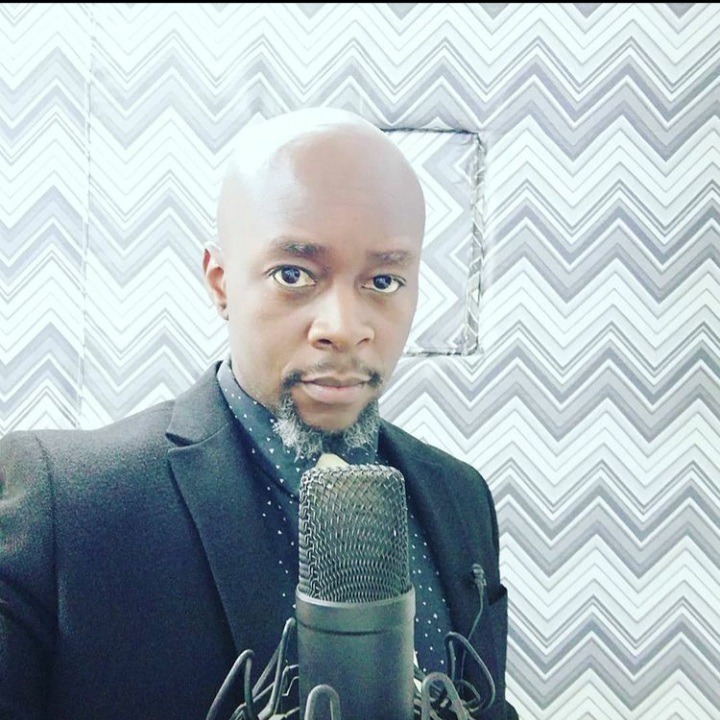 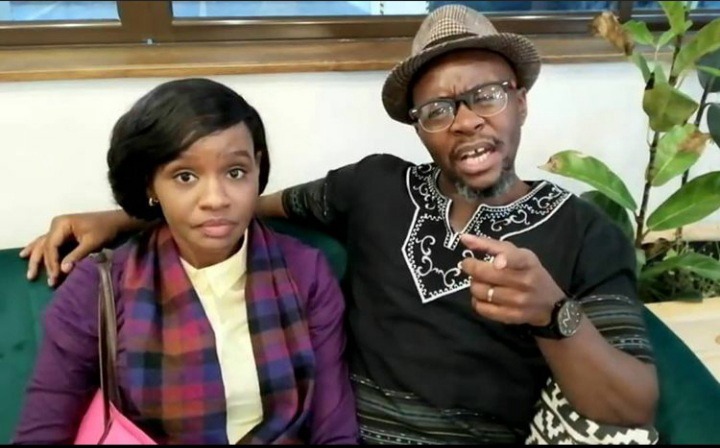