By BibahBM (self media writer) | 24 days ago 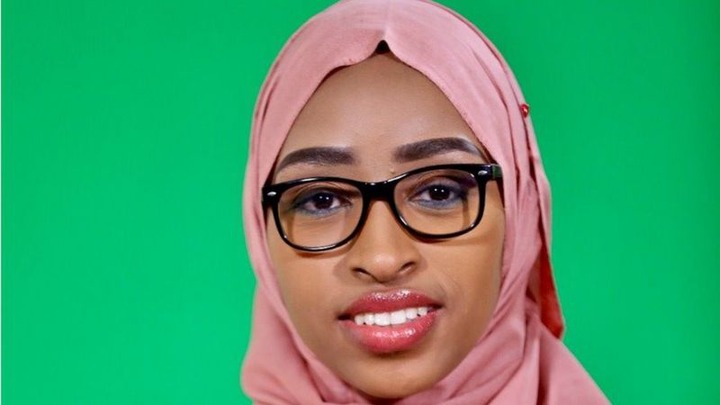 Asha Ake: I got married at the age of 13 to a stranger.

Asha Ake is a 26-year-old woman who got married at the age of 13 years. To her the whole period of her marriage has been seen as a dream because she did not know what was going on.

She is one of the girls who come from a society that allows early marriage among young girls. Child marriage is illegal in Kenya.

How she got married as a young girl

Asha, a native of Moyale, northeastern Kenya, says she was raised by a stepmother since she was just 2 years old.

"When I got to fifth grade on the way to sixth grade, then I started to get aware of it all. It was at this point that I realized that I had a bad relationship with my stepmother, so I lost the ability to talk openly with her about the things that were bothering me as a daughter," recalls Asha.

The woman says it was at this point that the stepmother called her and told her that there was a man who intended to marry her. Since then her life took a different turn and marked the beginning of a new married life process at the age of 13. 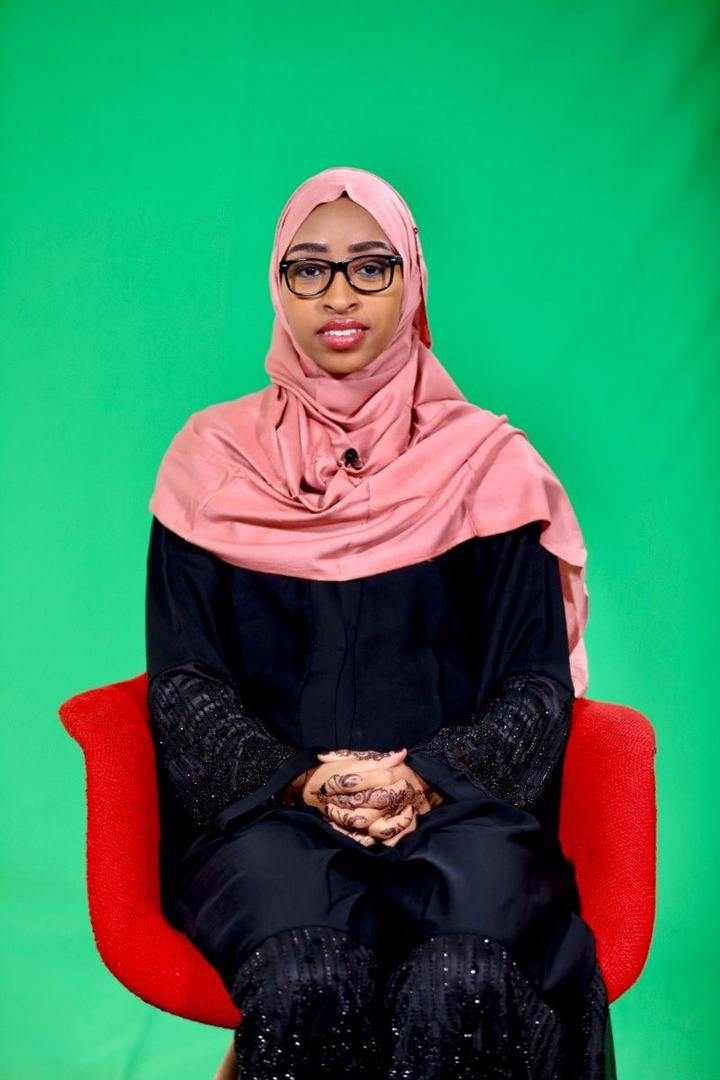 All the while Asha says her father was in the capital, Nairobi. She was forced to travel to Moyale, despite being told that her father opposed the marriage at a young age.

However, her mother-in-law assured her father and mother that she would make sure she completed her schooling and lived a good life. Out of respect for the two communities, Asha was officially married.

The strange thing is that the young woman did not know the man who would be her husband, because in their society it was common for a daughter to marry without even knowing her husband.

The process of marriage

It was a week before the wedding, when the girl was taken to a place where according to their society the girls who were expected to marry were sent for ornaments and other rituals.

But for Asha all this was strange to her. Since it is customary for the bride to stay home a few days before the wedding, the bride says that she was confined for the entire period. 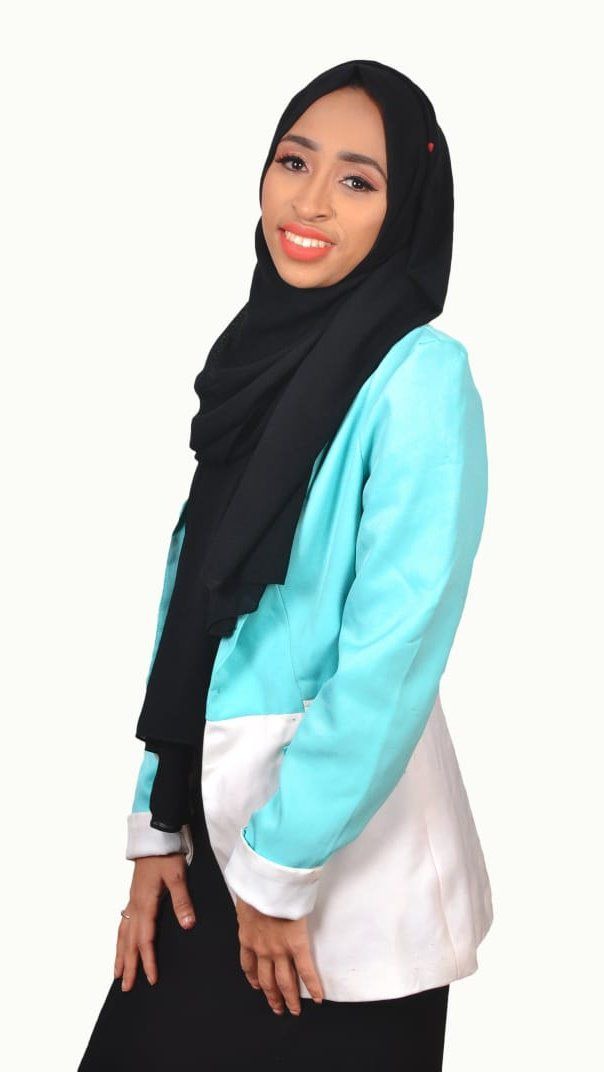 She could not see her friends, and those who managed to see her greeted her through the window only. She argues that this was done with the intent of preventing anyone from persuading him to refuse to marry at that time.

She says that after seven days they got married aandshe was later taken to Marsabit about a few kilometers from Moyale town where she was living before hiler marriage. 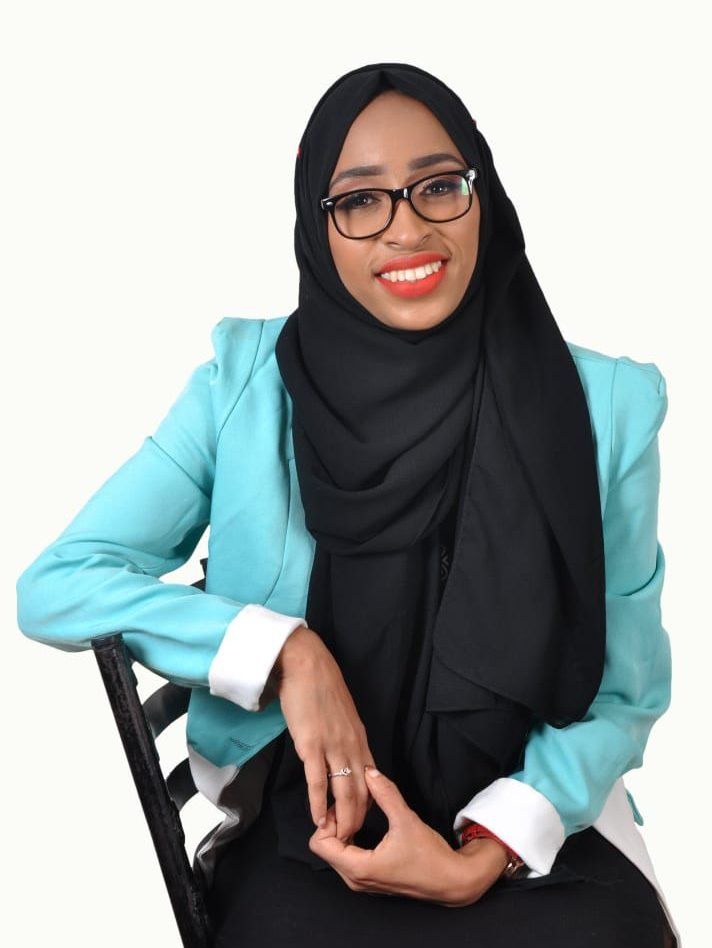 According to Asha, her husband married her before getting the Form Four results.

The first night in a marriage

Because they did not know each other and it was difficult for them to have s*x on her wedding night.

Asha says that she did not believe she was someone's wife, adding that she felt she had left her family to be raised by a different family because everything was being done by her mother-in-law from cooking, cleaning and so on.

"I didn't even know how to cook, maybe tea and coffee alone, we lived with my father and mother-in-law, I never considered myself a man's wife and that I had my own house because my mother-in-law was in charge of everything at home," added Asha.

After a few months of marriage, she became pregnant. And when it came time to give birth, Asha could not give birth normally and had to undergo surgery.

During the operation, she lost consciousness for 10 days. Sadly, she lost the baby because she died just a few hours after giving birth.

A few days later, Asha was sent home to care for a surgical wound. However, life began to change after three years of marriage. She got another pregnancy and gave birth to a baby.

Throughout the marriage she did not feel that she was someone's wife because most of the household chores were done by father and mother-in-law. 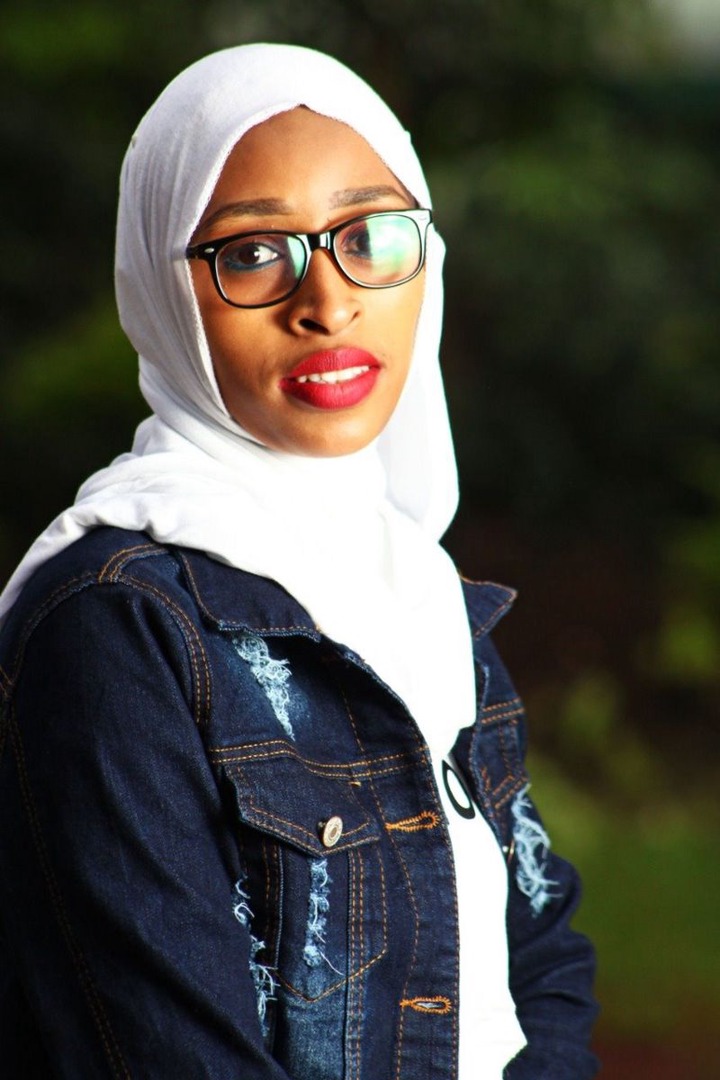 Asha says that her husband joined the university and began to have different unusual behaviours.

Eight months later she developed another pregnancy, which caused her to suffer.