5 Reasons why men Cheat on Their Spouses.

By MRIMPACT (self meida writer) | 1 months

They say that to love and to be loved, is the best thing that can ever happen to anybody on the planet earth.

But the big question on every ones lips is, why do men cheat on their beautiful spouse's?

And to answer this question, it is imperative for us that first understand the nature or composition of man.

Man is a terrestrial hunter by nature, and he won't be satisfied by one woman in his life.

In simple terminology, polygamy is in their DNA from time immemorial.

Before I put the cart before the horse, let me substantiate my point before you crucify me for perjury.

What promoted me into writing this piece, is what recently happened to a pretty young couple in a place where I fellowship.

They had only been in marriage for 3 years, until the woman of the house caught her husband, red handed pants down in bed with her best friend on their matrimonial bed.

And that's how their union hit the bucket, it was like fate had conspired with destiny to set them asunder in unorthodox fashion.

According to well-known psychologist, there are 5 reasons why men cheat on their beautiful spouses. 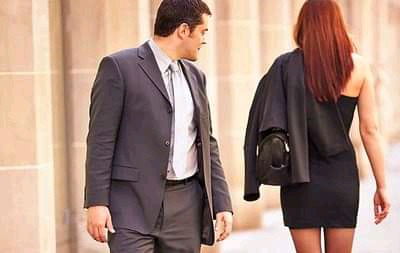 1. EXPERIMENTAL FACTOR. As you all know, men are very curious creatures by nature.

And their curiosity always leads them, into experimenting new territories that they always see all around them.

And as you know, curiosity always killed the cat.

It is not that they don't love their spouses, hell no!

A lot of men who cheat on their wives, greatly love and adore their spouses so much.

But they are simply prisoners of their on burning desires, they are controlled and lead astray by their own lust. 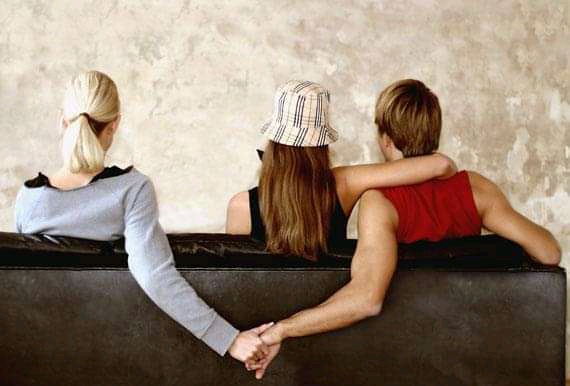 2. THE TEMPTATION FACTOR. The greatest temptation that every man ever faces, is the temptation of strange women.

They always come in different shapes, colour and form, just to test your mental resolve in maintaining your marital purity.

As a married woman, always keep your friends away from your man, if you don't want it to end in premium tears.

Don't give your friends a leeway, to freely access your man anytime they want to.

They say that, your worst enemies are always your close network.

Your network can either determine your net worth, or your wreck in life.

9/10 cases that I have ever come across in matrimonial betrayal, always involves a woman's best friend.

They say your best friend can turnout to be your worst enemy, that's why it is imperative, to be very cautious of the type of friends that you keep.

Don't allow Loose Women around your man, as a virtuous woman always keep friends who have integrity and your marriage shall be safe. 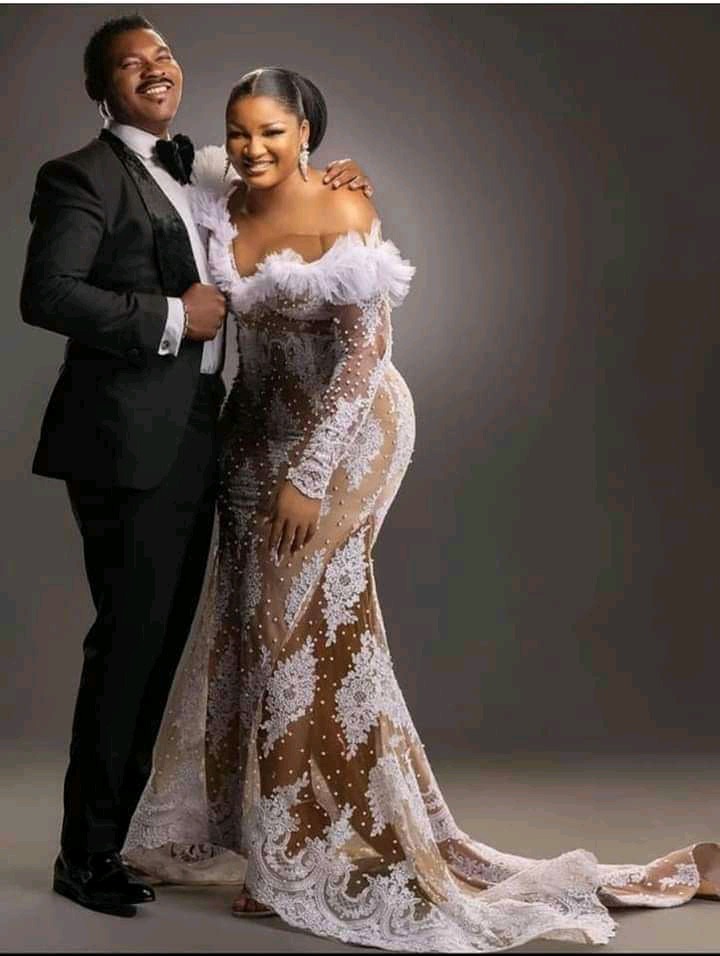 Don't get used to your spouse too much, you need to reinvent yourself on a daily basis.

The moment you allow familiarity concept creep into your union, then you are finished.

You need to stay on top of the love game, don't drop your guard at any point of your union.

Be smart like an eagle, that always renews it's youth whenever it gets old.

Don't stay like a Mama mboga in your bedroom, be attractive and dress to kill if you know what I mean.

Some women are their own worst enemy, they always dress like they are going to the shamba in their bedroom.

A man is a creature that is always subdued by what he sees, always give him enough reason to be attracted to you.

Don't put on clothes that repel him, this is strictly for the grown up you know what I mean.

4. THE ECONOMIC FACTOR. A lot of people have betrayed their spouses on this alter, they have allowed the god of money to captivate them.

They say that, the love of money is the root of all evils.

Recently there was a case of a prominent local gospel musician, who's wife abandoned their matrimonial ship, and ran into the hand of a wealthy business man in Nakuru.

If you have money, you can get any man or woman that you want, regardless of their matrimonial engagement.

That's the sorry state of things in our world today, the highest bidder always gets the goods.

I have seen a lot of poor women, being betrayed by their spouses because of their prevalent poverty condition.

5. OFFICE FLING. A friend of man was recently caught in the web of an office fling, and what made it even more awkward, is that both of them are married people.

They both work in this giant media company in Nairobi, and one thing lead to another, and before they knew what was transpiring they were already in bed with each other.

This impromptu event has greatly affected my friend emotionally, he is so guilty of what he did behind his wife's back being a religious guy.

That's why he came to me for advice, because he doesn't really know what to do about the entire situation.

What is eating him up is that the woman in question, is still demanding for more from him.

Office flings are forbidden in many organizations, and there is a very strong policy against it in many companies.

Even the Kenyan police department, recently passed a bill against it's members engaging in office romance.

A lot of distinguished careers, have been suddenly extinguished on the altar of office romance.

The office is a place of work, and not a den of love making.

If you want to be respected, then stay out of office romance.

Thanks for reading, please tell us what you think in the comment column.

Opinion: See What Is Special About a Subaru