Boyfriend From Hell; "My Abusive Boyfriend Cut my Operation Wound With a Razor Blade" Lady Narrates

By ShikishaNewz (self meida writer) | 1 months

Diana is a single mother of one and she has painfully narrated how her boyfriend mercilessly cut her operation wound with a razor blade just because she refused to pick his calls. 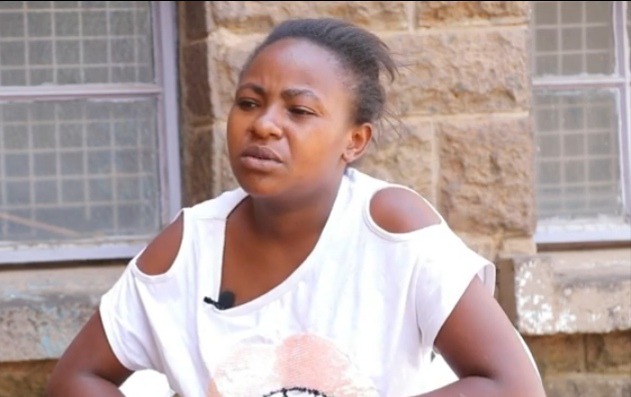 Diana has been raised by her grandparents after her mum died while she was only six years. Life was not easy for her because her dad was an alcoholic and therefore he never took care of her or even provided for her.

She met a young man who they became good friends and their friendship ended to a romantic relationship. Her boyfriend dumped her immediately after she informed him that she was pregnant. 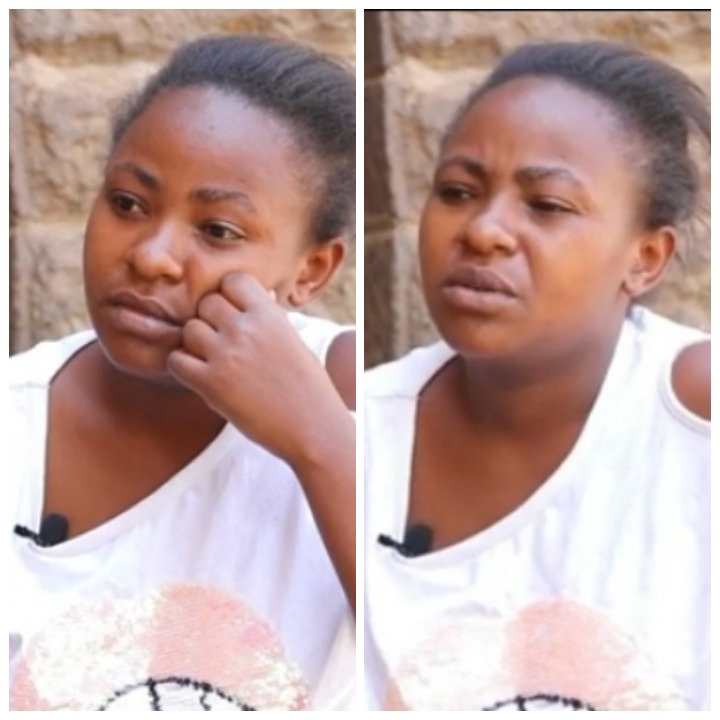 After their breakup, Diana met another man who always wanted her to party with him of which she did but she later realized that she was not spending time with her child and that's when she decided on not to pick her boyfriend's calls.

He left her to die after committing the heinous act and the neighbours are the ones who rushed her to the hospital. She reported the incident to the police station, but her boyfriend was never arrested he is still walking freely.

Diana has been in and out of hospitals due to the injuries caused by the boyfriend and she is currently hiding because she fears her life might be in danger if her ex boyfriend knows her whereabouts. 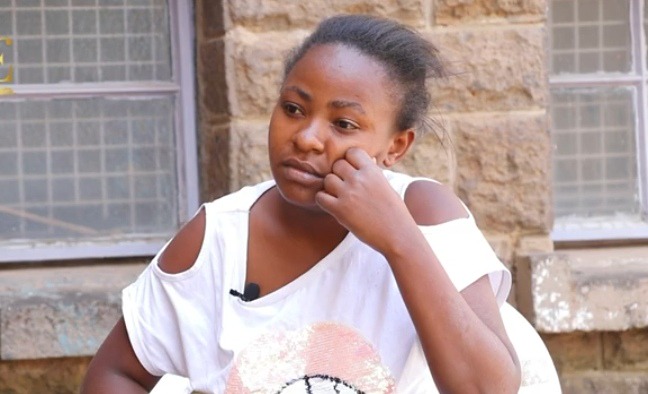 She is currently jobless and she has pleaded with well wishers to offer her a job so that she can provide for her kid because it has been very hard for her.

Here are 5 tips to living a successful life