Indicators That You're Just A Side Chick In His Life

A side chick is a term coined to literally mean a mistress someone dates clandestinely in addition to his wife.

Sometimes, you can find yourself in a dilemma not being able to tell whether you're his main chick or side chick. If you've ever found yourself in such a situation, below are the likelihood indicators to tell if he only has you as his side chick.

He has never introduced you to his social circles

His social circles here means his friends, close confidants and his extended family. If he's truly interested in you and you're the only one he's intimately engaged to, he'll let his friends get to know you.

This goes by the fact that he'll fear introducing you to his friends if he knows his friends are aware of another lady he's intimately engaged to. And if he introduces you, it will jeopardize his relationship with his main chick.

Again, introducing you to his friends goes a long way in making your union public and cementing it. Therefore, if he doesn't make that move, it's a sign your his side chick. 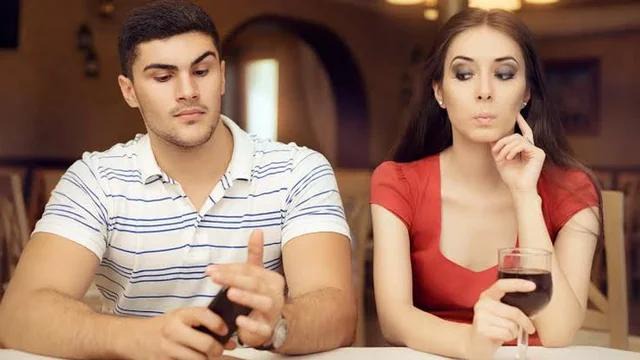 This is indicative that he's hiding something in his phone from your reach. It therefore begs the question, what is it he hiding from you and why is he hiding it? If you're not in a position to answer that question correctly, then it's certain that you're his side chick.

In my view, he may be hiding his romantic union with his main chick from your sight. He knows it'll create chaos if you get to know about it.

He does that in an effort to conceal any signs that may make you catch up with him and get to know his main chick.

You Get to see each other less oftenly

If he doesn't make efforts to meet you and spend adequate time with you, it means he's doing that to his main chick. Remember, people would want to spend their time to those they truly love.

Practically, this displays itself when for instance he always gives excuses for not meeting you. He always makes excuses like leaving late for work, attending to emergencies and outwardly snubbing the meet up schedules.

He hides his personal affairs from you 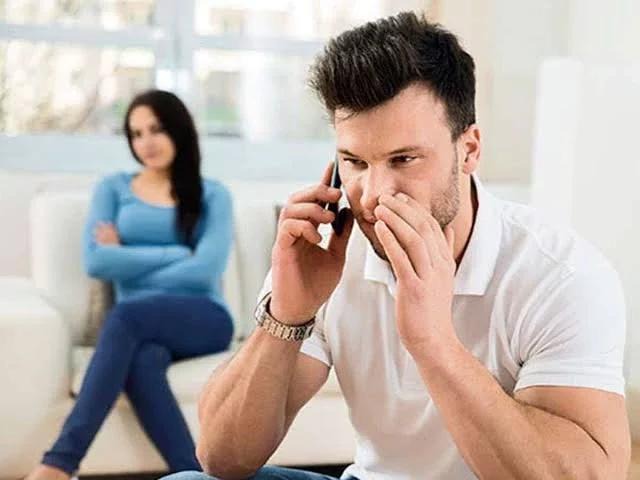 This happens because he feels you're not part of his life therefore he sees no need in sharing them with you.

Also, when you're his side chick, he won't sought your opinion before making important decisions in his life. This is because you aren't part of his life.

For example, he won't sought your opinion on the type of house to build together, the best place to spend your sunset years or the best investment plan to undertake in life.

All this will happen since he doesn't see you to be having any impact in his life and you're just a side chick to him.

Sometimes he goes days without communicating to you 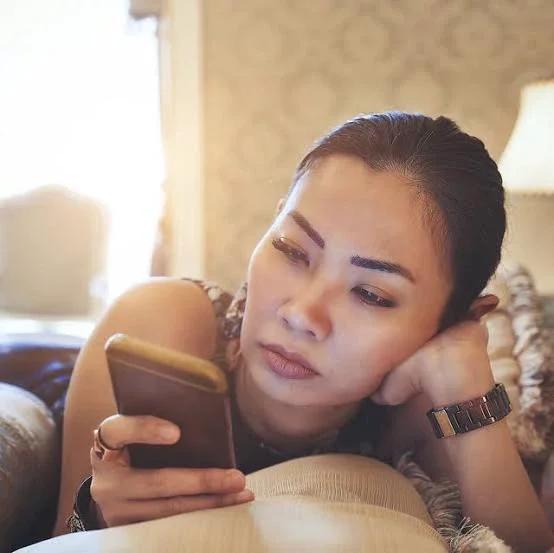 Communication is a key ingredient in any successful relationship. If his communication is inconsistent and at times he doesn't communicate at all like let's say for months, then it's a sign you're his side chick.

This could mean that when he's snubbing communicating to you whilst actually doing that with his main chick.

Practically, inconsistent communication could be like; if he takes too long to reply to your messages , if you're the one who must call or start texting for you to communicate, if he suddenly goes silent for weeks and if he rarely calls or texts you

He never lets you know where he stays

This is the type of a guy who'll never schedule for the two of you to meet at his place. He hides this from you because he may be living with his main chick at his residence.

This practically happens when he always supposes you only meet in hotels, at your place or outdoors. He may even go ahead to ask for accomodation from his friends so that he meets you at his friend's residences.

Also, apart from this indicating that you're his side chick, it may also be indicative that he has many side chicks so he always does so to avoid them clashing at his residence.