"My Girlfriend I Dated For 3yrs Accused Me Of Forcing Myself On Her, Was Sentenced to 10 Years In Jail," Man Emotionally Narrates

By Pierran (self meida writer) | 13 days

Meshack Simba regrets ever meeting his ex girlfriend who accused him of forcing himself on her after dating for three years that he was sentenced to jail for 10years. 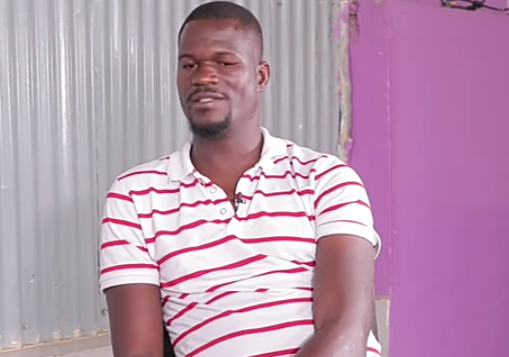 the fateful day, he went to visit her in the hostels. They spent 3 hours having fun and Meshack had to go back since the hostel rules clearly stated that nobody would be allowed out after 10 PM.

In the morning, he received a call from the hostel's security stating that the girl had recorded a statement saying that he had abused her. 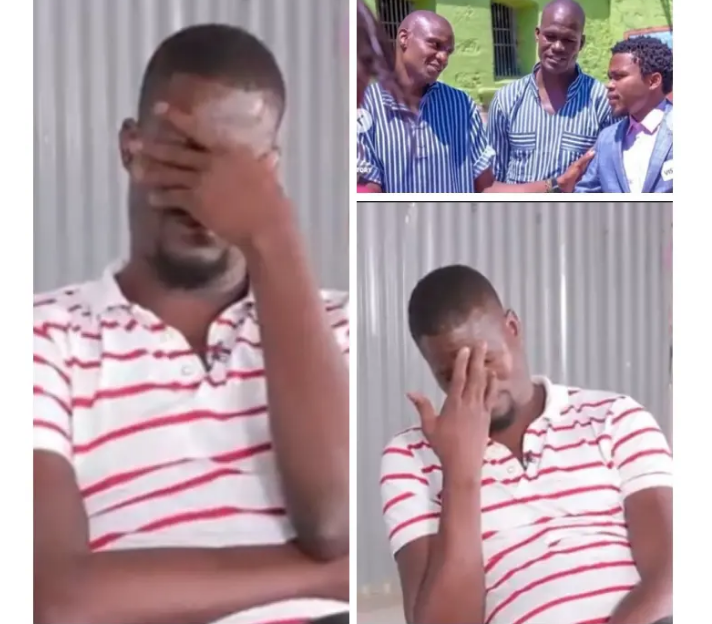 He could not understand what was happening, he went to school and his three years girlfriend referred him to as a stranger and accused him of forcing himself on her something that left him in shock.

Simba was arrested and taken to the police station where he spent three days and on the fourth day, his ex girlfriend and the Ocs asked him to give out ksh 1million so that he could be released but after he refused he was sentenced for 10years in jail. 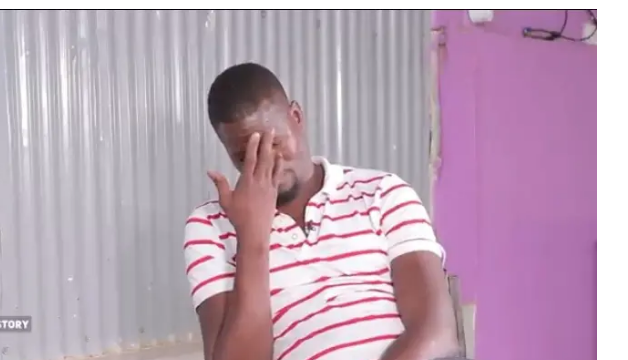 Simba's lawyer managed to appeal his case and that's how he was set free. He only spent two years in Jail. Simba is married to a beautiful lady and they are blessed with three kids.