By CrimeBuster (self meida writer) | 29 days

Police officers from Migori are currently investigating an incident which reportedly happened several days ago after a Woman claimed that her brother-in-law has been taking advantage of her. 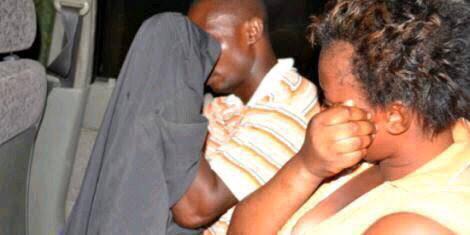 According to the reports given by Doris Anyango not her real name, she said that her brother has been forcing himself on her every time she reports him to the police.

In her own words, she claimed that she has reported her brother to the police countless times in attempts to get him arrested but with each arrest comes a different assault. She said that the police who are allegedly investigating this incident are incompetent due to the fact that they release him each time he's arrested.

"In one instant, I took him to the police station for more investigation hoping that they were going to arrest him. I was shocked after he came home and on the same day forced himself on me threatening to kill me with a machete that he had with him. I don't trust the police anymore", she said.

Due to this reason, Dorin has called upon the IPOA along with different human rights groups to Intervene on her behalf in order for her to find justice adding that she is afraid of what the man might do next time when he is released.

Speaking about this Incident, one of the officials of the human rights groups claimed that alot of women were suffering due to the fact that most police officers were corrupt. He went ahead and said that most of these suspects are often released moments after being arrested thus risking the lives of these victims. 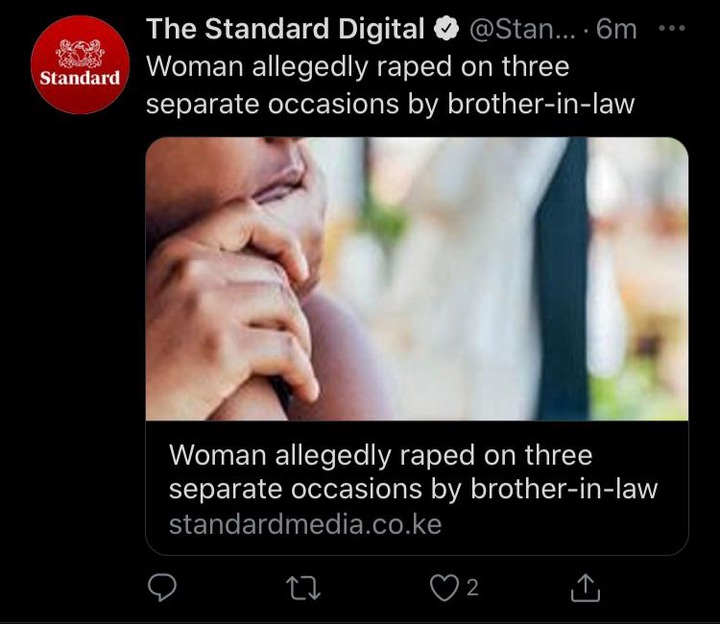 How To Dress As a Boss Lady(Photos)

Saddam Hussein Is The Author of This Romantic Novel