10 Types of Women to Avoid if You Want a Happy Married Life?

By Jobwanjala (self media writer) | 29 days ago

God created man and woman with different qualities and characters and when married they are supposed to take a selfless and loving position in each other’s lives. Such a relationship means you come together to make each other better. Women have flaws, weaknesses, and faults, including the men so when they are joined in marriage, they will experience challenges along the way. A woman’s words, attitudes and actions have a powerful impact on the peace in the home .No marriage is immune to challenges, but having a great relationship and blissful marriage is possible if you choose your partner with caution and care. Women are the tone-setters for our homes. There are women that can create problems through the negative tones they set. Here are some of them:

Any woman who does not support your goals, dreams and visions will not make a good wife for you . If you make the mistake to marry this kind of woman, you will regret it. You need a wife who will support you with your dreams and visions as much as you are expected to support her with hers. You need a wife who will make you better and encourage you to go beyond average to reach the level of your interest . Both of you should be able to pull the greatness from within each other. Find a woman who willingly shares responsibilities. Find a woman who values your opinions and a willingness to learn. A good woman will help her man with encouragement and ideas and help him save and invest his money wisely. 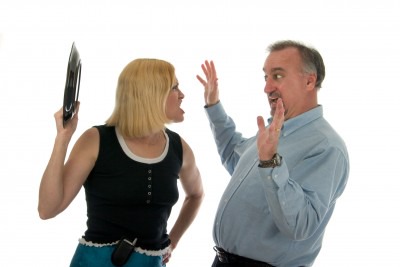 Women who choose to live positively through the storms of life should be embraced. Those of them who always have negative things to say about people and things around them should be avoided. When your partner complains about a situation, she is just letting you know what she finds annoying, displeasing or frustrating. But when she criticizes you, she is attacking your character or personality. Good women will avoid condescending phrases or character attacks. A woman that loves her partner will respect him and not insult him unnecessarily. Her words will be gracious and a balm to his heart. Critical women make mountains out of mole hills. A critical spirit has the ability to prevent good relationship and often produce retaliatory critical response. 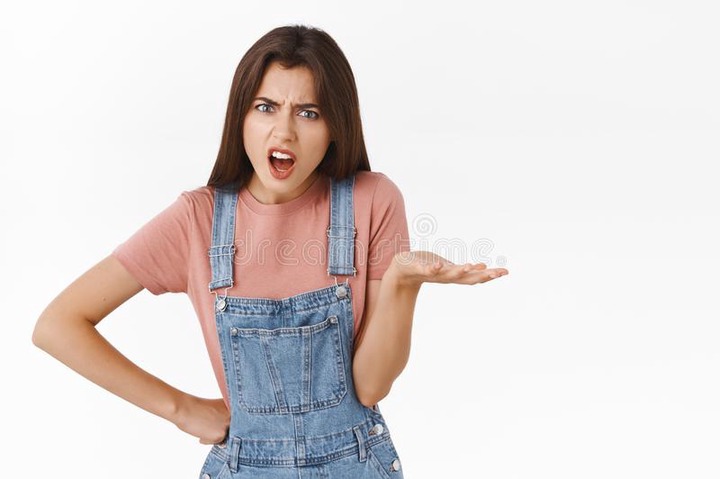 They are some women who complain about everything you do or say. Run away from such women. They will give you high blood pressure. You will never know peace. Anything you do is not acceptable to them. 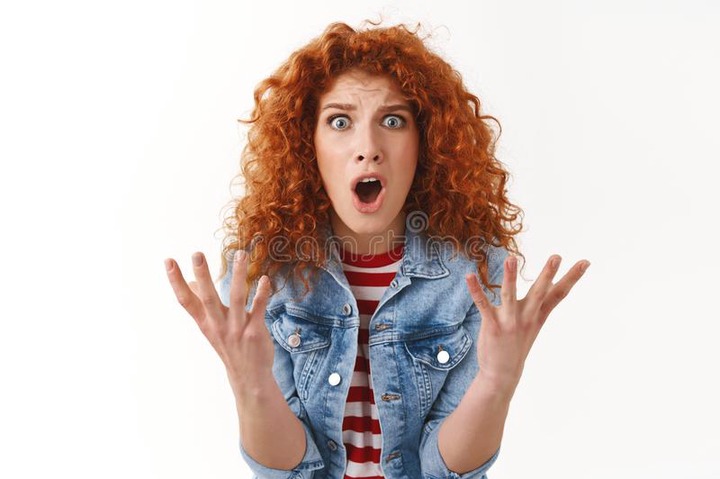 Most women like talking but the ones that talk unendingly should be avoided. A talkative woman will not know when she will leak family secrets. A woman who will make a good wife will know when to talk and when to keep quiet. Decent women will listen more and talk less. Whenever, they should speak clearly, thoughtfully, and respectfully. 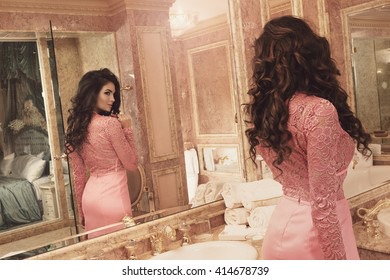 If your woman is a pretender, then you are in serious trouble. It means you can never trust her and trust is very essential in all relationships. A pretentious woman is good at lying and pretending to be a good person. She makes life miserable and often cause family quarrels and regrettable misunderstandings.

6.WOMEN WHO IS DEFENSIVE OR JUSTIFY HER MISTAKES. 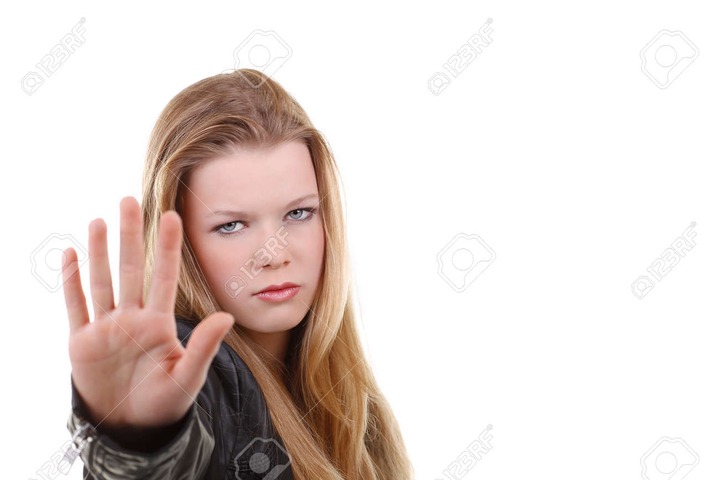 Defensiveness occurs when the guilty person refuses to apologize or back down from a conflict. Instead a defensive woman will give excuses for her behavior and even blame her partner as the guilty person. Defensiveness results in a serious standoff between couples. There is wisdom in accepting when we are wrong. Sometimes some women want to win at all cost that they will not let an issue go.

7.SELFISH OR SELF CENTERED WOMEN. 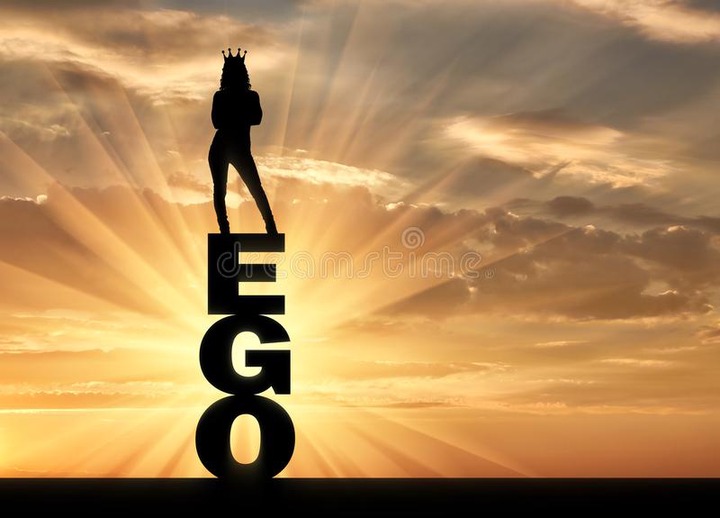 You can never be happy with a woman that thinks only of herself. Taking care of another person’s need requires maturity and self-control. Marriage, like all relationships, involves give and take. It is not about selfish interests and desires. When a woman loves, she is able to get her selfish needs and desires out of her mind. But a selfish woman is always thoughtless and resentful. 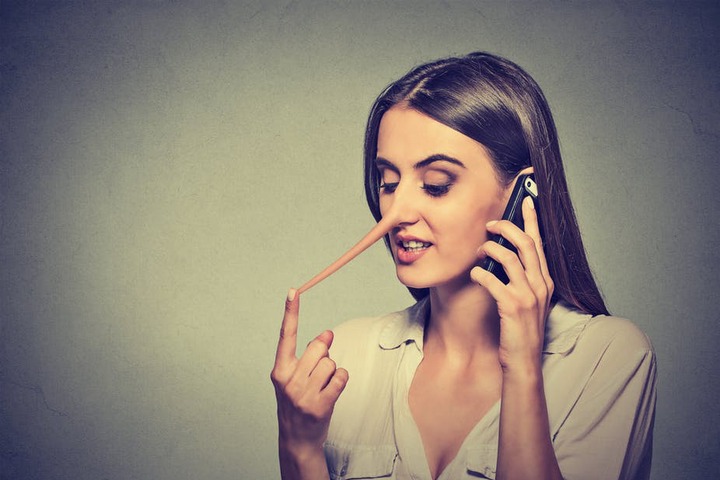 Honesty is one of the most important traits of a pleasing personality. If you marry a dishonest woman, you will never have a happy marriage. Love and marry a woman who is honest. Honest with you all the time. Deceit and dishonesty are obstacles to a happy married life. The form of deceit which is cunningly laid out and unworthily carried on under the disguise of love is, of all the most detestable. A woman cannot be justified in deceiving or misleading her partner. Still less, then, is she justified in inspiring confidence by smooth words and a gracious manner, only that she may further her selfish end by breaking the trust placed in her. 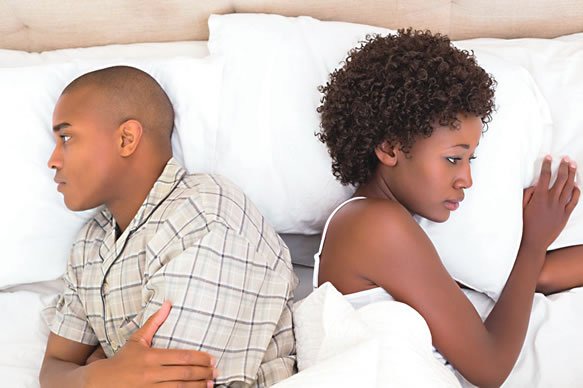 It is difficult to move forward in any relationship when you are thinking of the wrong done you in the past. If your woman is fond of dwelling on past bitterness, you have to step back and reconsider your relationship’ it could mean that she is naturally unforgiving. Some of the reason why some women are unforgiving are ; The offence may have caused a deep pain. If you have caused such a pain to a woman that loved, trusted you and gave you access to her heart, you should make efforts to apologize and pet her because you betrayed her and she feels devastated. Frustrations, disappointments, hurts and sadness can make a loving woman bitter. The offence to you may look minor but bitterness correlates to the extent the woman loves you. Sometimes it is difficult to admit we are wrong. If all your efforts to make amend fails, you should not continue with the relationship because bitter women have natural tendency toward retaliation. 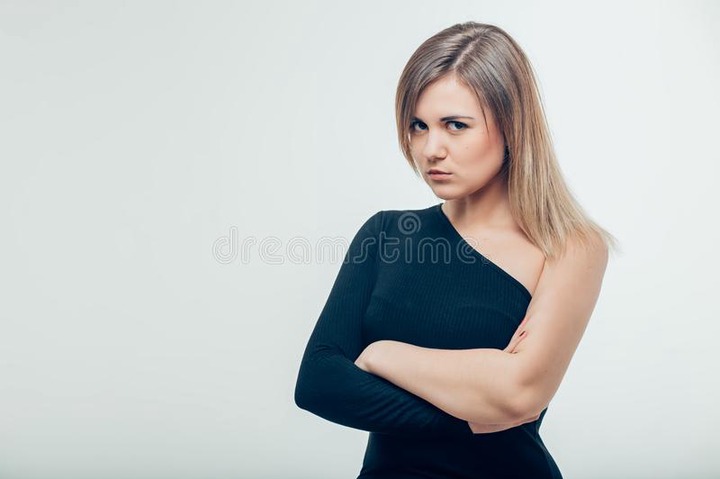 Avoiding resentful women will save you from tragedies that will result if you continue down the destructive path of anger and resentment. Some men know that the woman they want to marry have anger issue but still go ahead racing ahead towards a head-on collision with her blemished character. During courtship some women show many times that when angry they could be very dangerous. But they don’t take them serious believing her violent temper will never be a threat to their happy marriage. Couples who have had happy marriage are those who have learned to control their temper.

No human is perfect but if she has no respect for you it will be almost impossible to have happy marriage. If you see a woman who believes in your dream, who respects you, who is committed and who is not all about herself alone then you should not let her go. Marriage is an unconditional commitment to an imperfect person but you must be able to withstand her weaknesses and traits .it will be almost impossible to have a happy marriage with a woman with four and above flaws mentioned above. You need a woman you can weep on her shoulders without feeling ashamed and someone that you want to be there with you through thick and thin. This sort of love is out there.

Boost To Raila Odinga As A Presidential Aspirant Surrender, Vows To Support Baba In The 2022 Poll