By FlywheelPartizon (self media writer) | 23 days ago 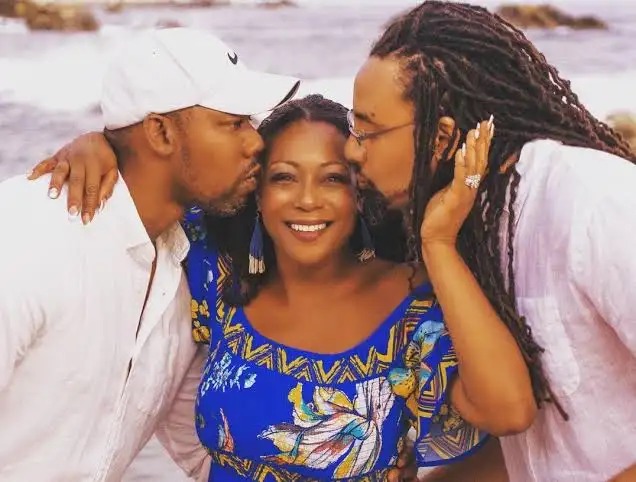 Polygamy is generally accepted in most countries as a form of marriage. In some of these countries, it is both culturally and religiously suitable for a man to marry more than one wife.

In this article, case is different for woman to marry more than one man. Top 5 Countries where women are allowed to marry than one husband.

Nigeria is mentioned that although largely uncommon in Nigeria, there are tribes in Nigeria that allows polyandry. Among the Irigwe of Northern Nigeria, women have traditionally acquired numerous spouses called co-husbands.

The Irigwe people of Nigeria practiced polyandry until their council voted to outlaw it in 1968. Until then, women moved from house to house, taking on multiple spouses.

Polyandry is popularly known and practiced in some places in India. Polyandry is practiced in North India by Paharis in the Jaunsarbawar region. Besides, some tribes in India like the Najanad Vellala of Travancore and Himachal justify practice polyandry.

Polyandry also existed among tribes in South America as the Bororo practiced polyandry while up to 70 percent of Amazonian cultures may have believed in the principle of multiple paternity. 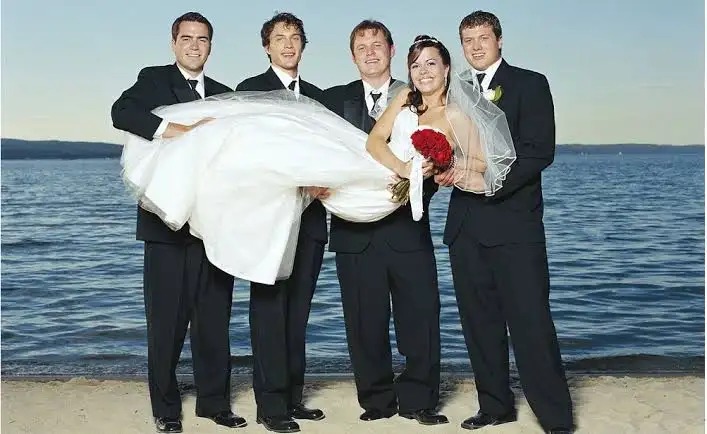 In August 2013, Kenyan witness polyandry when two men decided to be husbands to a woman they both love.

It is noteworthy that Kenyan laws do not explicitly forbid Polyandry and legal action cannot be taken against people who practice it. There have also been reported cases of polyandry among the Massai people of Kenyan.

The practice of fraternal polyandry is common among the people of China. It is based on the belief that a child can have more than one father and usually when two or more brothers marry one woman.

The practice is encouraged if the family is poor and cannot divide their properties amongst the offsprings of separate fathers. So they keep their small farmlands and properties big by getting married to the same woman.

Ngirici Welcomes Ruto Ahead of His Kirinyaga Visit

Uhuru Was Right, Raila Odinga Admits, Reveals What Will Befall DP Ruto in 2022