Why Does Ignoring A Guy Make Him Want You More? Have you ever noticed that when you cut contact with your crush for a while, suddenly he’s all up in your life, texting and calling? What’s up with that? It’s a sad truth that in many cases, ignoring a guy makes you more. Here’s why it happens, but keep in mind that some of these points prove that less contact can make him realize what he’s got in you while others prove that he’s playing you.

He wants a challenge.


He sees getting your attention in a similar way to climbing Mount Everest. If someone airlifted him to the top and told him he’d achieved his goal, it probably wouldn’t feel as great as if he’d climbed up himself. It’s the same with dating. It’s no fun if he can’t have a challenge. This doesn’t necessarily have to be a bad thing, unless…

He’s obsessed with the chase.


Some guys love the chase so much, even more than they love getting into a relationship. They just want that rush because it excites them. Once they get what they want, like an answer to their texts and calls, the fun is over.

He realizes you’re not a doormat.


Step back a bit with the guy you’re chatting to and let him do some work. This can be a great way to make him see that you’re not someone who’s going to be super-available to him all the time. It will make him respect you more because he’ll see you have a life and he’s not going to get you too easily.

He wants what he can’t have.


You know how sometimes not being able to have something makes it all the more appealing? That probably appeals to this guy, but this kind of behavior can easily turn toxic. If he’s always going for the people who seem aloof and out of reach, what will happen when they warm to him? He might do a date and dash!

He turns to you when he’s lonely.


Now, here’s a crappy reason why a guy might only want to speak to you when you ignore him a bit: he’s lonely and reaching out because he’s got nothing else going on. This is usually the type of guy who will disappear and then return into your life a few weeks after you’ve cut him off. He just needs you for a bit of entertainment before something else comes along.

He wasn’t that into you to begin with.


The cold, hard truth is that some guys who only respond to you when you ignore them aren’t really into you. They’re replying to your texts because you’re stroking their ego by giving them some attention. Honestly, the guys who are really into you and worthy of your time aren’t going to wait for you to ignore them before acting like you mean something to them.


Another reason why a guy might only act interested when you’re not available to him is if he’s trying to play games because he’s a control freak. He wants to call the shots all the time, so he’ll pull back when you come to him and then show a bit of interest when you pull back. He wants to see you squirm for his attention.

His ego is bruised.


He wants you to want him so he can’t figure out why you’re ignoring him and this makes him reach out to you to see if you’re still interested in him. While stepping back a bit can make him itch to want to talk to you, beware that if you do it too much you could cause him to see you as causing drama or just not being interested in him, so you need to be moderate with this behavior. Also remember that just because he wants you to flatter him by showing interest, it doesn’t mean he’s genuinely interested in you.

He’s had a chance to miss you.


If you’re always around him, texting and calling him, you’re not giving him a chance to miss you. When you take a step back and ignore him a little bit (or at least show him you’re not always available to him), you give him a chance to think about if he misses you or not. This is so important so you can see what he really feels.

Mount Everest
The views expressed in this article are the writer's, they do not reflect the views of Opera News. Please report any fake news or defamatory statements to operanews-external(at)opera.com 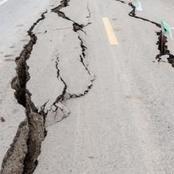 Kenya Shocks The World With A Species Of Flying Snakes 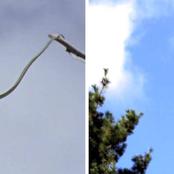 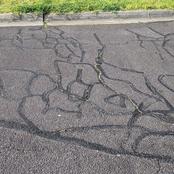 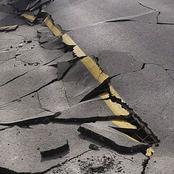 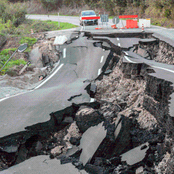 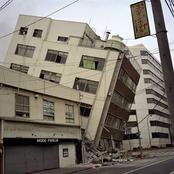 If You Visit These Places in Kenya, You Might Not Come Out Alive 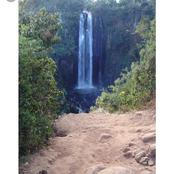 Prepare for Enhanced Rainfall and Winds in these Counties, Kenya Met Department Warns 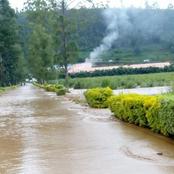 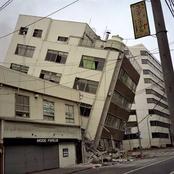 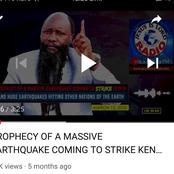