By OkothSharon (self meida writer) | 21 days 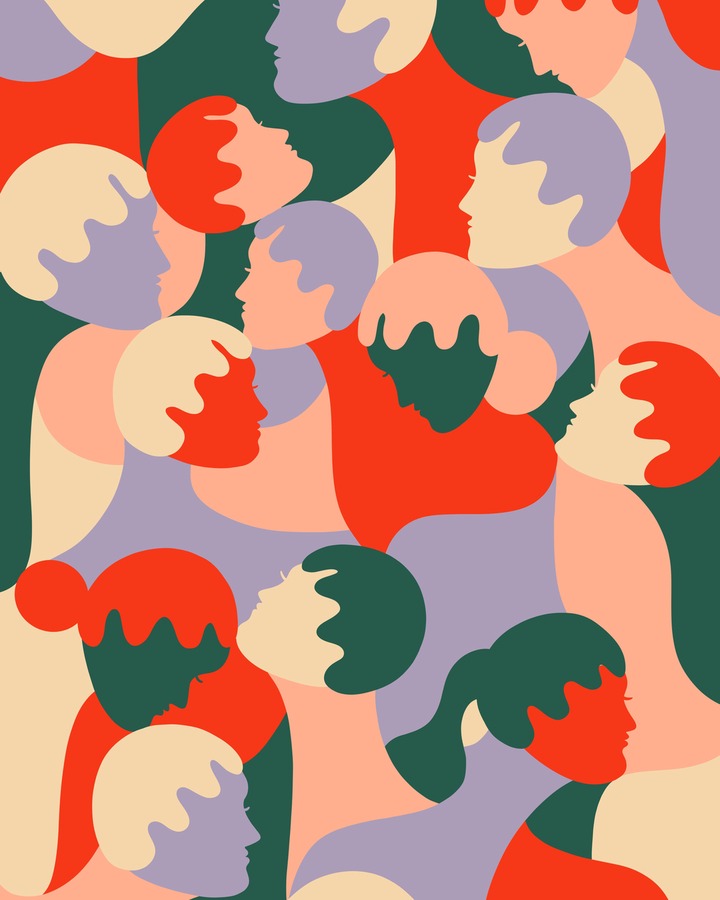 Feminism is the social, political and economic belief inequality of the sexes. God created man first with a purpose and days later a woman was created out of the man's rib. He said to Adam and I bring you a helper. Feminism belief largely originated from the West, feminism is seen worldwide and is represented by various activists and institutions committed to activity on behalf of women's rights and interests.

God created us in pairs because no one can ever work alone. It is impossible, the sun shines during the day and gives way to the moon during the night. That is why we have a king and a queen, a lion and a lioness and if you check both have different roles.

Feminism began in the 19th century with a worthy cause in the West. During those times women were confined to the domestic sphere, while public life was only for men. In the medieval period in Europe, women were denied the right to own property, to study or participate in public life.

At the end of the 19th century in France, they still had to cover their heads in public, and in parts of Germany, a husband still had the right to sell off his wife. Even as late as the early 20th century, women could neither vote nor hold elective office in Europe and most parts of the United States.

Yes, I do agree with the aim of feminism during the 90s it was worth the address and need to change the policy. It is until some women decided to change their roles and create a total disaster in the name of feminism. Nowadays the family setup is a total mess, one cannot recognize who the man and woman in that union.

On observation, you will never see the lion king taking care of its cub or a roster feeding the chicks. Nature itself has already given roles to the sexes and this is something that is so clear and needs no amendments. Look at women who demand equality in house chores. Surely, leading to divorce in marriages and even breakups in relationships. This has led to many women living as spinsters.

Nature has set the roles that man will always be the provider, protector and head of the family. Just like the sun was meant to shine and the moon was meant for light and like the sky is blue and the grass is green. As men and women also have roles set and they can't be compared nor divided. As much as we want equality, we should understand that some things are natural.

Let us understand nature first, instead of using feminism to break our marriages and relationships.

Content created and supplied by: OkothSharon (via Opera News )

Internet Erupts to Applaud Akothee's Wisdom of Living her Life