Two sisters who are currently serving as actual church sisters have finally opened up about why they chose this path despite the fact that all of their other siblings happily married. 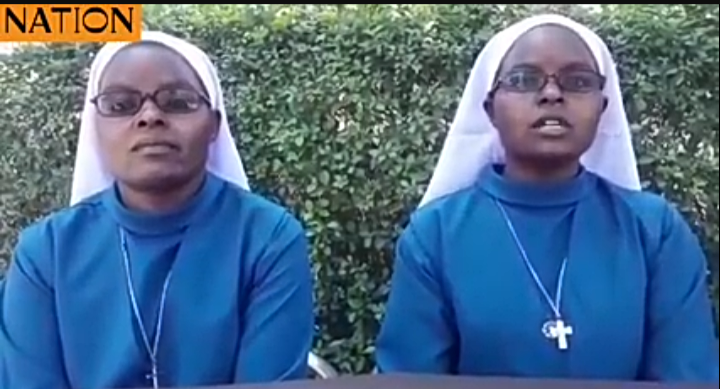 According to the reports given by one of the two sisters who has been identified Florence, she claimed that this was an easy choice for them but not for their parents especially their father who was at first skeptical about their chosen path.

In her own words, Florence claimed that their dad wanted them to get boyfriend's and eventually get married as just like their siblings but at the same time, she said that becoming a sister is something which they had thought of and wanted to do because it was like a calling.

However, their father would later give up on wanting them to get married after he felt and realized that this was something that they were going to do whether or not he allowed them and especially after their mother backed them up.

In conclusion, they thanked their elder sister who they said has been there for them all this time adding that despite the fact that she is not a sister at their church, she has always guided and provided for them whenever they were going through something which they couldn't share with their parents.

Their story has sparked alot of mixed reactions from Kenyans who seemed to have different opinions and suggestions on the matter. With a section of Kenyans claiming that maybe they were going to change their minds when they get older and finally deciding to have their own families, others went ahead and congratulated them for doing what they thought was best for them. 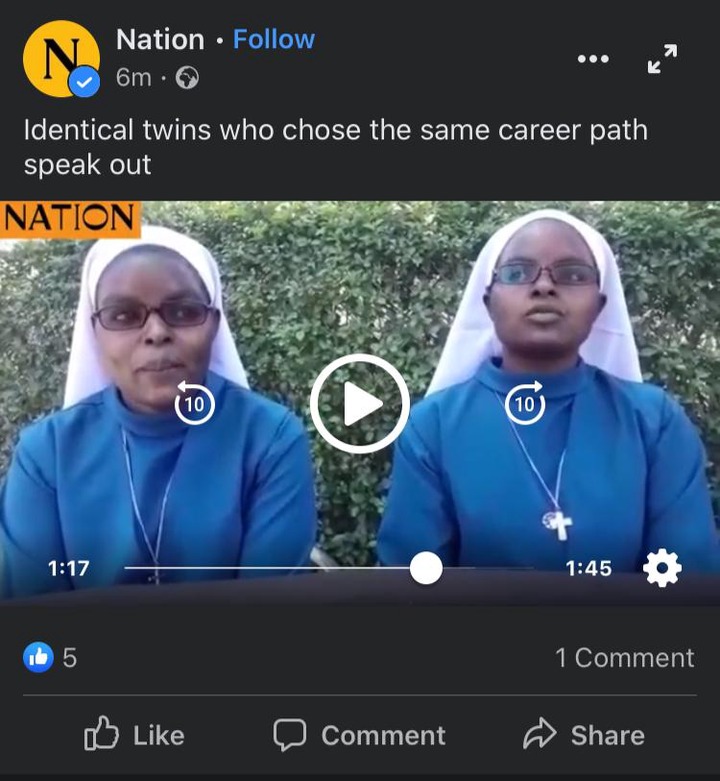