By TondoR (self meida writer) | 6 days 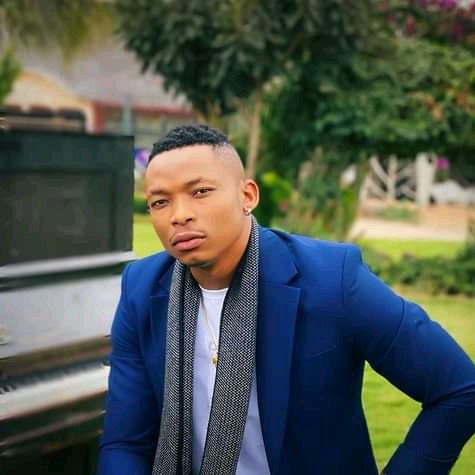 Otile Brown( Jacob Obunga) is a celebrated musician whose popularity has risen for over a short period of time.

Ladies whenever asked on social media to choose one celebrity crush they would always choose Otile Brown for various reasons that makes him outshine out men. 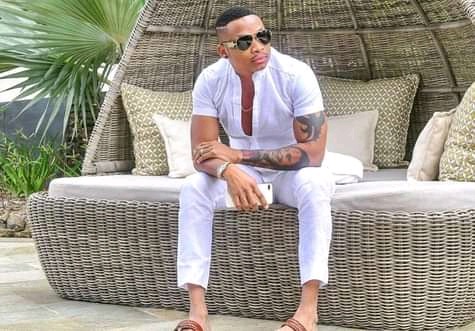 Once an article wrote by Tuko news they outlined various reasons as to why Otile Brown is the best man to date and have as your husband. 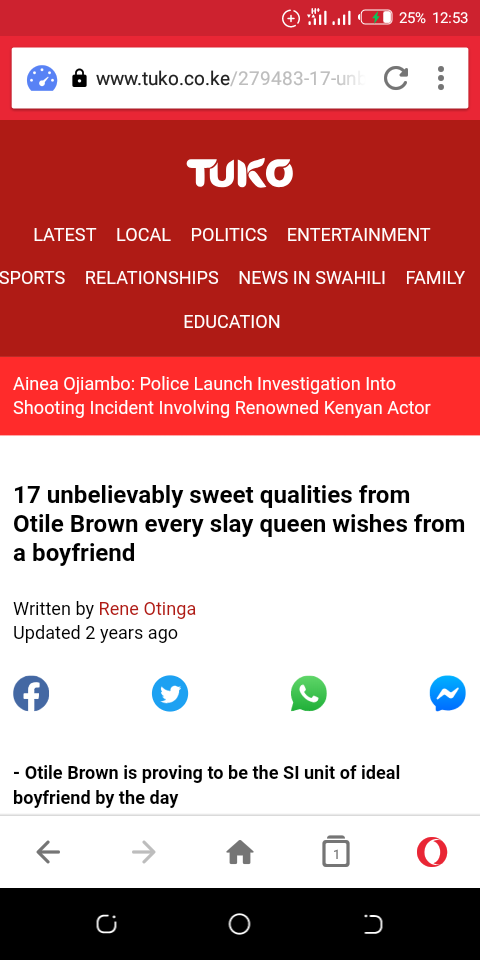 He is very handsome.Otile Brown got the looks that any lady cannot resist(mali safi) as they put it.The brown skin complexion makes him complete.

Otile is very romantic.From Vera Sidika to Nabayet,Otile has shown publicly that he is a man to count on when you need some love and romance 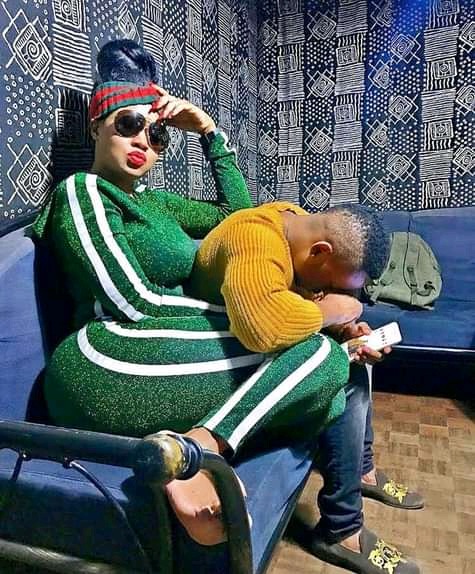 He composes songs for his lovers.In his songs Otile could mention Vera several times as seen in his song Kenyan girl and after that he even featured her in one of his songs"Baby love."He didn't stop from there he composed one song for his Ethiopian lover Nabayet a song titled Nabayet. 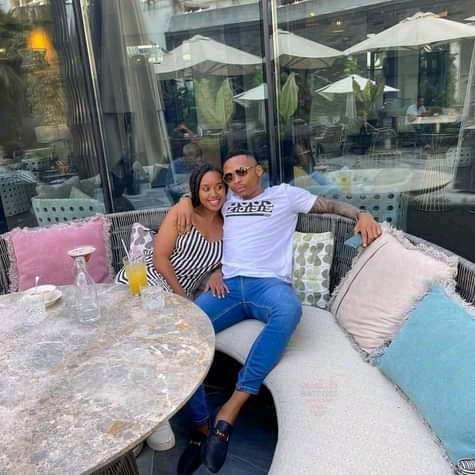 Matching outfits.Couple goals as well term it makes love and relationship go on another level.Otile Brown could match outfits with his lovers and make it public that he loves them. 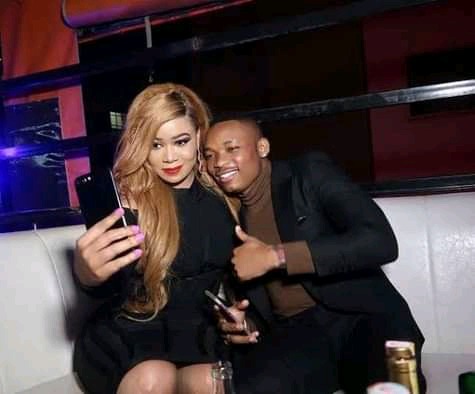 Defending his lovers in public.Otile Brown could defend his lovers whenever he felt they are being attacked for no reasons.He can't let anyone humiliate his lover under his watch.

He got money.Money rules the streets,money drives love and relationships.A man who has money by any chance will just win a lady and it's every ladies prayer to get one. 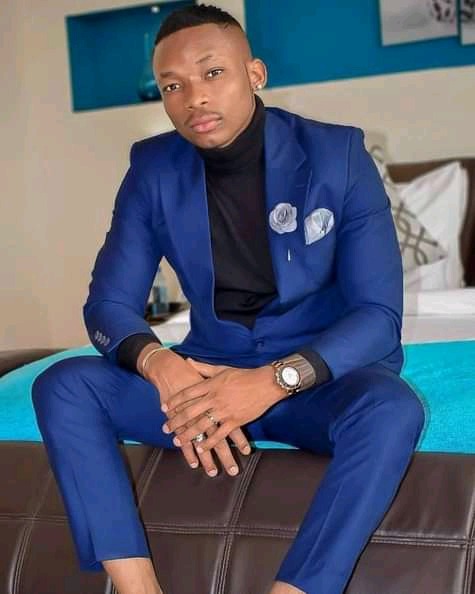 He is a celebrity known well in Kenya,East Africa and out of East Africa.Who will never want to be seen around a celebrity? Ladies could be dying to have him.

Otile Brown dated the Kenyan known socialite Vera Sidika and they broke after that he dated Nabayet from Ethiopia and they broke up but recently they were seen together meaning the two solved their differences.