By Mi-Amor (self meida writer) | 1 months

A couple has narrated how they met on Facebook and six months later they got married although their parents were against their marriage. 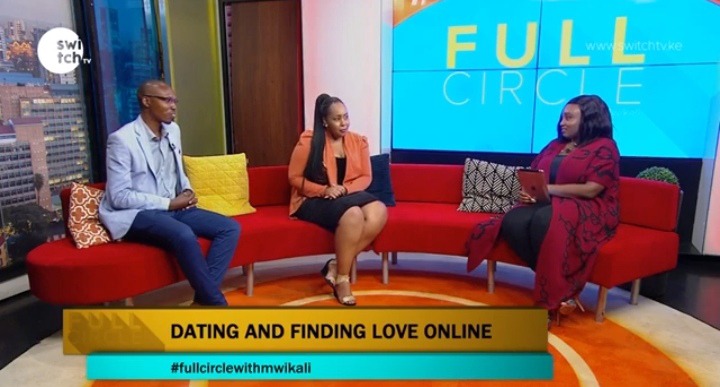 According to the wife by the name Ann Kiarie her husband liked a photo she had posted on Facebook and that's how they became friends and their friendship ended up to marriage and they claim they are happily married.

Ann claims that she met with her husband after they communicated on Facebook and they both liked each other and after six months her husband by the name Tony proposed to her and she agreed to marry him although her parents were against it. 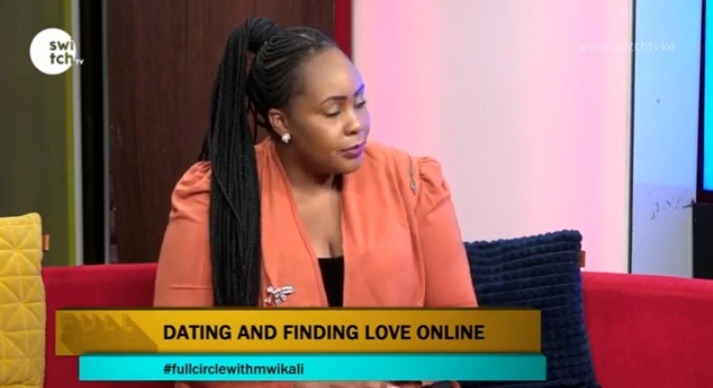 She claims she lied to her parents that she had gotten a job but she was running away from home to get married and she would visit her parents on weekends and they would believe that she had been employed.

Both of them claim despite of being a couple they are best friends and this makes their marriage life easier and it's very hard for them to get engaged in fights and they are really enjoying their marriage. 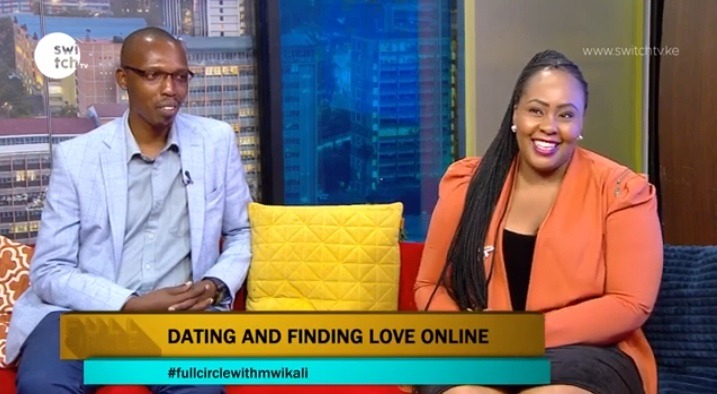 They also urge couple who are planning to get married to always try to understand one another to avoid fights in their marriage and they should always be best friends despite of being a couple.

5 Most Profitable Business in The world Currently? See Number Five