"I Wanted to Get Married and Brag About my Husband. But Am Now Single." Radio Icon Tells 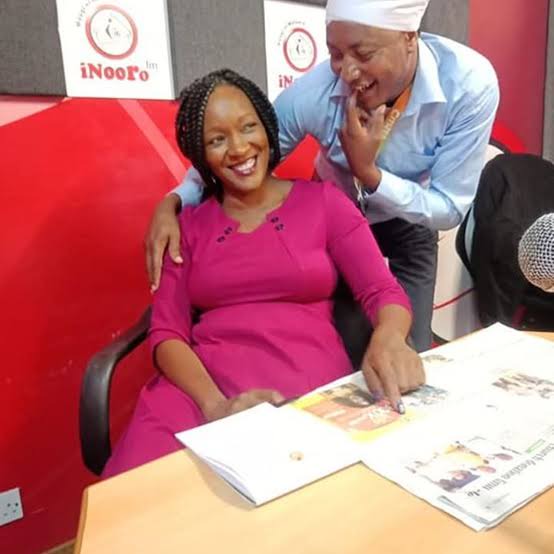 Many people who made it in life have a story to tell. Many of them came from a humble background. Luckily many are now living a good life and inspiring other people. Her journey to success started when she was a young girl. After refusing to be married in form two by a University graduate. She knew her future was great.

Her parents are always her role model. Her father worked in Nairobi in those back days. Luckily her mother struggled with them in up country. "I remember we always wrote a letter to my father. All of us could tell him what we need because it took him long time to come home." She adds. Even though her parents never bought a land for her, she was able to get enough education. 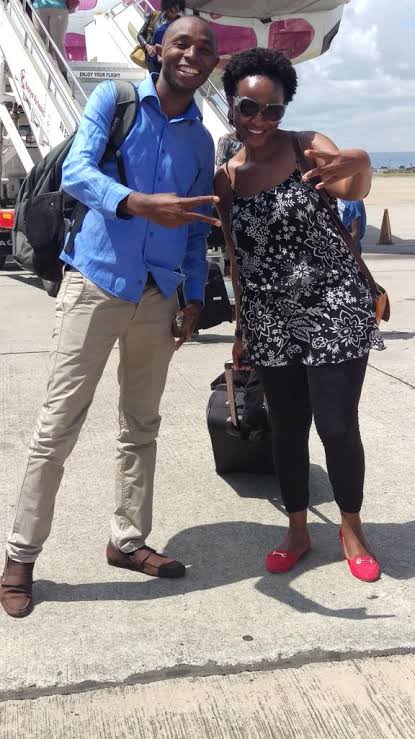 Luckily she was passionate about being a presenter. After completing her high school, she started doing simple jobs to make ends meet. Fortunately after expressing her passion to people, she was able to get an opportunity in the media industry. She joined media in the early 2000 where she have worked with different media houses. Luckily she now a media icon celebrated by many.

In the media industry there is the mentality that women never married. Many people argue that women who are in the media are hard to get and live expensive lives. For Waithira Muithirania she is also a single mother of two.

Her reason for not getting married is because of her big career in the industry. Men fear her because her big name and also she is rich. By being rich i mean she can sustain her children and her life. "Men tell me am so brave, outspoken, hardworking which makes them insecure. Others say they get intimidated." She adds.

Some men are insecure whereby they ask you to stop even going for Mugithi. Others even question you why you are going early for job. "Nilijipata tu nikiwa single. Si kutaka kwangu. I wish i was married. I could be happy introducing him infront of people like how other people do. I never decided to be single. " She adds. 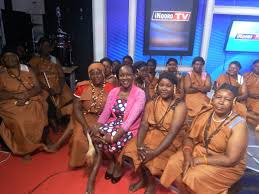 Waithira loves politics. Unfortunately she was defeated by Sabina Chege. She wanted to be the Women Representative for Murang'a County. "I always like seeing people getting solutions to their problems. But for 2022 i will clear the air when that time comes." She says.

Some reasons why career women never get married

1. Fear. Most of them are fear the future and what it entails. Others are afraid what if the marriage don't work.

2. Many career women lack together time. At times they are busy with their jobs. In this case they can lack time for the family.

3. Others have too much ego. At times there are many people around them who cater for them. So they become resentful when their partners need their attention.

4. Other women mostly focus on their career and forget being in a relationship.

5. Marriage comes with alot of rules and expectation. In this case many women are unable to comply with the rules.

6. At times financial reasons could be a problem in a family. Many women are very successful in life. So they never like to share their wealth when they get married.

8. Many women make a choice of not getting married.

9. If one was brought up in an abusive marriage, most women decide never to get married.

"If This Is My Last Post, God I Want To Thank You, Please Help Me" Lady's Last Post Before Dying