By Profitable. (self meida writer) | 25 days

Julius Gikonyo was born and raised at Mugoiri in Murang’a County. He lived with his grandmother, who mistreated and harassed him. 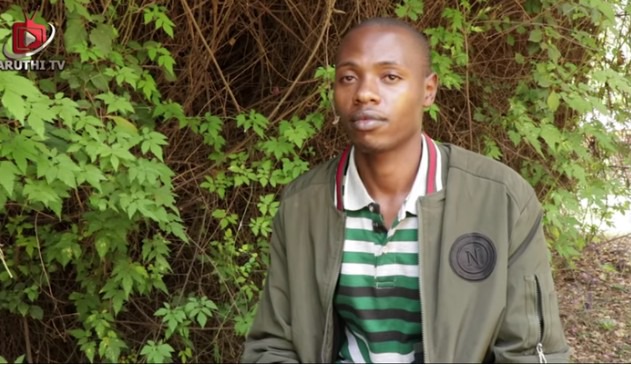 When things got out of hand, he traveled to Nairobi, where his mother lived. Things didn’t get any better. His mother and father would seriously beat him for no reason. One day, her mother told him that her mother was dead and should go and get her from the grave. 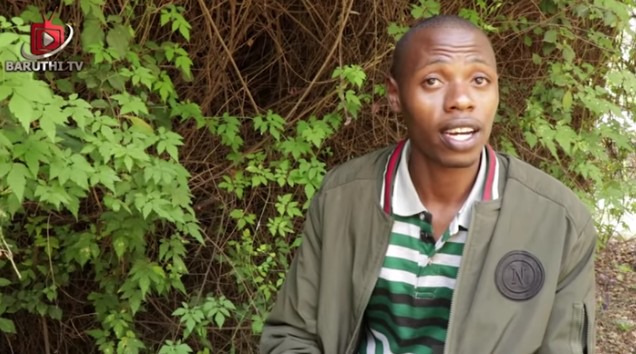 One morning, he decided to commit suicide and walked towards Mathioya River. A passerby grabbed his hand before jumping into the river and took him to the chief. He was taken to court and later admitted to the Children’s rehabilitation center. 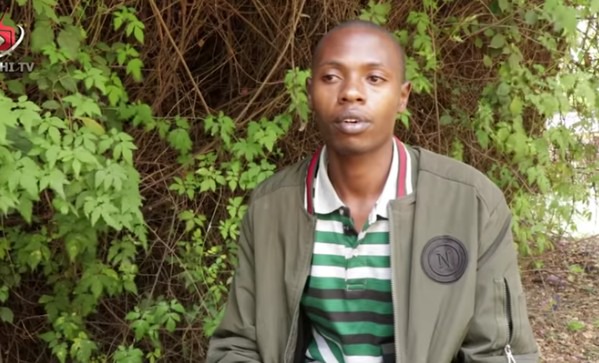 While still struggling with life, he met with a well-wisher who took him in as his son. They lived happily with her foster mother, who provided him with everything. The woman fell ill, and her son visited their home in the company of his friend. He requested to spend the night in Julius' room so that his friend would sleep in his room. Unfortunately, the two men defiled Mr. Julius the whole night. 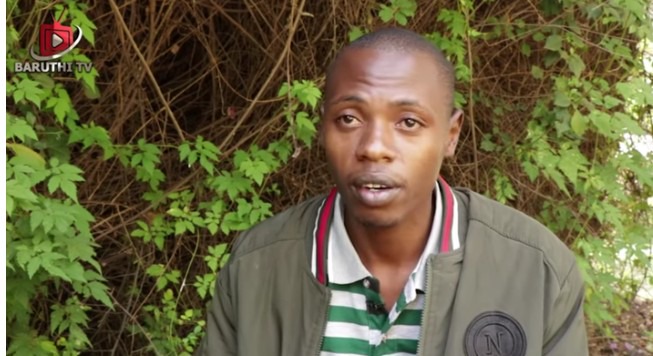 “This man turned me into his wife. We lived with him for years, and I didn’t know that he was HIV positive,” he said.

Mr. Julius learned of his lover's status after finding ARVs in their house while cleaning the house. 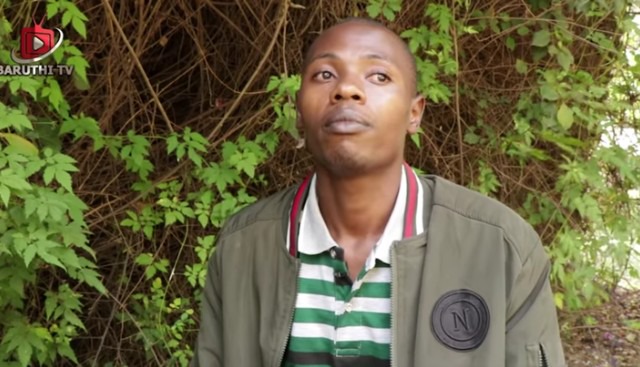 At that time, Julius tested negative as enmity started growing between them. His friend started bringing other men into their house.

Julius sought help from social media and luckily contacted a radio presenter, who aired his story and managed to raise Sh. 71,000 for him. He fell ill, was rushed to hospital, and told him that he was HIV positive after several tests. 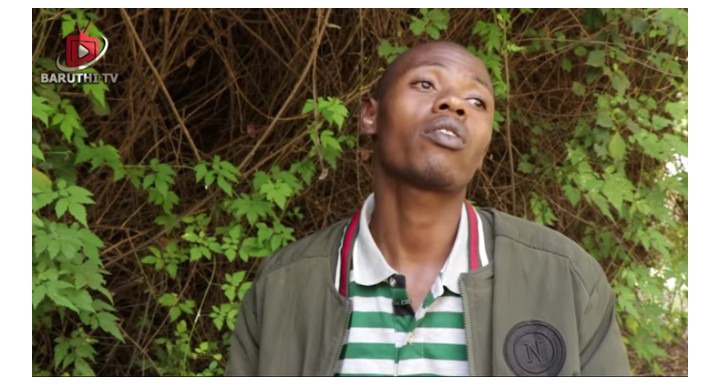 He was so frustrated with life. He ended up drinking all the money raised by the well-wishers. While in the club, he met with an officer who dug dip into his story and did everything he could to help him.

During his interview, he pleaded with the well-wishers to help him financially to start a business and rent his own house. 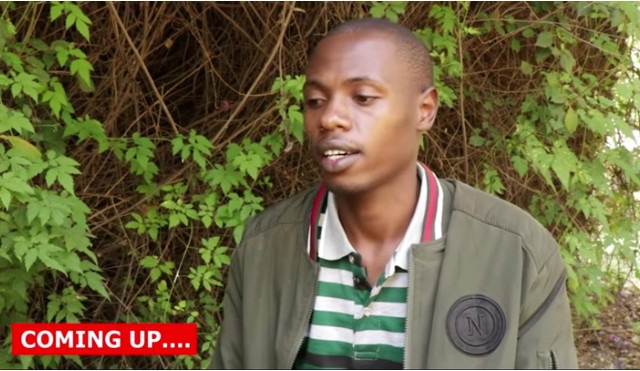 Sadly, the young man has never gotten into a relationship with a woman.

We wish him the very best, and may the Lord grant him peace.