Things You Men Do That Hurt Other Men

By Nyariogi (self media writer) | 24 days ago 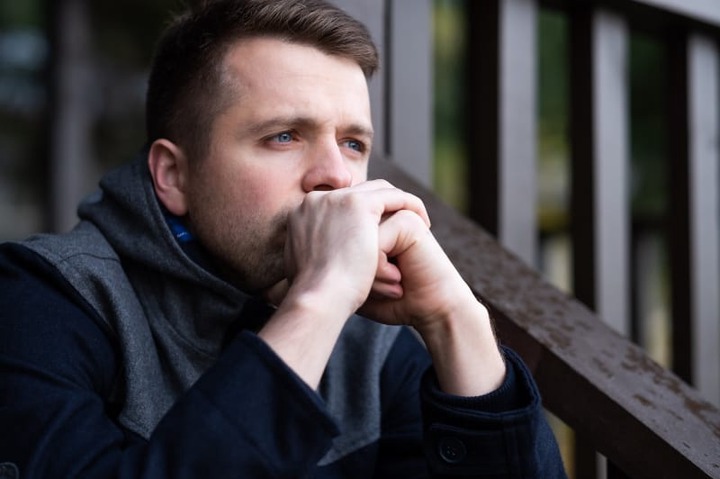 2.Borrowing debt without refunding it.Borrowong of money like to take place mostly in men.When you borrow onother man money or anything else and you are not returning back, you make him to be hurt.

4.Showing him disrespect infront his woman.Most men does not have good behavior.They can abuse you infront of your woman.When you abuse or disrespect another man infront of his wife, you hurt him.This is because his woman bear in her mind that her man does not have any ability on other men.

5.Underrating other men.So men have capability of owning expensive things and luxurious things while others are not in position to own.They start underrating them that they do not have something that their work is to hustle.This hurt a man most.