By Magere (self meida writer) | 6 days 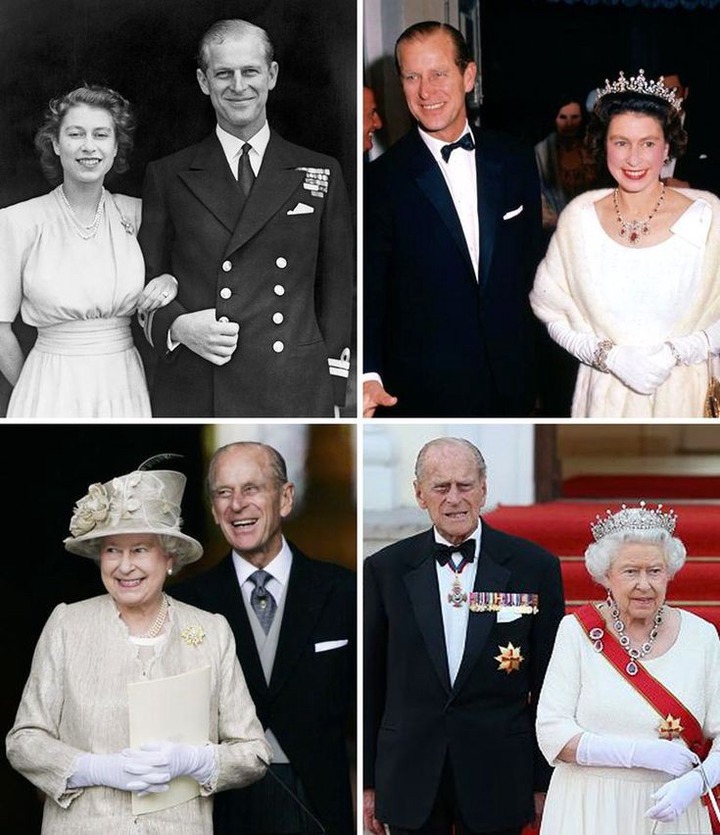 Marrying your cousin is frowned upon in many societies throughout the world (and even illegal in some), but that hasn't stopped people throughout history from doing so.

Historical individuals ranging from presidents like Martin Van Buren and John Adams to royals like Queen Victoria and Prince Philip have all engaged in this activity.

The following people married their own cousins;

The former mayor of New York City has married three times, the first of which was to his second cousin. They divorced in 1982, the same year he married newscaster Donna Hanover, after they split up in the mid-1970s. He married Judith Nathan later in life, but the pair divorced in 2019. 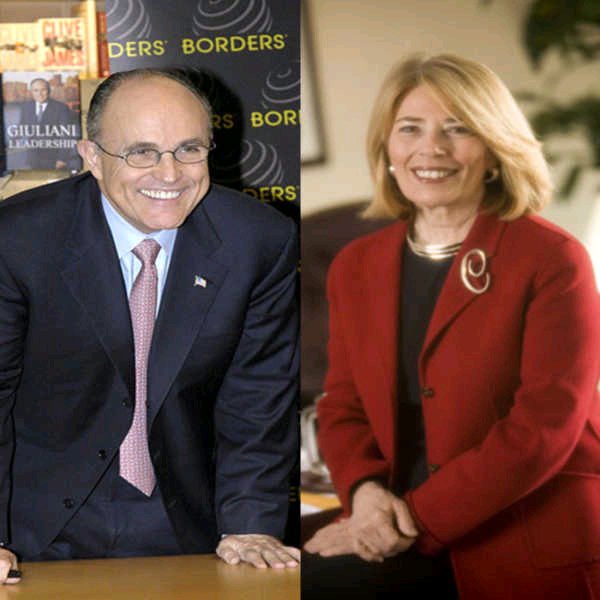 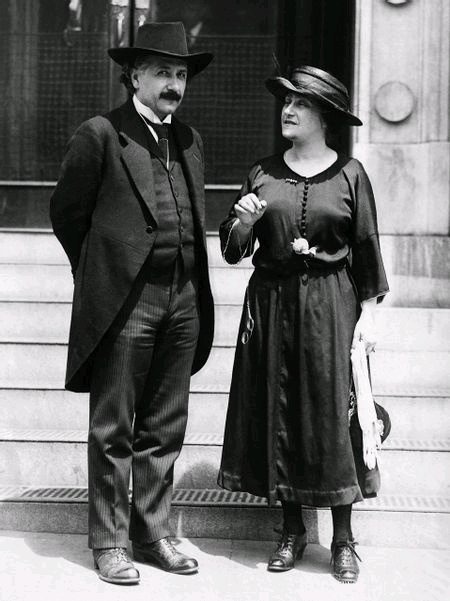 Modern royalty is no exception to the royal family's sad practise of intermarrying to retain the blue blood. Did you know that Queen Elizabeth II and Prince Phillip, her husband, are cousins? 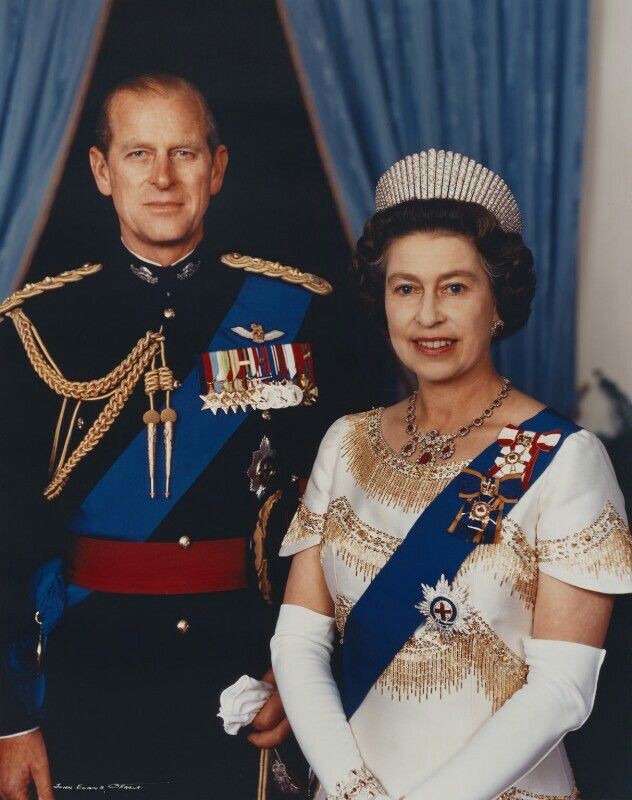 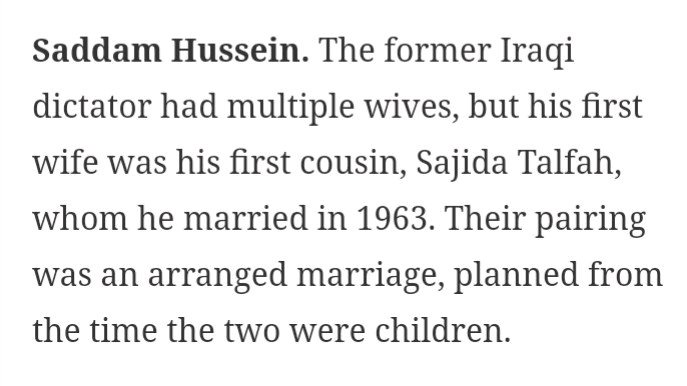 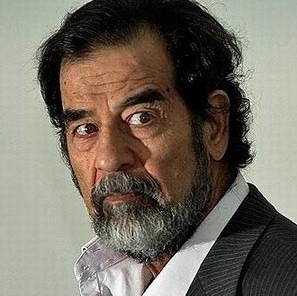 Did you know that Queen Elizabeth II and Prince Phillip, her husband, are cousins?

Do you think marriage between cousins should be legalized across the world?