By The_Political_View (self media writer) | 29 days ago

Anne Waiguru is one of the famous female politicians im the country right now. 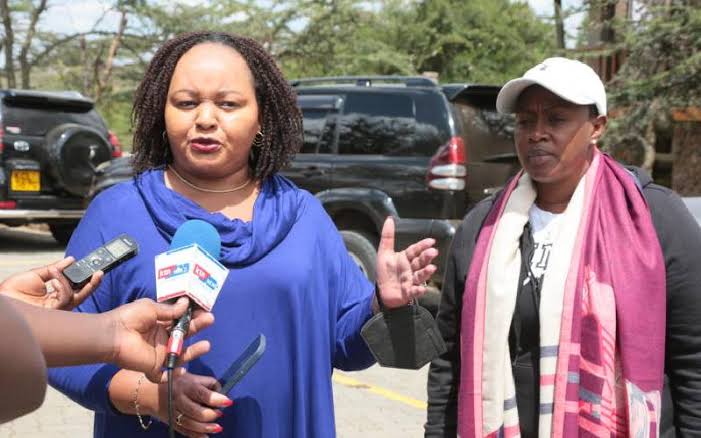 The two met in the 1990s at Nairobi Lighthouse Church, where they both worshipped, according to The Standard.

They quickly became friends, and their relationship progressed to marriage.

Anne and Tony sired three (3) sons together, Ian, Don, and Wabu, and lived in Runda's upscale area. Mr. Waiguru hailed from a wealthy but devout Christian family and studied law in India, according to reliable sources. 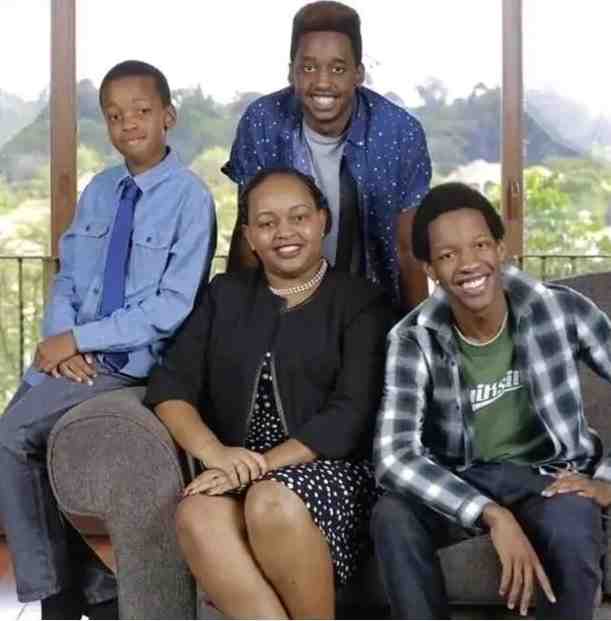 Waiguru is said to have ascended the career ladder when cracks began to appear in their robust marriage.

Their marriage was put to the test the most in the years 2003-2004. At the time Waiguru was working in the Kenya Leadership Institute at the time, under strategist David Ndii.

According to her close allies, she used to get up early in the morning and stay up late. When she changed positions to the World Bank, things went from bad to worse. The marriage entirely fell apart at this moment, resulting in a divorce. 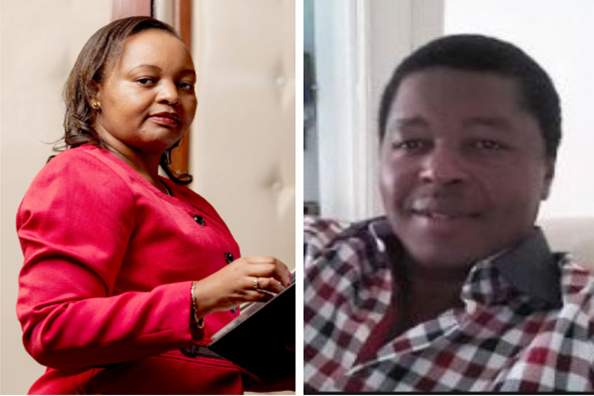 The two parted ways in 2004 with Waiguru being given custody of their 3 children.

They had a messy divorce which caused them not to talk for a long time. However, they solved things when Anne became Devolution Cabinet Secretary (CS).