By JoyceMwendeN (self media writer) | 15 days ago

Do I say that Celebrities have known how to win our attention with public stunts? Or do I call it, ' The Digital Advertisement way? '

Well most of Kenyan Celebrities have used stunts to draw our attention to their activities. We only realise that they were clout chasing when we reacted differently to what they post online.

There are three Kenyan Female Celebrities who used their photos to make us think that they are getting yet in reality they were just advertising the product. They include Mashirima Kapombe, Azziad Nasenya and Carol of Band Beca. 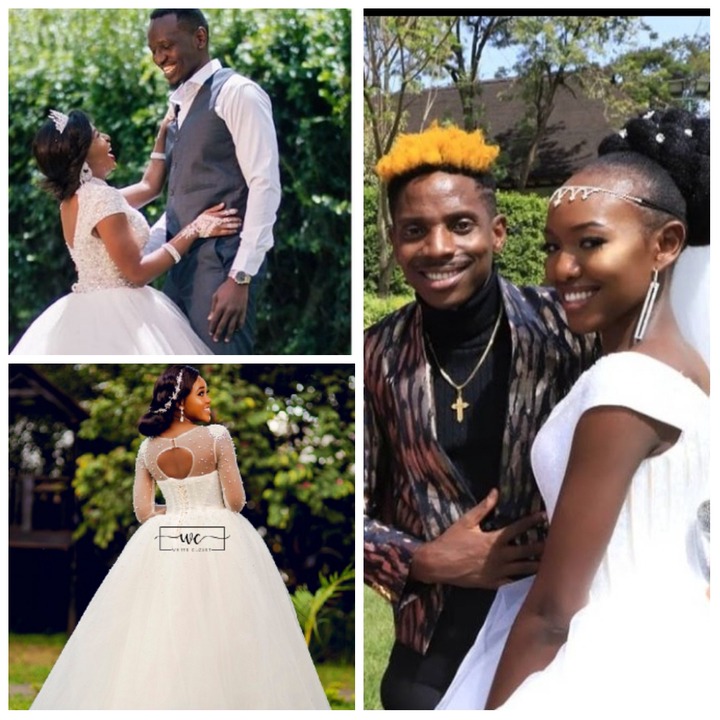 She is a News Anchor at Citizen TV, where she airs Friday Nipashe News. She has won the admiration of many through her prowess in Kiswahili and English languages. 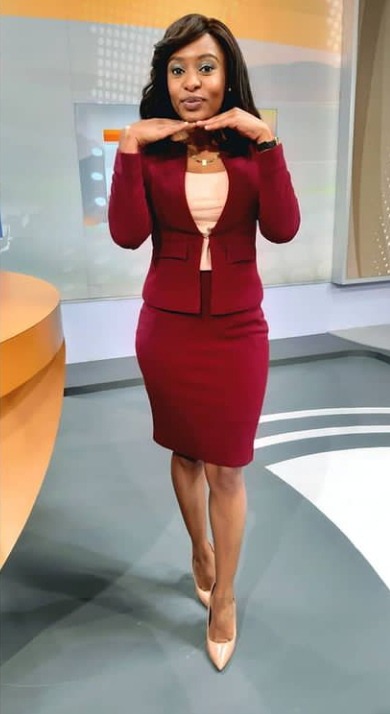 Mashirima has a son but her husband or father to the son is not known hence we assume that she is single now that she doesn't talk about him.

Kapombe once took a photo in a wedding gown alongside Kimani who acted as the bridegroom. When netizens saw her photos they thought that she was getting married and even went ahead to congratulate her. 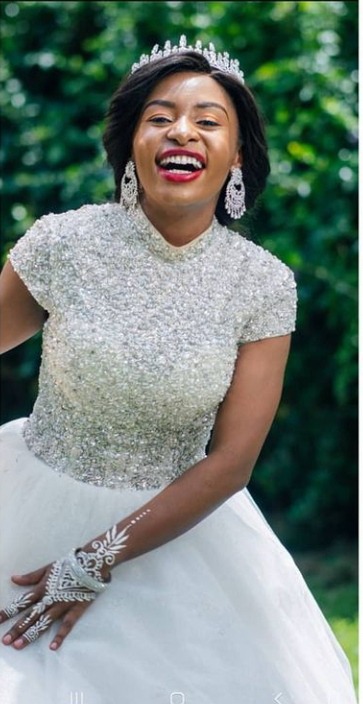 She later cleared the air to her fans, that it was not her wedding but an advert that she was doing on behalf of @Zenayla-bridal Makeup. 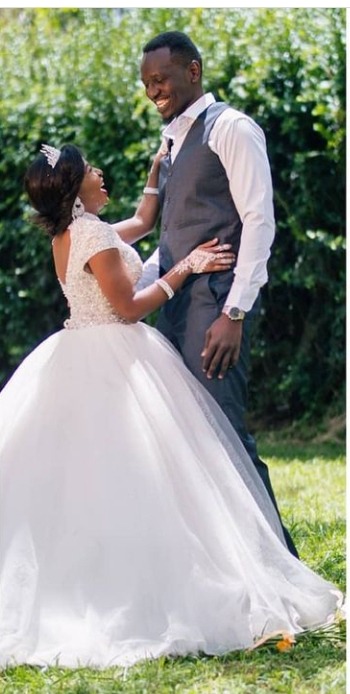 The Queen of TiK Tok set the internet ablaze a while ago after she posted a video in her social media platforms in a wedding gown. Most of her fans fell for the trap as most of them warned her that, wearing such a gown could be a good or a bad omen. 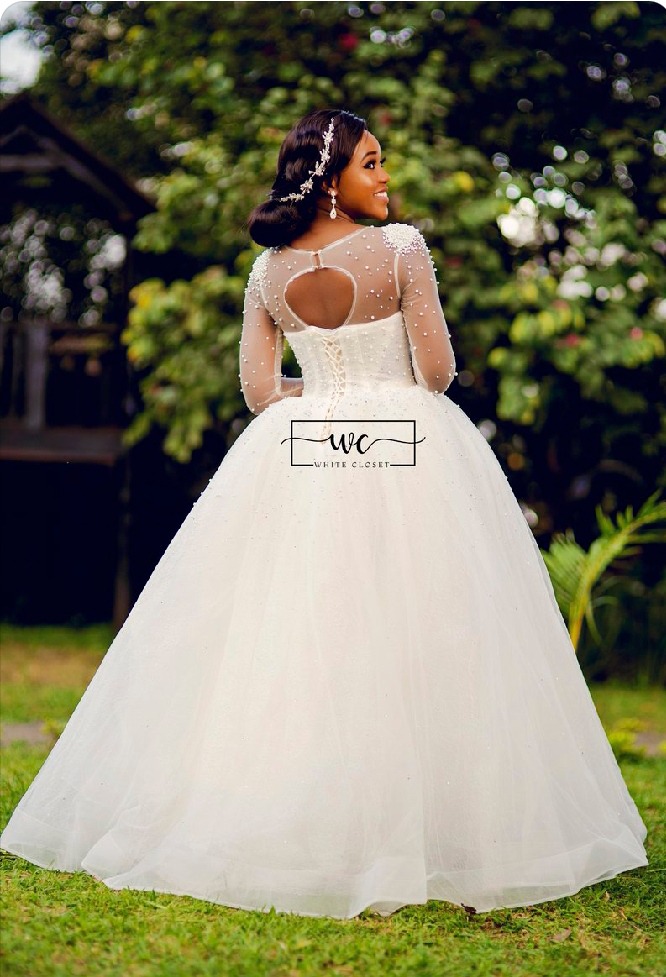 It later came to the realisation of netizens that she was promoting Whitecloset Ke wedding gowns. The TiK Toker is currently dating and is yet to be married soon.

Caroline wore a wedding gown and even posted her wedding photos with Erick Omondi makes fans believe that she was officially off the market. 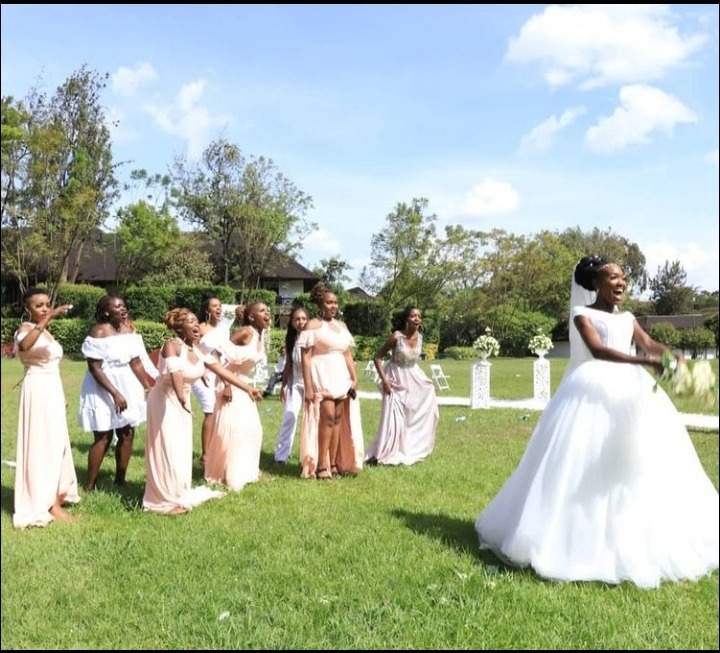 Online users later learned that, she was just following the ' Wife Material Show' script where it was planned to end with a wedding. Her dating rumours are yet to be confirmed. 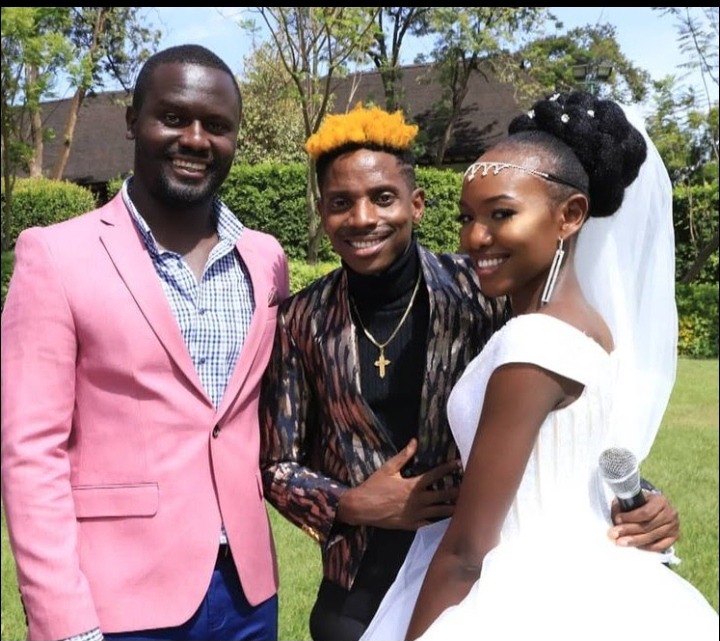 Who among them made you think they are off the market?