By Annalitamartin (self media writer) | 1 month ago 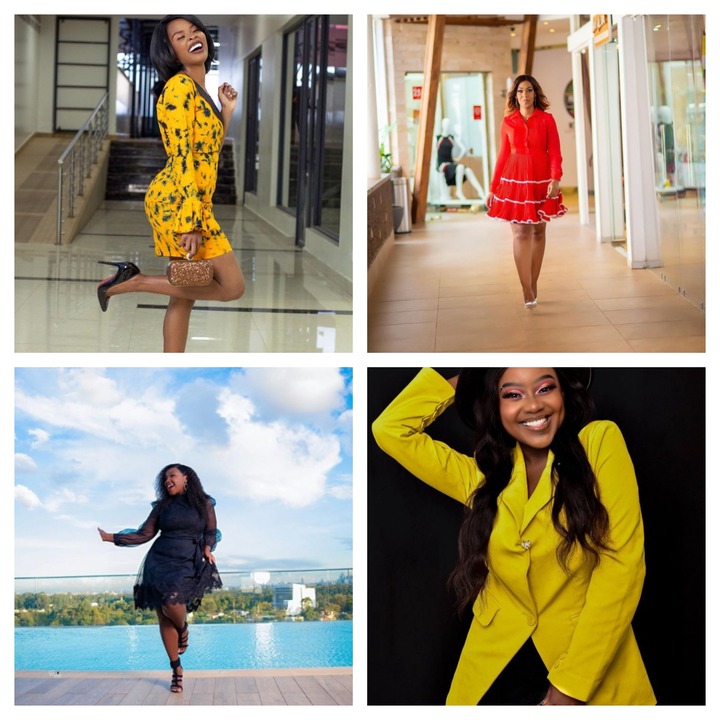 Victoria Rubadiri, an award winning broadcast journalist in Kenya. She confessed to have bored her firstborn daughter at the age of 18 while she was still schooling and trying to make her future look great. Despite everything Victoria is not shy to tell the world the amount of love she has for her daughter, Neema. 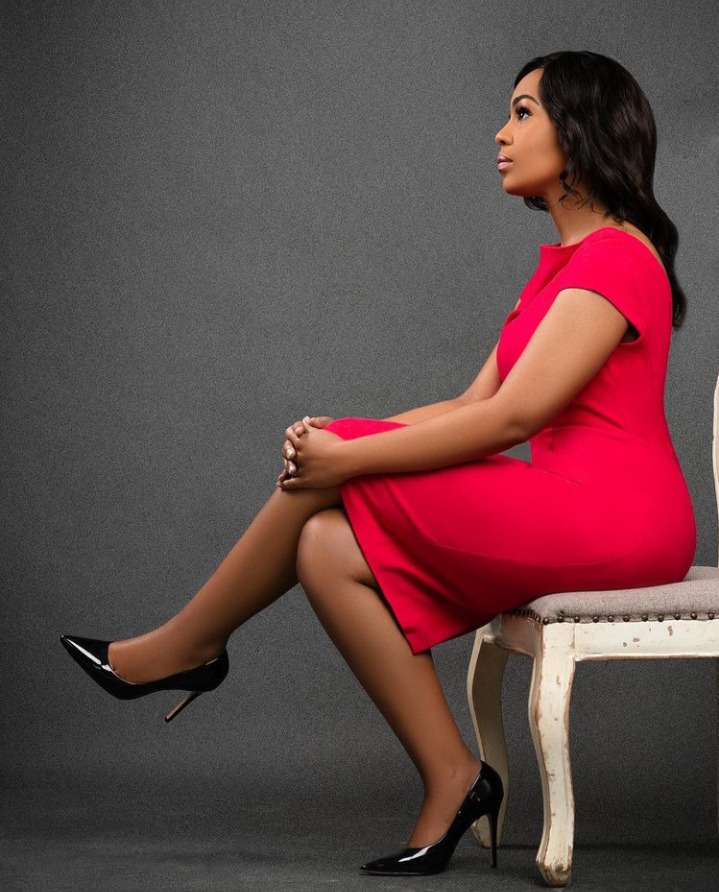 Esther Akoth, popularly known as Akothee, is a Kenyan Musician and businesswoman. Akothee is a proud mum of 5 children. She got her first born child just at the age of 14 years and had several other kids before the age of 20 years 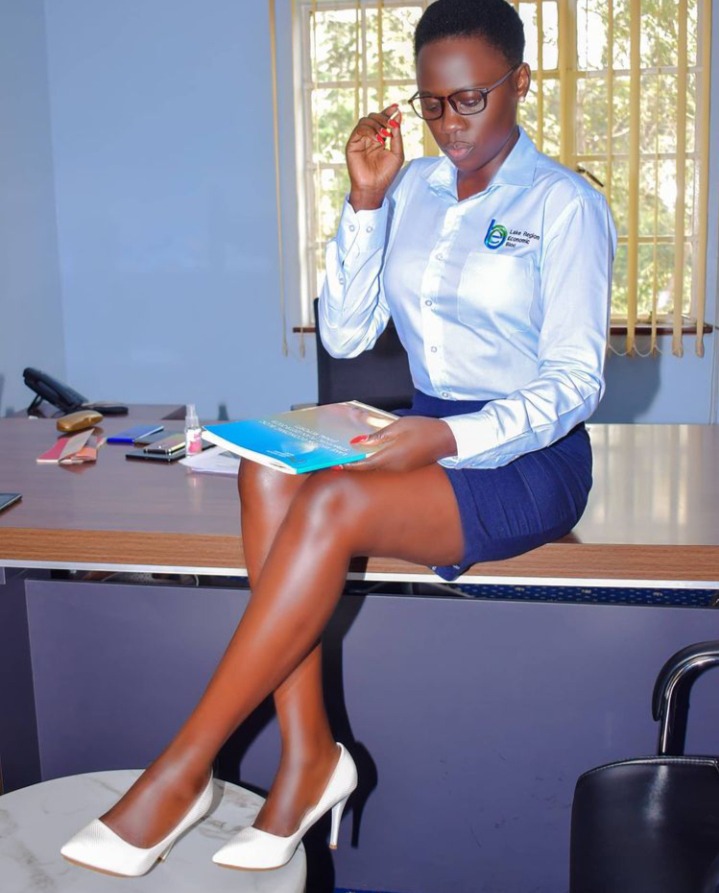 Mitchelle is a make up artist and the younger sister to Diana Marua.Despite her getting twins at 19 while in her second year at university she is a gorgeous mother. 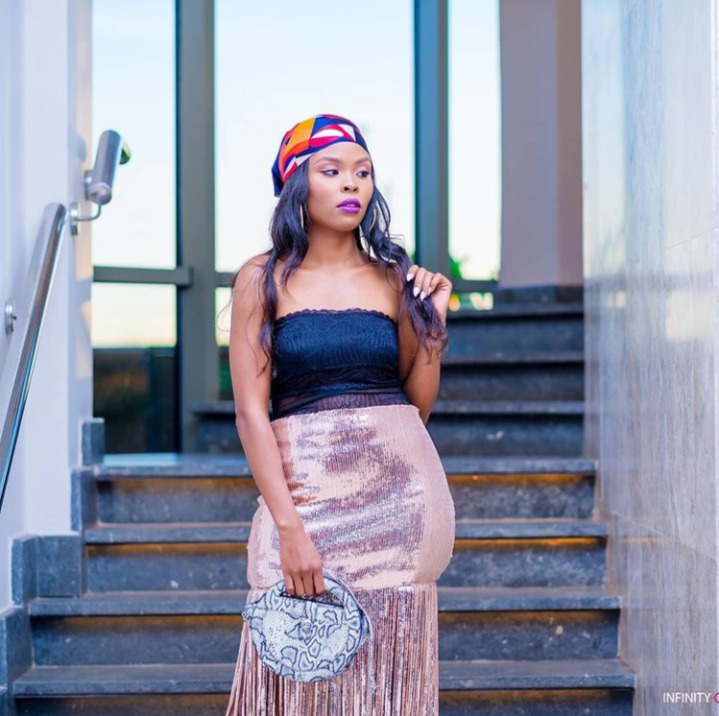 Kevin Kioko in popularly known as Bahati is a Kenyan artist. He became a dad before hitting 20 years. 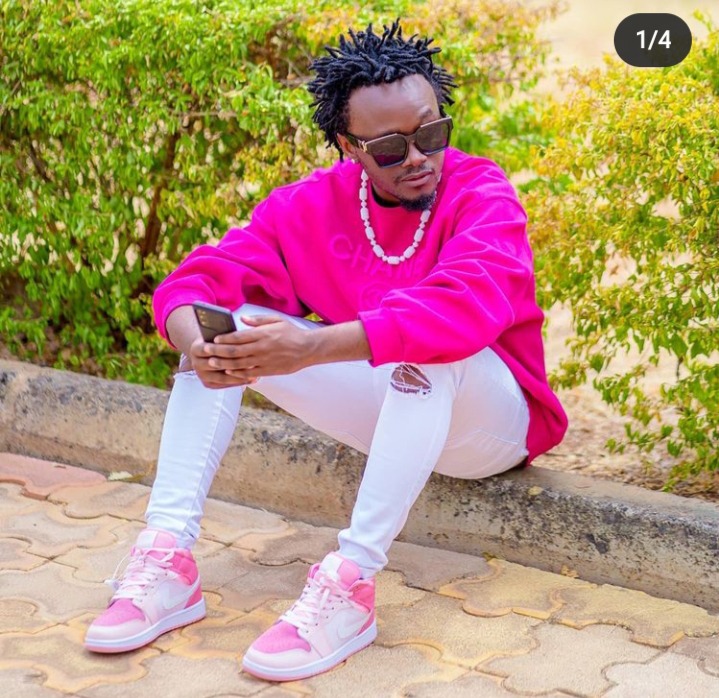 Catherine Kamau is a Kenyan award-winning actress, popularly known as "Celina" or "Kate Actress. At the age of just 19 years, she gave birth to her first son, Leon Karanja. 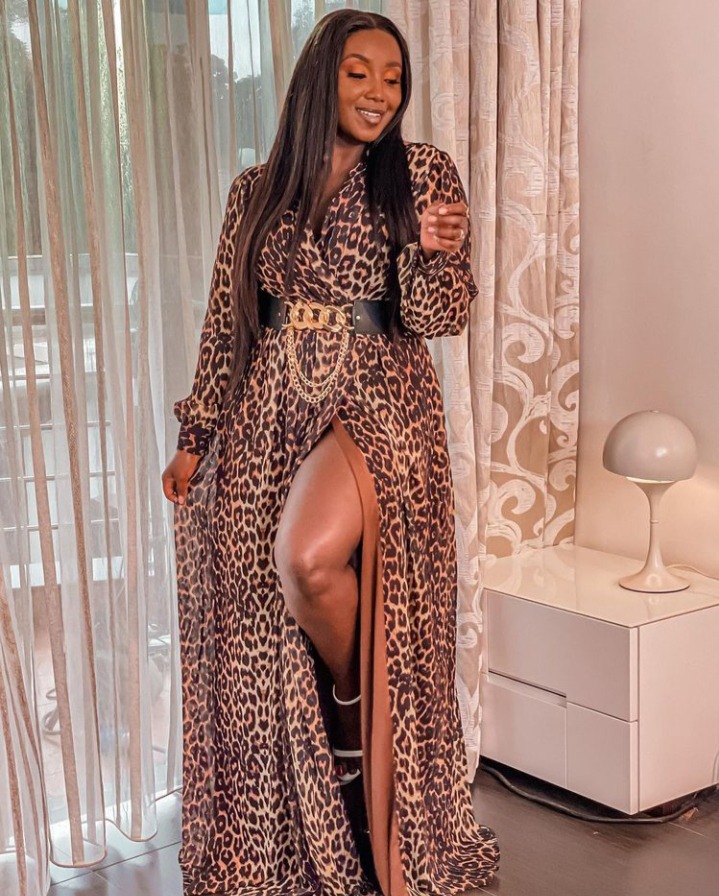 The Trend Show commentator became a mother at a very young age. She is one of the few girls who are proud of it on TV 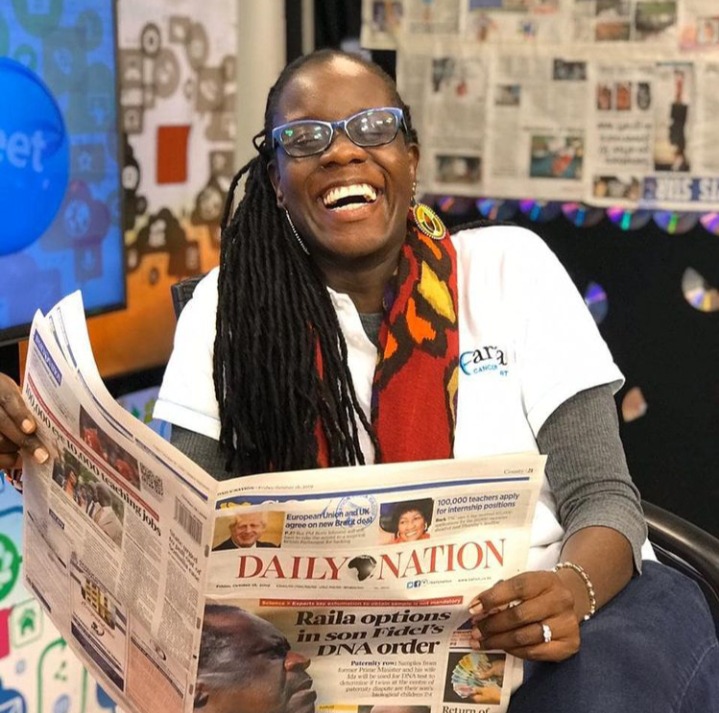 She is an entertainment TV presenter, digital influencer and a commercial model. She became a mother when she was only 19 years. 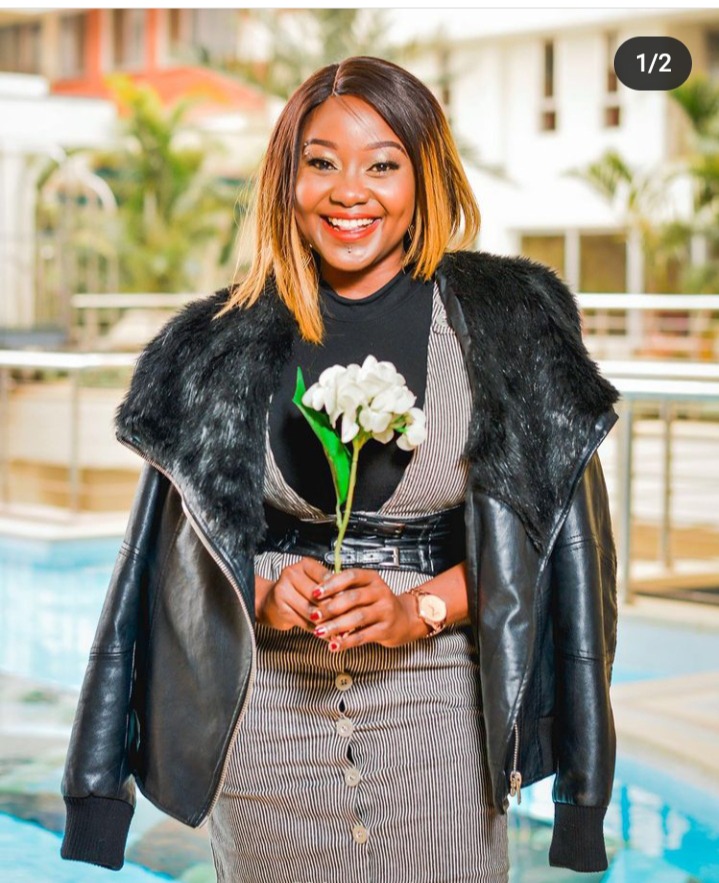 Kenyans React As Ruto Urges Ladies Of The Night To Organize Themselves For Assistance.