"I Date a Married Man, I Was Almost Beaten After Neighbour Busted me With The Man" Lady Confesses

By Bettyb (self meida writer) | 9 days

Faith Ndunda 23, has confessed how she used to date a married man and he would beat up his wife while she is watching but he later left her and went back to his wife.

Faith claims she was almost beaten up by the neighbours after they realized she was the main cause of the man to being violent to his wife always.

She claims at that time, her parents had struggled to put a restaurant for her but she messed up everything after she was busted by the neighbours with the man where most referred her as a marriage breaker. 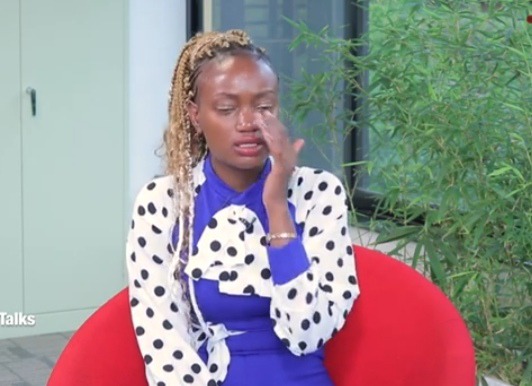 She claims people stopped buying from her restaurant and this broke her heart to an extent of going into depression. She claims her brother helped her to go through her struggles.

She is now advicing young girls to try and stop dating married men. She claims she was given a second chance to live where she claims she was to be beaten by mob justice just because she never knew she was wrong. 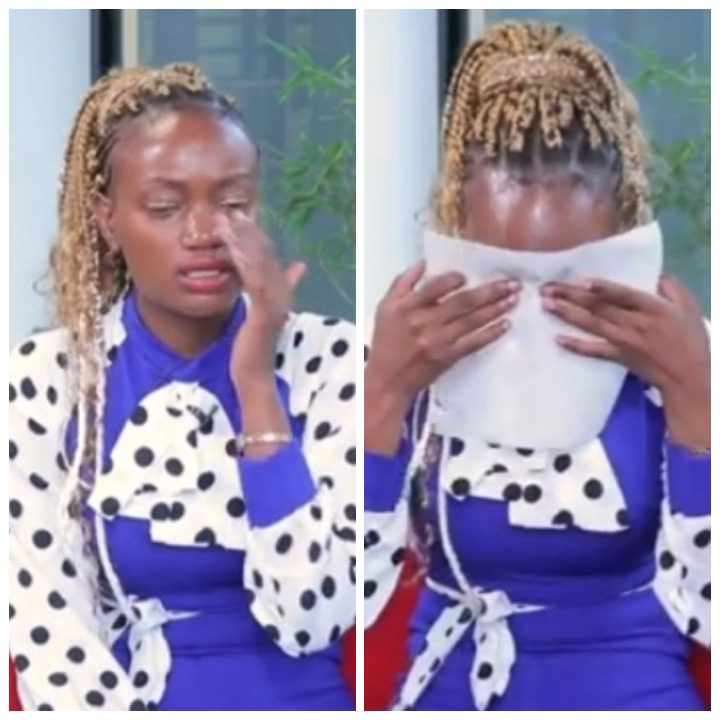 She claims her life has never been the same again after the incident but as time goes by she is slowly healing. She also thanks all the people who stood by her side without judging her.

I Scored B+Thank To The Stranger I Meet On Facebook

5 Things You Didn't Know About Islam.

Njoro Of Papa Shirandula Elated As Daughter Bags This In KCSE