Heartbroken Nakuru Man Seeks To Divorce Wife, Reveals Five Year Secret She Has Been Hiding From Him

By Kenyannews (self meida writer) | 27 days

A middle aged man from Nakuru has shocked many after reportedly alledged that he wanted to divorce his wife after five years of marriage claiming she has extablished that she is a lesbian.

According to the source of information,the two had meet via facebook in 2015 dated for a year and went ahead to cement their marriage in a stunning wedding held at a local church in Nakuru.

Upon Marriege, the man narrated that there was no intimate relationship between them for eight months, after the wife become reluctant to engage in the same.

They got their first child in 2018 and from then their relationship has worsened after the wife totally refused to give him his conjugal right.

He sought the help of many people, including professionals to help resolve the issue but all ended in vain. 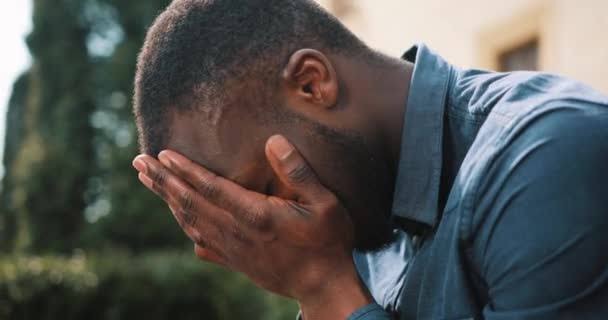 After sometime the wife opened up to her sister and sister-in-law and revealed that he was only attracted to female,that is when he extablished that the wife was a lesbian after five years of staying together.

He concluded by saying that come to learn from his sister why the wife was did not want to get intimate with him, confronted the wife who boldly mentioned to him that he is not interested in men.

From then he has been struggling to divorce the wife using legal procedure in court. 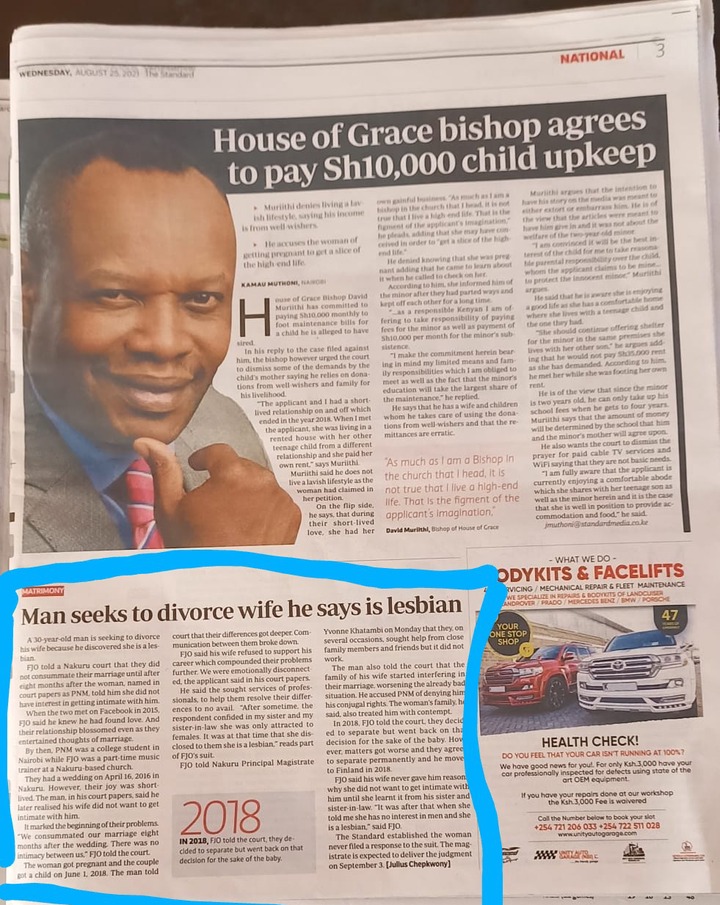