A man from Western Kenya has come out to narrate what he went through with Kikuyu elders. He said that he got a near-give-up experience after they requested too much from him that he almost abandoned the idea of marrying her. Tuko reports that Bruce Nathan Mackenzie did shopping and carried an envelope but he was required to do other things which would have shortened his second visit. 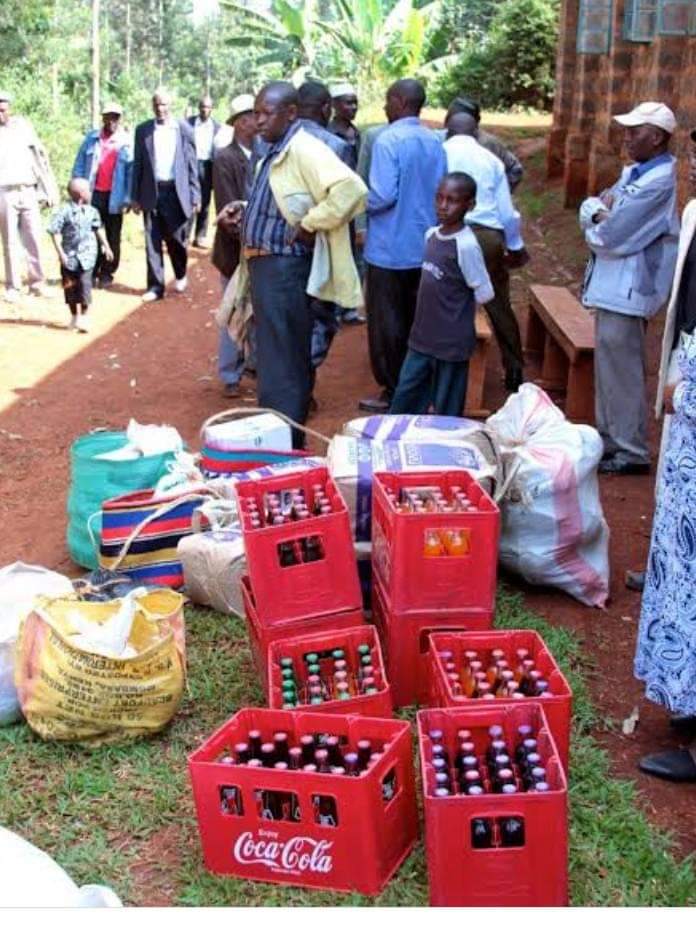 Being his first visit, he thought he would go and introduce himself as a boyfriend and he declare his interest to marry their daughter but things were different. "Kwetu Western vitu ni rahisi, unakuja unasema uko na ng'ombe ngapi and that's it, huko I was confused," said Nathan. Little did he know there were things he should have carried to appease the elders. 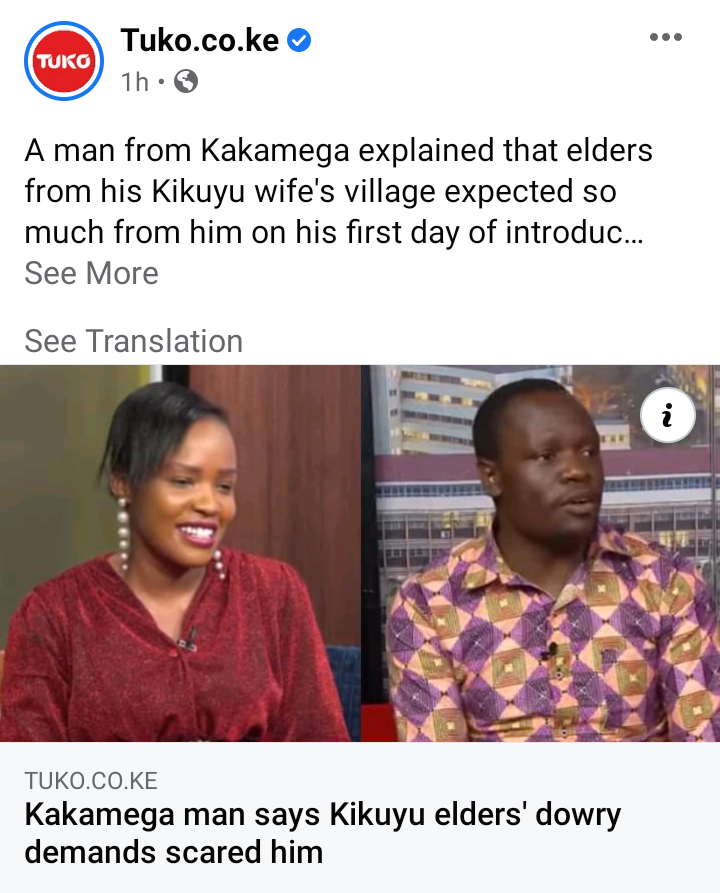 Mr. Mackenzie said that their challenge was to beat the stereotypes between the two cultures. He had the hard task of convincing his uncles on why he had to marry a kikuyu girlfriend. Because they objected, his brothers and mother saved him as they told him to marry whoever he chose. His wife Rahab had to also convince her grandmother from Ukambani after she told him not to marry someone from Luhya. 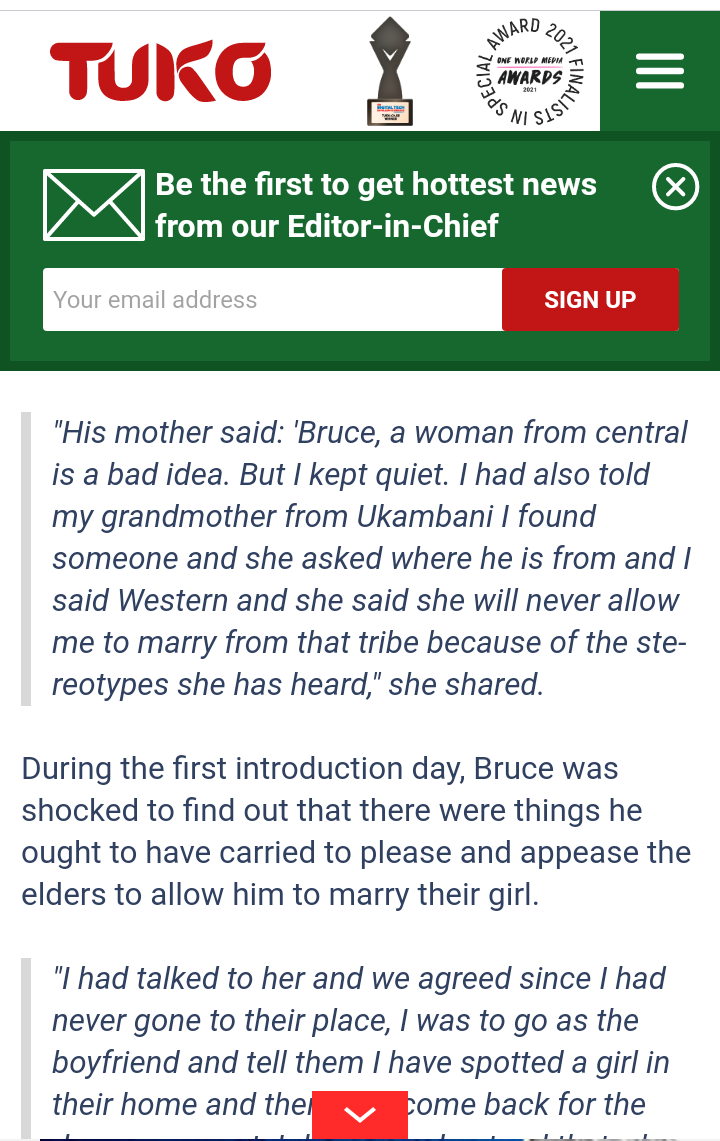