Over the recent years, foreign men have been frequenting the country and dating Kenyan ladies to the point where many of them decide to settle down with their newfound Kenyan lovers.

However, in some instances, these men have ended up being found dead under unclear circumstances that inevitably lead to a crime scene that sees the police getting involved.

Over the years, we have seen some women being accused of the murder of their foreign husbands that has seen them in court.

Sometimes, these cases remain unsolved but there are instances when the lady has confessed to the murder.

Here are three of the women that have been accused of killing their mzungu husbands:

She is currently accused of killing her husband Tob Cohen after his body was found dumped in a septic tank in an estate in Nairobi.

Sarah Wairimu has maintained her innocence all through the trial and is even free on bail as the hearing goes on but the sister to the deceased has cited lack of good investigations. 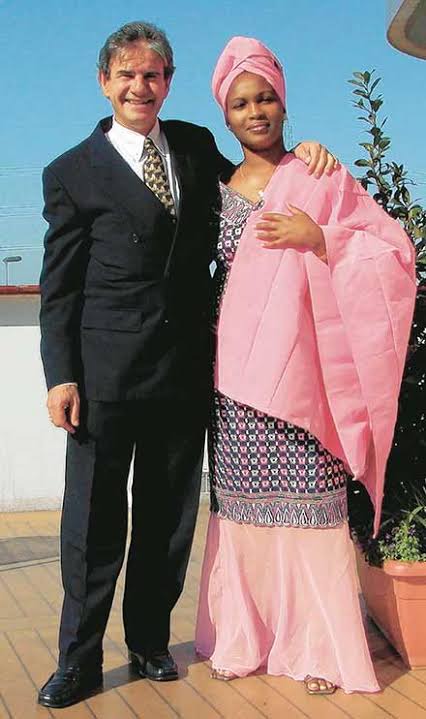 Riziki Cherono is accused of murdering her Dutch tycoon by the name of Herman Rouwenhourst whom she stayed with in Mombasa.

She is accused of killing the husband for her own gain after court documents showed that she had been married to her husband's brother.

She confessed as to what happened before the killing of the husband on the 4th of June this year. 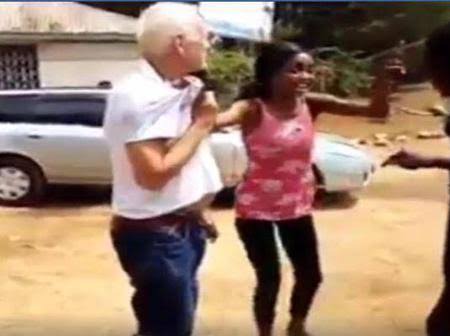 This is the latest accusation of a murder of a Mzungu husband after the man was caught dead moments before a heated argument with his 38 year old wife. 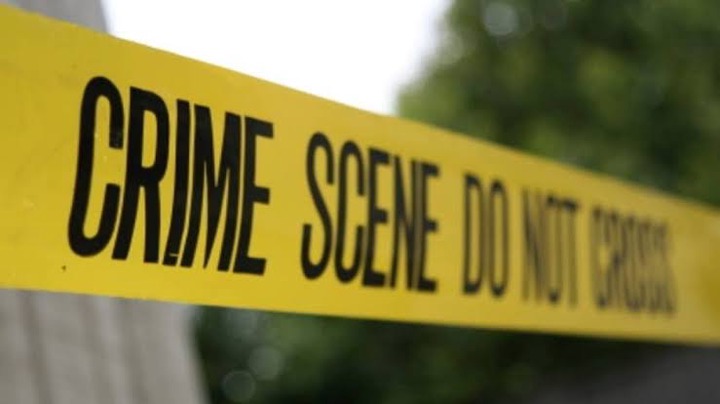