How Love Made Him Serve A Lengthy Jail Term In Prison

A story of a truck driver who is serving a lengthy jail term in prison after he was found guilty of having an affair with a his landlady's daughter have been doing rounds on social media after the man revealed that the allegations were false. 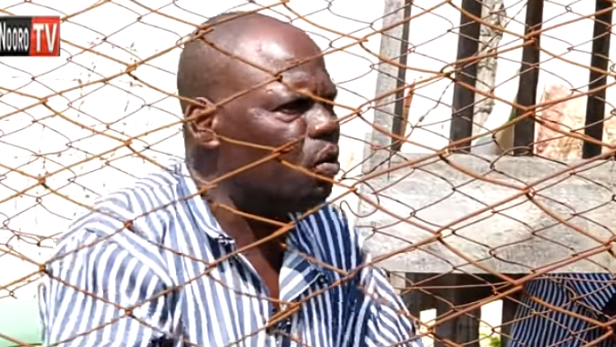 Narrating his story to Inooro Tv journalist Simon Kibe, Paul Ngige revealed that his landlady was always making love advances on him. However, he always declined since he had a family which he always took care of and the fact that the landlady was also married even though her husband was ailing. 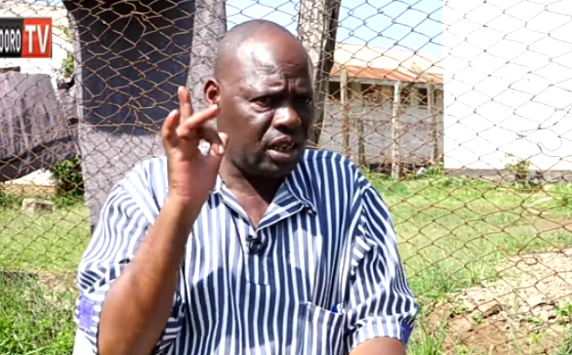 One day, the landlady invited Paul to rectify a faulty television set. He answered her request and as soon as he finished, the landlady appeared to him while naked demanding to have him. To escape, Paul requested her to allow him rush to his house and then come back. The lady accepted and Paul fled but did not return.

The lady came to Paul's house severally to look for him, but did not find him. The next day, Paul was summoned by the police and upon arriving to the station, he was arrested and later accused of raping the landlady's daughter. The case was heard and Paul was sentenced to a long jail term in prison which he is serving to-date.

How To Keep Your Wife Young, Happy And Presentable For You Alone.

5 Signs that your ex girlfriend wants you back