Jane Wacuka got married to a high school boyfriend after she got pregnant and since she had no other choice, she decided to get married to the young boy. 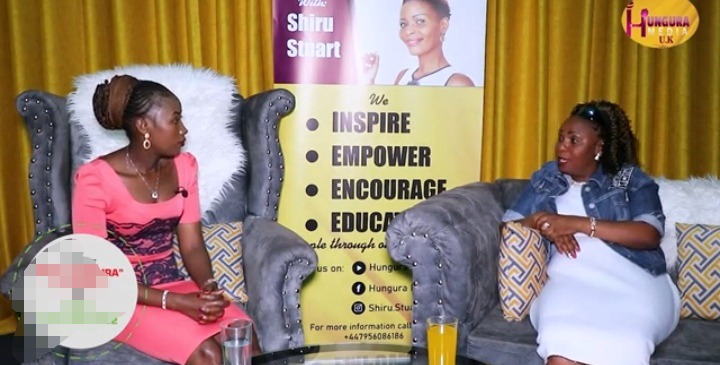 She claims her mother inlaw really took good care of her but the husband was never interested in their marriage. She managed to get other three children while she was still married.

She claims life became very hard for her since her husband never helped with the kids and therefore she decided to text her friend but she missed one digit and her text was received by a wrong number.

She claims she continued chatting with the wrong number until one day he decided to visit her although she was scared because she had four kids from the previous marriage. 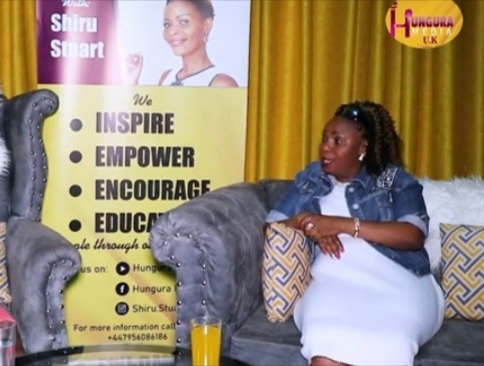 Jane claims after she met with man he told her that the next visit he was going with her to meet her parents for introduction where she claims her father accepted their relationship and they did their wedding.

She claims her husband took good care of the kids and he also took her back to the school where he got her a well paying job but since he was a Muslim, his family asked him to marry another wife from their religion. 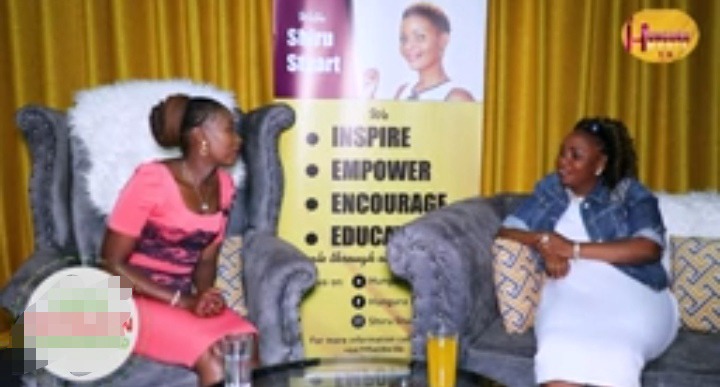 This made Jane to divorce him where she claims it was the worst moment for her but she healed and now they are only good friends. They also work in the same company. Jane claims she will forever respect him.

Countries Where Just Your Race Would Get You in Trouble