By BlackGist (self media writer) | 10 days ago 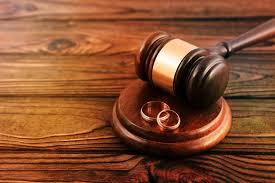 A three-year marriage was dissolved at Kadhi's Court in Isiolo after man allowed his family to meddle in his marriage. The couple were married in 2018 with court records showing the groom took his wife to his parents immediately.

The problem started when the wife got assaulted by her sister-in-law and there was no intervention from the husband. After she filed for divorce at Kadhi's Court, the man, in his defence said that the woman had deserted their matrimonial home. 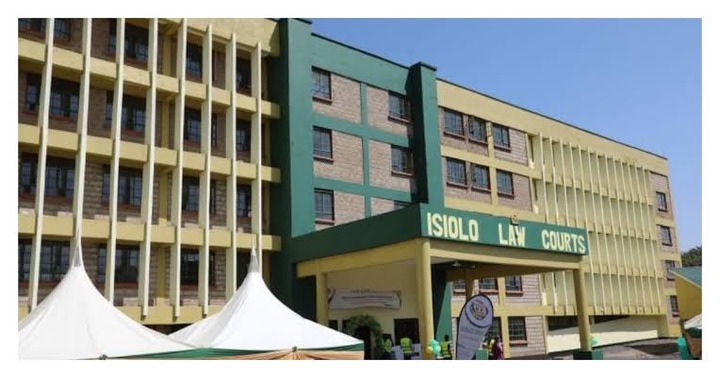 He was ordered by Senior Principal Kadhi Abdulhalim Athman to provide a good house for the wife and apologies to the wife's parents. Instead of following the court orders, the man went ahead and wrote a divorce letter and had it delivered to the wife.

Armed with the letter, the wife went back to the court and testified that the man had neglected her and caused mental anguish. The estranged husband failed to appear before the court to authenticate the details in the letter that was unsigned and undated. 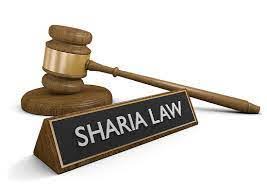 “It would depend on the intention of the respondent, which we could not establish due to his non-appearance at trial. In any case, the party’s marriage, be and is hereby confirmed dissolved,” said the Kadhi.

He further added that the man give the conciliatory gift of Ksh50,000 to the wife and pay her maintenance for six months that will cost Sh36,000.

"Amekosea Wapi?" Congregants Question As They Protest Against Transfer Of Pastor