Age Is Just A Number; Top Nigerian Male Celebrities Who Married Women That Are Older Than Them

It's always a societal norm that men should marry women who are younger than them. This is a tradition which has existed for centuries from the early past but it's getting eroded by adoption of western culture.

The current generation has proved it wrong by revealing to us that love is not all about age. The most important thing which matters in love is the way you show limitless affection, value and respect each other.

Most celebrities have decided to marry without any age consideration and you find that men are marrying women who are even ten years older than them. There's nothing to worry about it because they live happily, count multiple achievements and have a strong relationship.

Today I want to share with you some of the top Nigerian male celebrities married to older women. 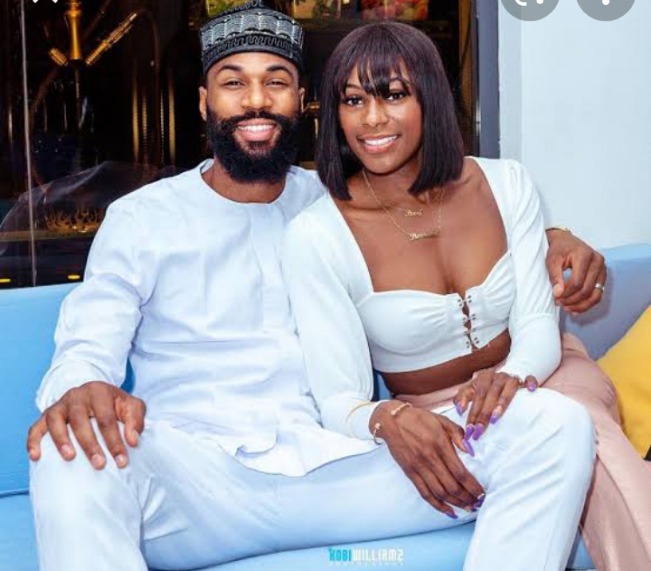 Mike Edwards is a Nigerian athlete who has represented his country in sports for quite a long time. He's a CEO and husband to Perri. According to a revelation made by his wife, they met in school and she couldn't stop herself from falling in love with him. She said Mike was such a charming guy always trying to imitate her accent and they ended up knowing each other.

This finally led to their marriage, with an age difference of two years.

He's popular known as "Mr P", being a songwriter, dancer and director. His talent in acting, taking part in African pop duo has earned him more fame.

A Nigerian media based in UK revealed that during a chat with Mr P, he said that his wife initiated the first Psquare's live performance in Lagos. This happened when the manager gave her their CD and she definitely fell in love with the music. During the performance they fell in love and couldn't stop it from happening.

Peter is in his 20s while the wife is around 30 years old. This doesn't disturb them in any way as she says " Peter tells me he's an old soul, and that I'm just like a 23 year old girl". 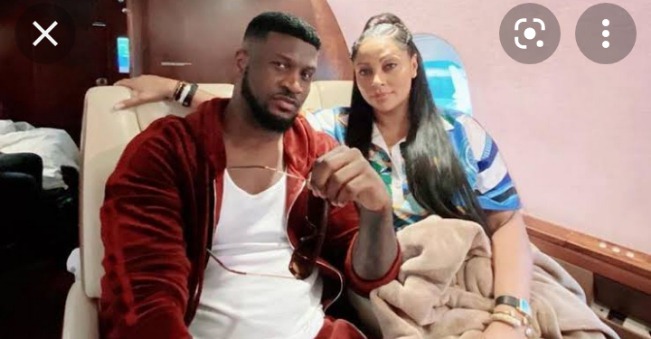 Dare Art Alade is a multiple talented guy who is a pro in songwriting, singing, record production, philanthropy, humanitarian. He inherited the talent from his legendary father, a well known African jazz musician and entertainer.

This artist is eight years younger than his wife Deola. They've been in marriage since 2007 and blessed with two lovely children.

Therefore, don't let age prevent you from marrying the person you love. As long as you all understand the reason for being in a relationship, then you're good to go. Age is just a number.

Herbs Which Are Medicinal That Will Help You HealthWise.

Side Effects of Eating at Your Desk at Work

What American Based Pastor Advised Dp Ruto About His Presidential Quest