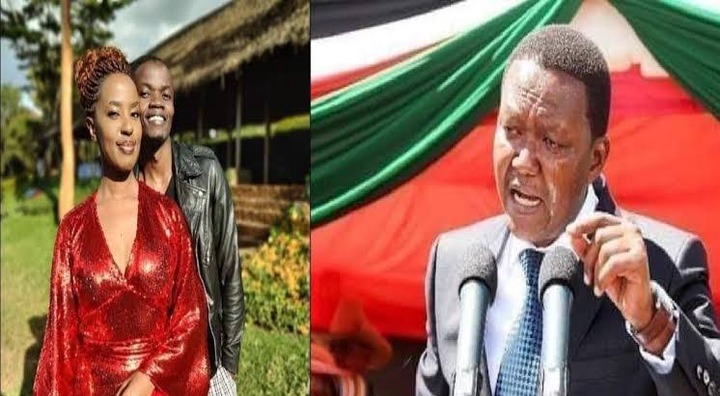 It is crystal clear that the divorce between Machakos governor Dr. Alfred Mutua and Lilian Ng'ang'a will continue to be a subject of discussion and a reference point indeterminately, after the prepossessing and irresistible ex-county queen gave the conversation a new lifeline with her alleged pregnancy.

Though the said pregnancy is unconfirmed by the public, Lillian is the author of her own story and the masses have no option other than embracing the announcement for the meantime.

However, the announcement regarding the pregnancy which comes barely two months after they parted ways is a sad, coded allusion with some undisputable element of witch hunt against her former lover and its ramifications are already felt.

Although the respected Machakos governor is a father of three kids sired from his first marriage with Dr. Joseph Thitu, their 11-year union with Lilian Ng'ang'a (with all due respect) was not blessed with an offspring. A living reality that has left the county administrator in an unshielded and impuissant position in the wake of his ex-wife's pregnancy narrative within no time after divorce.

Immediately the pregnancy wake took over, it attracted tremendous attention on social media while at the same time providing grounds for unsolicited speculation on who might be responsible for the unborn angel. 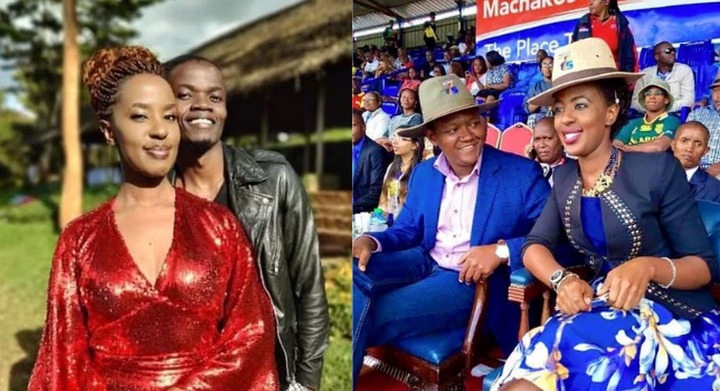 And as it was anticipated, governor Alfred Mutua was subjected to ridicule while rapper Julius Owino alias Juliani who confirmed having an affair with Lilian Ng'ang'a earning titanic and ginormous praises. Apparently, the public had linked him to the pregnancy.

Overwhelmed by the skyrocketing speculations, Lilian once again rose to the occasion, but this time with a silencing weapon. She quelled the conjectures being drawn from the matter arguing that she is the only one who knows the father of her unborn kid, and it shouldn't bother anybody else.

Without any bias, it appears that Lillian is on an expedite and well-informed belittling mission to a 'character' in her past, and to advance her agenda, she keeps amplifying the 'blessings' of her new relationship which is absurd and uncalled for.

On another front, Could the pregnancy be an illusion(sham) aimed at selling her wicked agenda?

Time will only tell but the dust will take a little bit longer for it to settle. Let's watch this space. 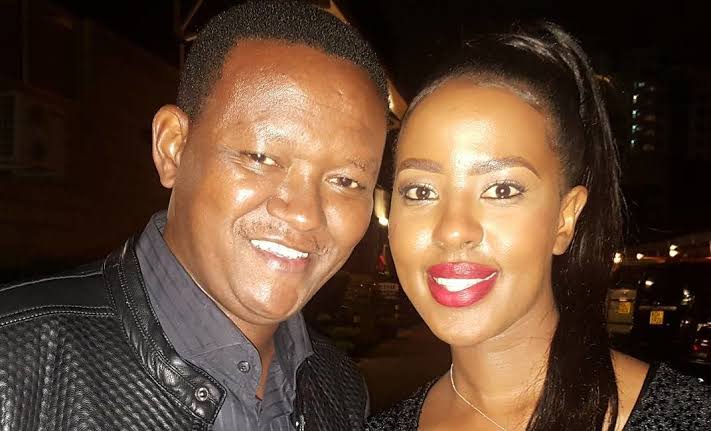