By Trendingnewster (self media writer) | 27 days ago

According to the woman who looked desperate, the man had assured him that he will keep her as a wife, but she kept on doubting and was uncertain about the relationship. Narrating to a Nigerian counselor, the lady said that she met this man and he told her that she was attached to another woman although their relationship was not that strong and he could not depend fully on it.

Few months after tricking her into the relationship, the man got married to the alleged girlfriend and the lady came to know about that, despite feeling low, she congratulated them for having an affair. Despite being in the wrong, the man acted as if he was forced to marry the lady and still wanted to be in the relationship with the other lady.

The relationship became deep and the lady thought that all was well, after seven months of being in a relationship with this man, the lady realized that the woman she had earlier married was pregnant. When the lady confronted him about the situation, all he said was that it was complicated.

Now the wife is heavily pregnant and almost delivering, the man has then decided to distance himself from the lady, the lady is now in a confused situation wondering what else to do next. 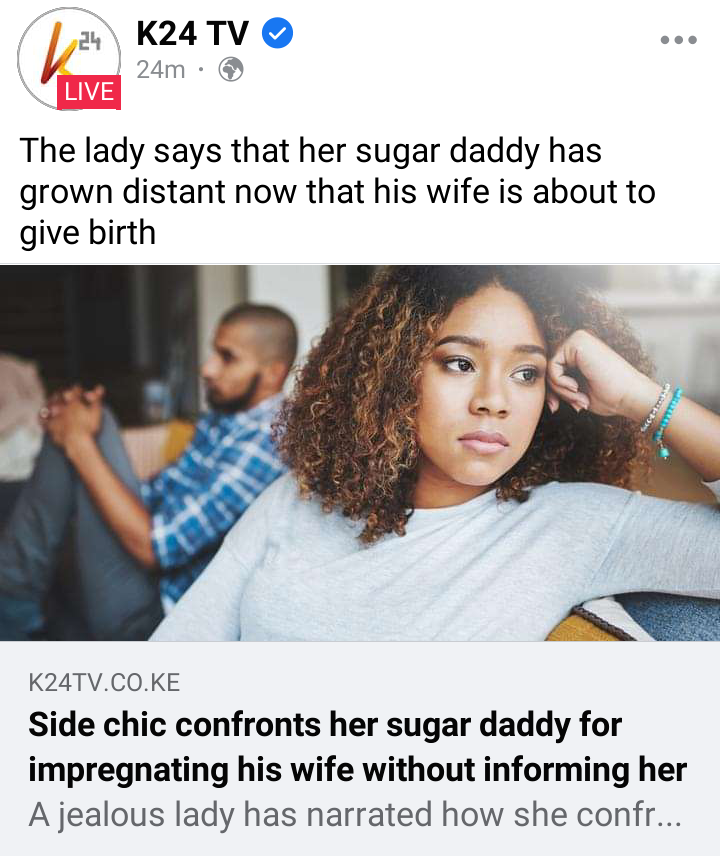 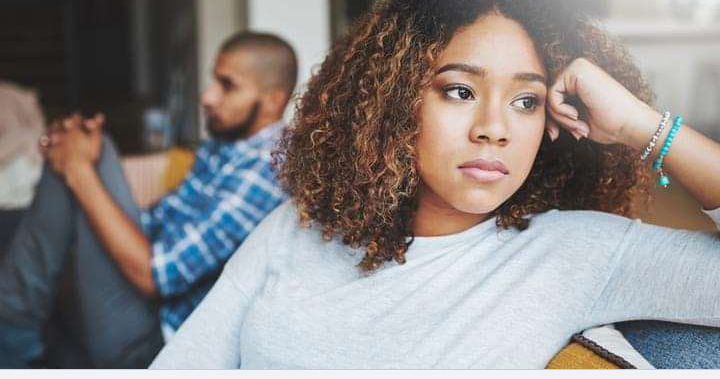