What They Really Mean When They Say They Want a Break

By ianogonji (self media writer) | 12 days ago

A relationship starts off well. Maybe you meet at the club, or at an event, or on social Media. He lures you with some sweet nothings, promising you heaven and all. You are naive, so you just end up falling for him thinking he means what he says.

Relationships are fun. We all have had those partners who made us feel different. Those that were there when we needed them the most. The ones that always showed us love when no one did.

For some reason, those are the ones that break our hearts the hardest way. An old saying goes, "deepest wounds hurts the most." Now I get it. 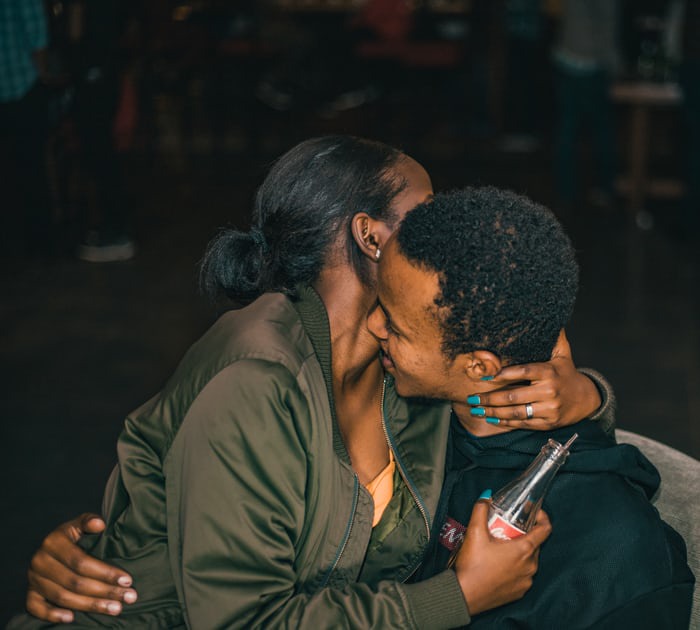 I will share with you the reasons from my findings. But before then...

What are some of the reasons that has ever made you take a break from a relationship?

It is good to take a break from a relationship when it turns toxic or intolerant. We come to learn of some behaviors later after spending more time with our partners.

People were raised differently and indifferences are common in every relationship. So, it is not a bad idea to take a break and just recharge. Even a week has a weekend, I mean, even at work they give day offs, don't they?

Here is my small list of what they mean when they tell you they want a break:

1. They are tired of the relationship

It is normal to feel tired of a relationship. Especially if you fall in love with the wrong person. The first three months of a relationship are always the sweetest because at that point you don't know each other well. Both of you tend to hide the bad side.

But after the three months, the real colours start to come out. Both of you start getting free with each other to an extent of showing your bad characters. And that's when your partner becomes tired.

Tolerating some characters can be a hustle and bustle. Your partner might need to just take a break and rethink his/her options.

2. They have someone else

When people find someone better while they are still in another relationship, they tend to act weird. They will come up with excuses to push you away.

Their attention will have shifted to the new catch. For you, that will be the end of the road. But since there won't any reason to break up with you, they will tell you they want a break so that they may give their full attention to the other person.

3. They want to focus on something else

Relationships can be draining at times. Especially when you are dating someone who doesn't share the same goals or visions as you.

The only way they might get time to focus on their dreams, goals and visions could be by subtracting you from their equation.

4. They simply mean you are draining them

When someone takes a break from you, that simply means they want a peace of mind.

You either take off their energy or bore them to death. Could be even both. They'd rather take a break from you just so they can relax and savour serenity at it's best.

The sad truth is that a break is just an installment of a break-up. Once your partner start telling you they want a break, just know a break up is around the corner.

Sometimes it's hard to break up with someone. It hurts more to state it right away that you have broken up with your partner. Instead, they prefer making it look like you are just on a break and not talking. 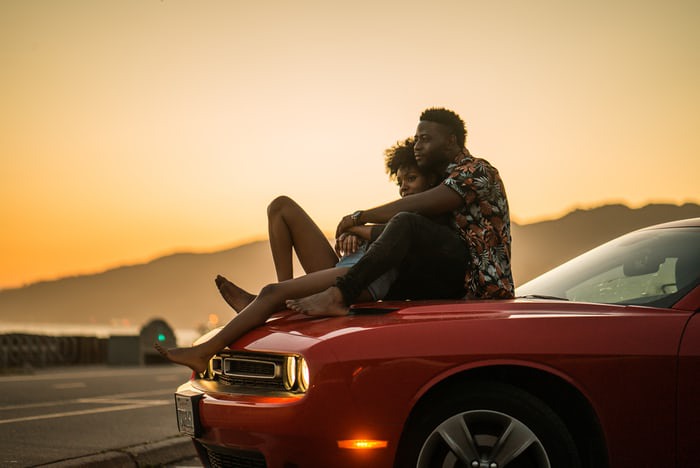 Content created and supplied by: ianogonji (via Opera News )