By Healthy-lifestyle. (self media writer) | 20 days ago 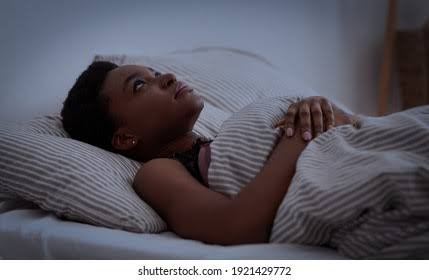 Greetings, pleasure seeing you around and welcome.

They say to be forewarned is to be forearmed and with each 'simple' advice comes either a bliss or a blub, you choose. Let's check them out:

Questions such as, "Why aren't you married?" Or "So you guys don't have kids?" Or "How's your relationship fairing?" Nobody seems to enjoy irritatitive questions like these.It is wise to avoid them. Avoid being poky.

2.When a friend pays for the bill this time, try to pay next time

This is not about ego or something, it's self-respect. When people notice that you're over-depending on them, they start belittling you. If you can't afford then just stay at home instead of going out with them, it may hurt but it will protect your dignity and save you from a lot of sh#t.

3.If you tease someone and they don't seem to enjoy, stop it

If you realise that nobody is interested in your dry jokes or maybe the person you're teasing isn't in the mood, just give them some space. There's time for everything.

4.When someone shows you a photo on their phone don't swipe to the next one

In a world that most people treat their phones dearly and personally, it's better to keep off your 'fancy fingers ' from this habit.Afterall, it may save your eyes from ' unexpected ' photos.

Dothis before even the owner asks.Pens, books, money it doesn't matter. It shows your integrity.

6.Never order an expensive dish on the menu when someone's offering you a meal

Offering or being offered a meal is a sign of hospitality. Take and treat this opportunity humbly as it is. Don't mistake it for a ' jackpot 'or an 'eating spree' this simple attention will determine if your friends will prefer your company next time or 'quarantine' away from you like a pandemic.

7.Don't call someone more than twice

Unless it's an emergency don't do it. Respect yourself and assume that they have important duties to attend to . They may call back later and if they don't, learn that silence is also a message.

This old gesture can take you a long way. Appreciating people's efforts however small they may seem to be can leave unforgettable mark in their hearts.After being served in a restaurant or hotel just say, "Thank you ". I can't believe that am teaching you this right now, maybe just a reminder. Can you turn your money into food? I don't think so, you can only exchange it for food.

Like I said before in one of our articles, small is the mind that finds pleasure in body-shaming others.You never no the struggles someone's going through, be nice or atleast be quiet.

There'sa difference between talking and communicating, all depends on your tone and this will determine if the person you're addressing will be hearing or listening to you. There's a difference.

Avoid intrusion at all cost. You may learn more from silence than speech. A wise person is known by his or her silence and a fool by his or her speech.

12. Never talk about your riches

Nobody likes the person who brags.Coins make sounds while notes are silent/ new money shouts while wealth whispers. Google the images of Steve Jobs, Bill Gates and Zuckerberg, you will understand more.As the Bible says, be humble and you'll be exalted. 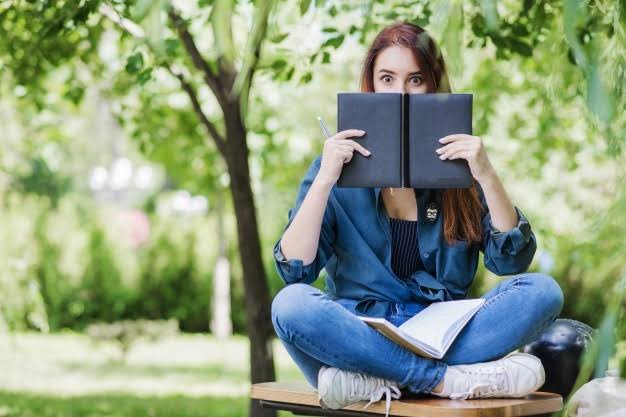 13.Make it an habit to mind your business

Yourneighbours are having an argument, you're either the first witness or among the 'cheering squad'.You want to know everything in other people's life including what they eat, how they eat,when they eat.Learn to mind your own business.

When someone says he or she needs a medical attention, don't ask them what they're suffering from.

15.Avoid asking people about their age

Unless someone discloses to you their age willingly, don't ask. Most people consider it rude.

16.Treat everyone with dignity

Don'tlook for a reason to respect people, just respect them, it will cost you nothing to do so. Most times people give respect based on career, clothing, job title, positions or fame.This isn't the right way.

Whethera man or a woman, don't be the reason why someone's relationship fails. Afterall it can save your life. With the level of jealousy partners have for their relationship, it's wise to stay away, because once one of them detects you're a 'threat' your 'burial' can be arranged secret while you're still alive.

A simple act of paying attention can take you a long way.

Thank you for making today's article a success, for more amazing and informative articles consider following us. Until then, stay safe and goodluck.