By JobW (self media writer) | 5 days ago 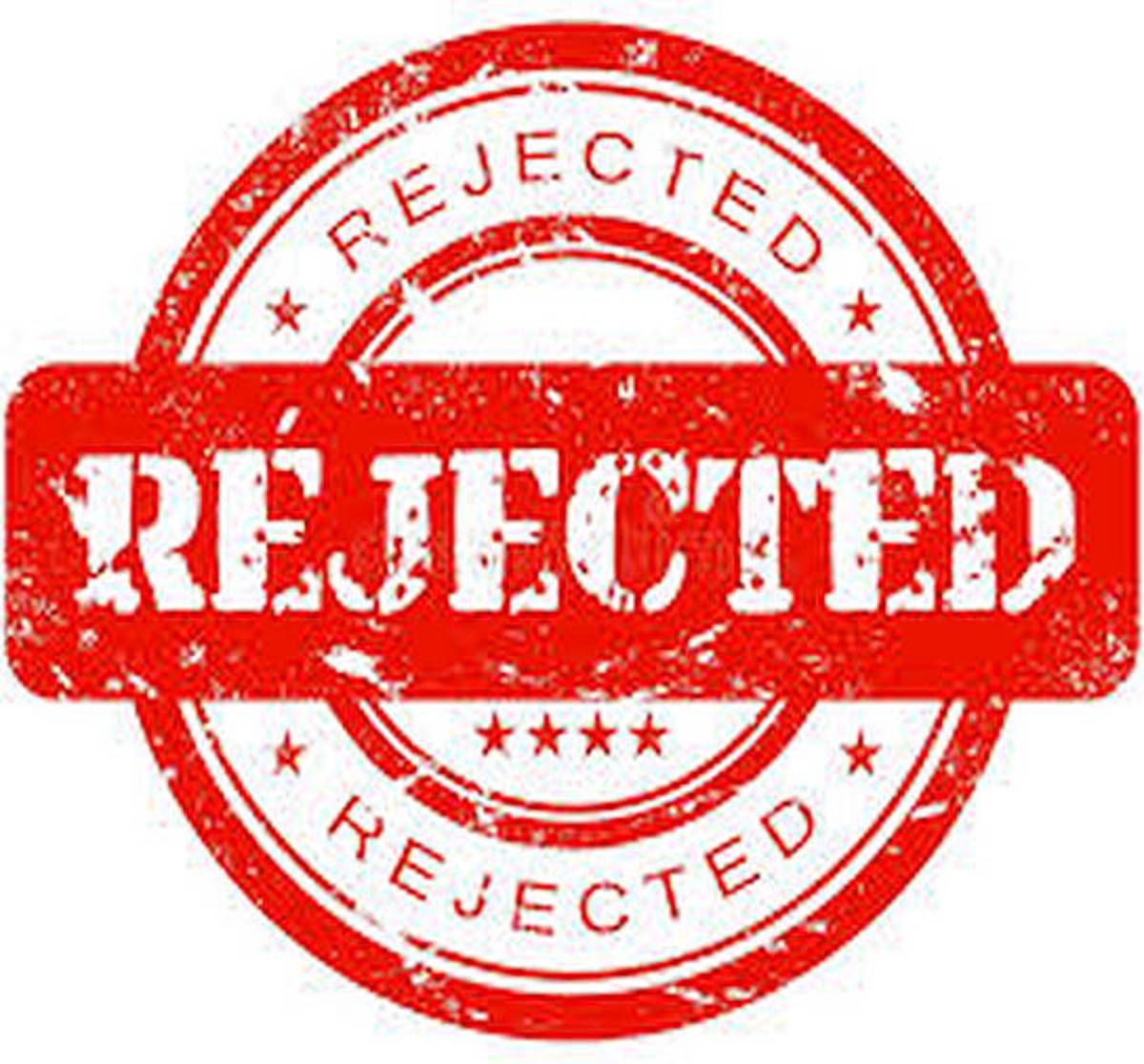 Almost everyone has experienced rejection to some extent during his lifetime. The rejections might have ranged from not being picked to be on a team in school to something more serious. God knows about rejections, and He has remedies for them.

Other examples of rejection may include not being invited to a friend's birthday party, being fired from a job for no good reason, or being left by a spouse without knowing the marriage was in trouble.

No matter what the rejection is or when it comes, some pain is involved and could leave a damaging effect upon a person's life.

Rejection can have a devastating effect on a person's life when it happens a lot by the same person or group of people. It hurts even more when the rejection comes from an authority figure such as a parent, a teacher, a boss, or a church leader. Rejection can also come from siblings, other family members, a best friend, or co-workers.

Rejection should be minimized in a person's life because not only is the rejection itself painful, but it could also lead to a number of adverse psychological consequences. That list of consequences includes insecurity, low self-esteem, loneliness, lack of trust, bitterness, fear, self-pity, anxiety, and depression.

While rejection is painful, its opposite is very powerful. Acceptance is much stronger than merely being approved. In Luke 1:28, the Greek word for acceptance is translated 'highly favored."

"The angel went to her and said, “Greetings, you who are highly favored! The Lord is with you.”

Ephesians 1:6 assures us that God accepts us instead of rejecting us.

"To the praise of the glory of His grace by which He has made us accepted in the Beloved."

No matter how long you have felt the pains of rejection, there are some steps to take to realize you are highly favored.

The first step in overcoming rejection is to acknowledge that you have been rejected. Do not ignore it, dismiss it, or pretend it is not real. Don't let people put you down by calling you "thin-skinned." Rejection is real.

2. Use Jesus as your example.

The next step is to use Jesus as your example.

"Because Christ suffered for you, leaving you an example that you should follow in his steps" (1 Peter 2:21).

Jesus was rejected during His earthly life. People rejected Him when they freed Barabbas who was guilty instead of Jesus who was innocent. On the cross, Jesus was mocked and shamed. In spite of all that, Jesus said, "Father, forgive them for they know not what they do" (Luke 23:34). Therefore, to use Jesus as our example, we should forgive those who reject us.

It is not easy to forgive those who reject us, but if we want to be free from their rejection, it is imperative that we forgive them. The forgiveness is more for our freedom and peace of mind than for those who hurt us.

The third step is to get rid of any bad fruit that has been produced in your life because of rejection. That includes bitterness, anger, resentment, hatred, and rebellion. If left in your heart, those negative things will ruin your whole life.

In this step, believe and receive what God has already done for you. When you confess with your mouth that Jesus is Lord and believe in your heart that God raised Him from the dead, then you are saved, according to Romans 10:9. You are then adopted into the family of God with all the rights and privileges of a child of God. Therefore, you can call Him Abba Father, just as Jesus did (Romans 8:15). Therefore, when you come to God through His Son Jesus Christ, you have already been accepted.

4. You should accept yourself

You should accept yourself because you were made in God's own image. You are God's workmanship and His masterpiece. You are valuable to God. So stop talking negatively about yourself. Others will pick up on how you feel about yourself, and they will use that against you. 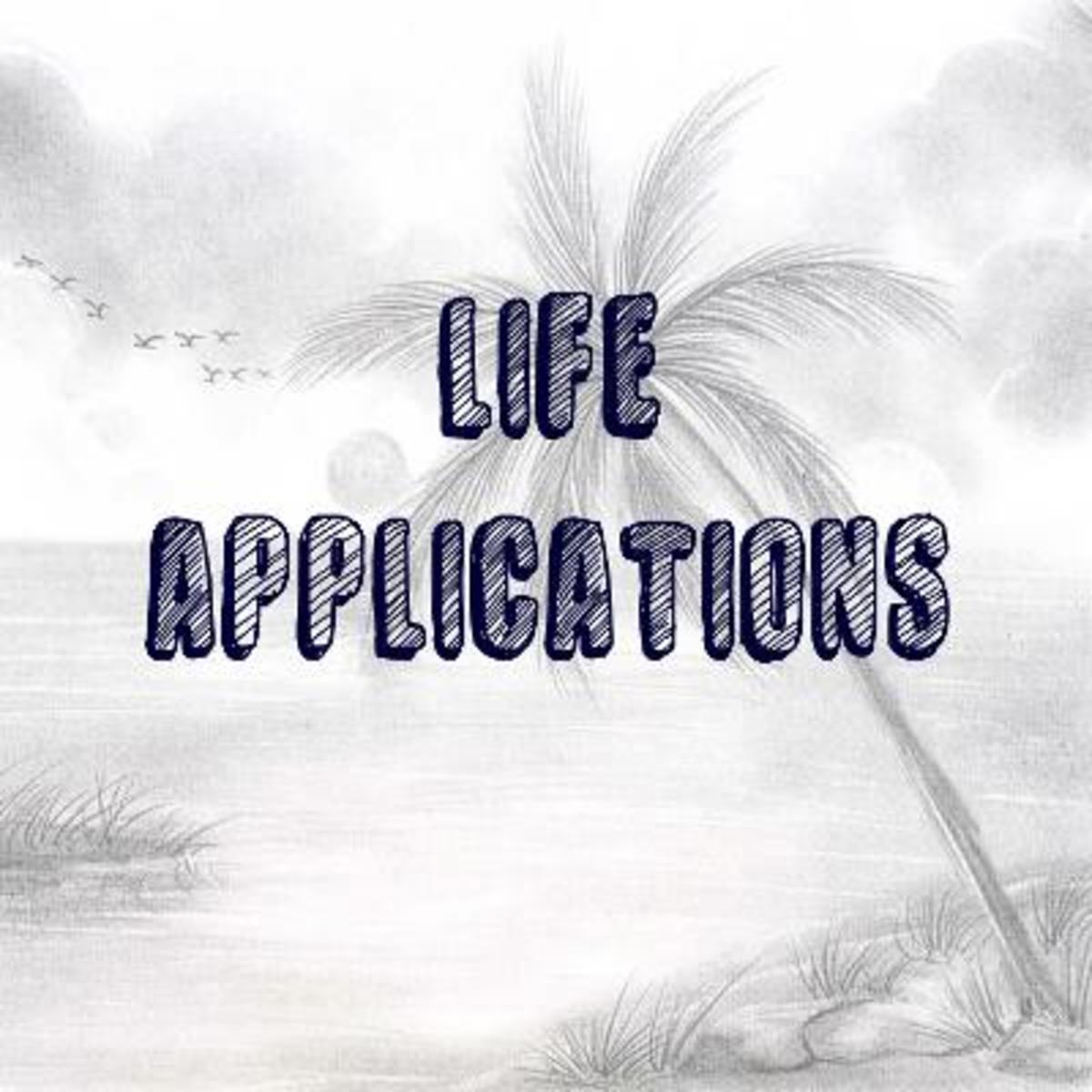 Now that you know the definition of rejection, that acceptance is the opposite of rejection, and the five steps to take for rejections, you should claim your release and seal what you have learned with a prayer to God.

In your prayer, use the word rejection sparingly or not at all. Don't give power to rejection. Instead, pray the solution instead of the problem. Thank God for your acceptance, and let that be the focus of your prayer.

People will not automatically stop rejecting you just because you read this article. The same people who rejected you in the past will still try to reject you. That will be the only way for you to know if the steps you have taken are working for you.

We Need To Save This Country From Ruto's Menace, Lawyer Njiru Deconstructs The DP's Model

Man Shaving With an Axe excites Kenyans and takes the Internet by storm.

Women Rep Wangui Ngirici Speaks Again, Insists That She Is Ready To Welcome Uhuru In Kirinyaga