Killer of Christine Ambani Identified as Her Boyfriend

By Nino (self media writer) | 4 months ago 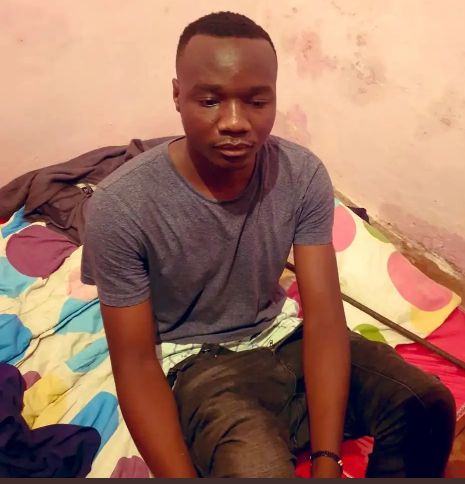 Christine Ambani a 23 year old university student was brutally murdered by her boyfriend, the Directorate of Criminal investigations has established. On that fateful day the lass sought to go on a date with her boyfriend and would be killer. She looked bubbly and looked forward to the day, a friend of her recalls. Ambani pursued a Bachelors degree in Business Administration at Kiriri Women's University of Science & Technology located in Mwihoko which is 15 km away from Githurai, where she went to meet her boyfriend.

She was accompanied by her friend who would wait on her while having her hair plaited and they had planned to return to school together since there was a Continuous Assessment Test which they scheduled to sit for in the afternoon. Christine met her boyfriend and they both booked a guestroom only for a certain time frame since she was to head back to school shortly. The boyfriend who has been identified as Innocent Kalio Makokha went to the counter of the lodging and topped up the amount of the stay to accomodate them for the night. It is believed that it was during the night that Innocent stabbed his girlfriend on the neck and left her lifeless body laying on the bed. The man who was being pursued by the DCI officers ever since the incident was finally caught. The officers raided a room he had rented in Chokaa area of Kayole. A background check on his criminal record reveals that he had a case in which he is suspected to have killed his brother, brother's wife and their one year old son by setting ablaze a house they were in. He was released under unclear circumstances. He is scheduled to be arraigned in court to answer to charges. 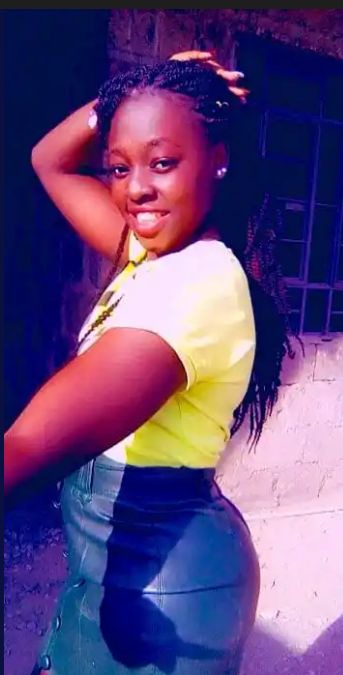 Content created and supplied by: Nino (via Opera News )