"I Dated A Man Who Invested in Me, He Could Steal My Stuff and Give Them to His Girlfriend," Lady Says

By MariMsooh (self meida writer) | 10 days

Gloria from Uganda, was once in a party with her girlfriends where a descent and well abled man appeared on them and called Gloria where they greated each other. 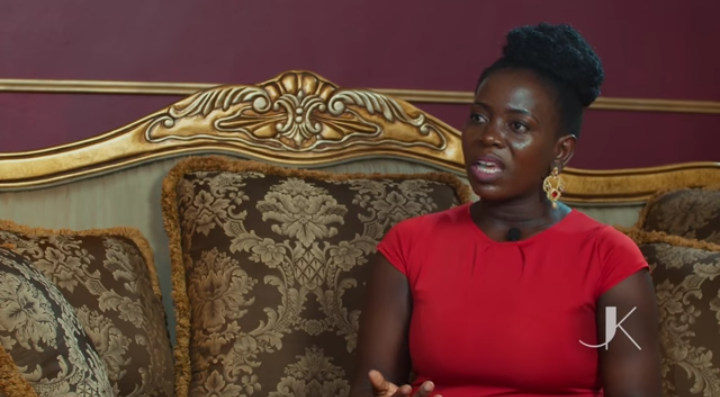 The man told her she was very beautiful and he would love to start a relationship with her, without thinking twice, Gloria saw a man of her choice and she agreed.

They started dating and the man said he had a job but he had resigned so he was looking for a new job.

To her she was a very dependent girl because she had a stable job which would provide her with anything. One day her boyfriend asked her to send him airtime and she send him which was not a big deal to her.

He would ask for money too. When they could out for dinner, they would agree to pay the bill 50% each, they would ate happily and make funny, after they were done, the waiter would ask for the money to clear the bill. The man would whisper to her that he did not make it and she pays the bill.

Her boyfriend later moved to her apartment and they stayed together. Immediately she could left the man in the house and go to work, her pair of earrings would miss, shoes and some clothes.

The worst thing was he used to take the clothes to her real girlfriend who he was dating in secret. When Gloria asked him where he was taking her things he only said that he never took her properties. They sorted the issue and moved on.

She thought the man would marry her and they planned to visit his parents where she did a full pick-up shopping. The moment she arrived to her boyfriend’s house, no one welcomed her as a visitor and when she checked their mansion, it was amazing and big.

When they went back to the apartment, she asked him to visit her parents and you know what he said, that she should do the shopping and not him. She refused and she said it was over and they broke up. 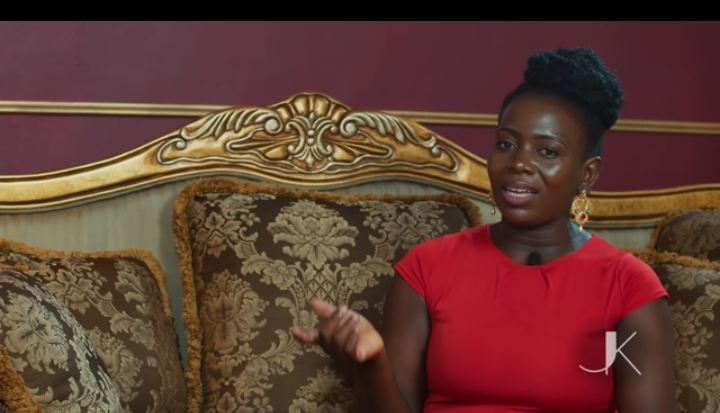 She prayed to God to give her a man that would make her a queen and God blessed her with a husband and they got married. They are now blessed with two beautiful children.

When Lord decide to bless you regarding how you sacrificed to give without regretting He does it in an amazing way.