'My Wife Agreed to Marry me The way I am Despites Loosing My First Wife to Aids,' Gideon Narrates

By Mary-Muguro (self meida writer) | 28 days 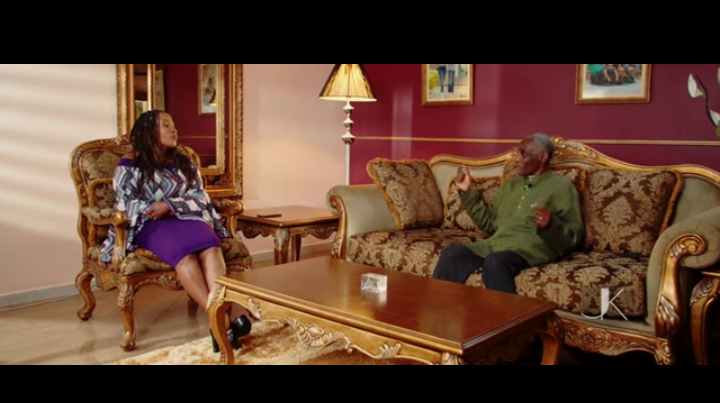 Gideon from Uganda tested HIV-positive in January 1992. One day her wife told him that she had a headache. He took her to the hospital and she was admitted. Within two days, his wife had passed away. Her death occurred very fast than they expected. He said that his wife had never complained of any illness.

The doctors news that his wife was HIV-positive but they never told him. He was informed after several weeks and advised to test his status. He went for a test but he had to wait for two weeks and when he went back to the hospital to check his results he was ready for anything to happen.

The doctor called him by the name 'the man of God' and give him his result which we are HIV-positive. He was the first man in Uganda to be tested HIV status.

He shared the news to his family and they supported him very well where they gave him balance diet because by that time there was no pills. He was a lecture where he shared his HIV status to the student and to his colleagues. He asked them to pray for him for he had a long journey to go. 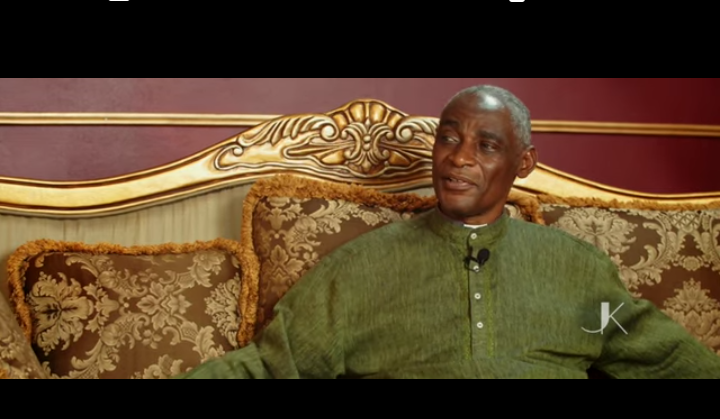 Life continued very well together with his daughter whom he was left with when she was only 14 months old. He wanted to marry and he had found a lady who was a wife from his best man.

She was also a HIV positive whereby Gideon wanted to marry a lady who was like him. When he proposed to her, she resisted because her husband had died due to HIV.

But at last she got married to him and they stayed for seven years without a child. By that moment the Arvs had been revealed to help those people living with HIV. 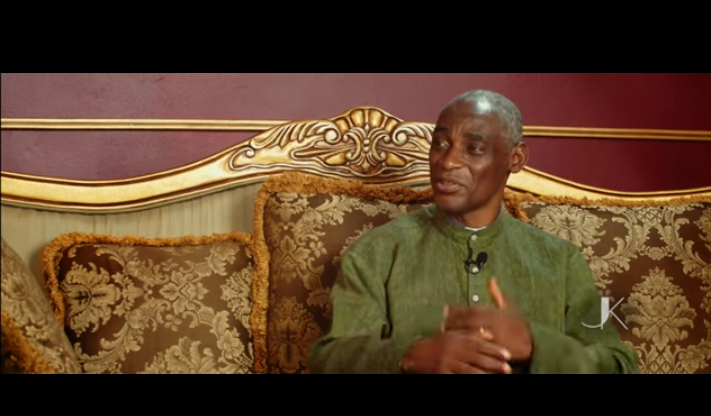 They got two children which we are HIV negative and they are very happy for they are blessed with three children.

He has lived with HIV for thirty years and he’s a strong man because he is also fighting a cancer situation. He does not regret anything because his wife support him which strengthen their marriage. We wish him all the best.