‘No one between the two of them is good’ Jamal speaks on marrying Amira, Amber Ray 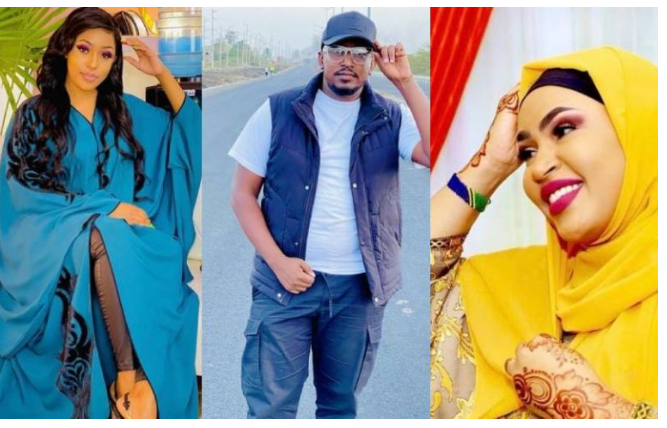 Matatu owners association boss Jimal Rohosafi has finally spoken out on the ongoing drama that has rocked his family ever since he married YouTuber Amber Ray.

In an exclusive sit down with Mpasho.co.ke, the wealthy businessman revealed that he has had discussions with the two co-wives to end their beef without any positive outcome.

“There is a point it gets, if you teach the first wife and teach the second wife and see that they are not getting along, you sit back and relax and watch. I cannot say either of them is bad.”

Jamal also added that even though the war between his two wives has had an influence on his kids, he was looking to sort it out at a different level. 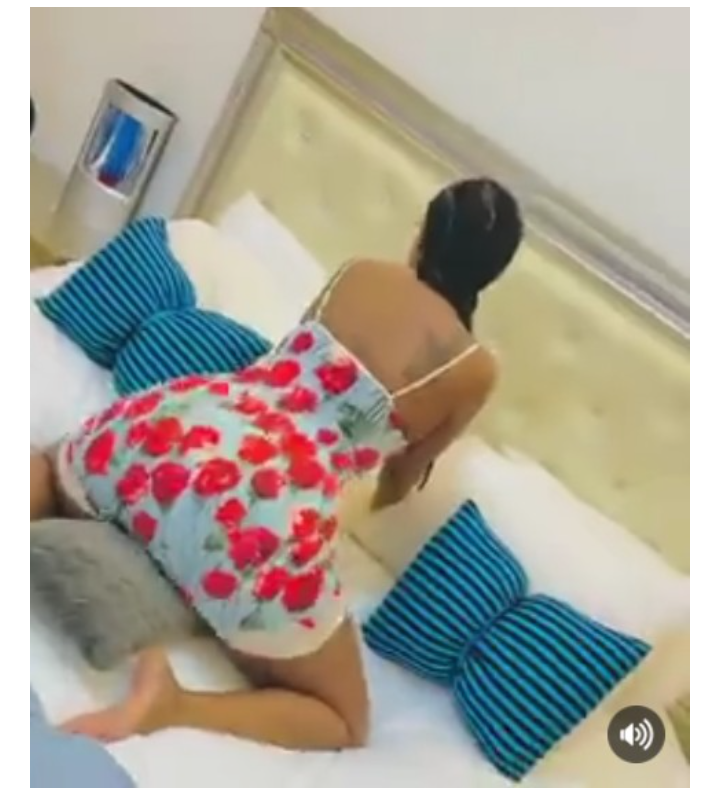 “Right now, we are where we are. You get to a point where you say we are here now. You cannot stop it or its progression in the future. We are in another level so we sort it out at that level.”

While admitting that the drama has left his marriage with Amira in shambles, he was outright that would never throw her out of the house. 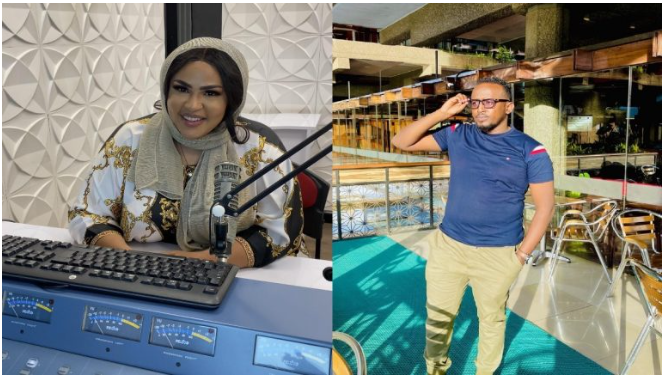 “Only a mad man can do that. I’m not a mad man and I will never do that. I’m too big to do that and I have a lot of things za kufanya kuliko kufanya ujinga kama hii.”

He however disclosed that he was okay with the two airing their issues on social media.

“On that, I cannot talk about it because no one between the two of them is good. Wote wako na makosa zao. And I have had discussions with both of them privately but they are both adults and they want to do things how they see fit. Let them do what their heart desires.”