Meet The Man With The Highest IQ in the World. 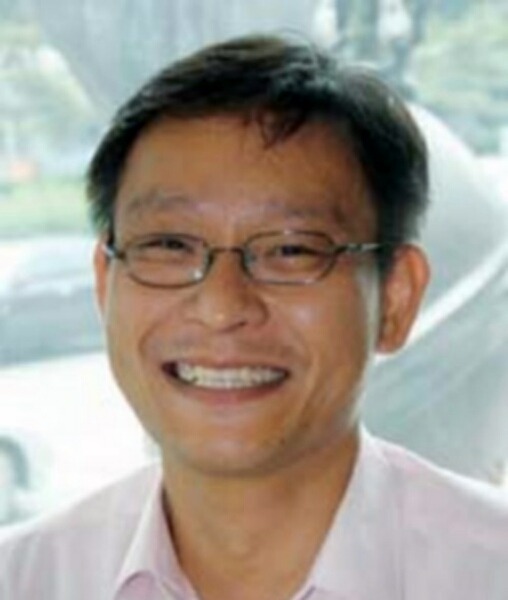 The name of this handsome man is Kim Ung-Yong.He was born in March 8th in 1982 in South Korea.He is currently an associate professor at the University of Shinban since March 12th in 2010 and a former child prodigy.He holds the Guiness book of records for being the youngest person with the highest Intelligence Quotient (IQ) of 210 in the whole world.His father is a physics professor while the mother,a medical professor.

Kim started talking fluently when he was just a four month old baby.At the age of one,he was able to read the all the Korean alphabets and Chinese characters fluently.At three,he was solving calculus problems,calligraphy,essays and illustrations and also published the best selling books of English and Germany.At the age of 5,the genius could speak fluent Korea,English,French,German and Japanese languages.He also audited a physics class at Hounyang University where he was able to solve differential equations. 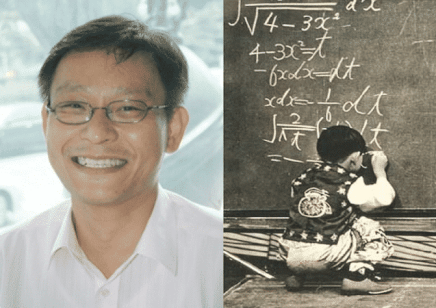 Kim earned elementary,middle and highschool certificates in just two years.He then enrolled at the University of Colorado at the age of 8 where he studied a bachelor's degree in Nuclear Physics where he earned his first PhD.In 2010,he went back to the Chungbuk national University where he studied another degree in Civil Engineering and earned the second PhD. I