Isaac Mwaura's Wife Nelius Speaks Out, Hints At Why It's Hard To Leave Her Marriage Despite Problems

Former nominated Senator Isaac Mwaura and his wife Nelius Mukami are undoubtedly at a bad place right now with regards to their 6-year-marriage, if their posts online are anything to go by. 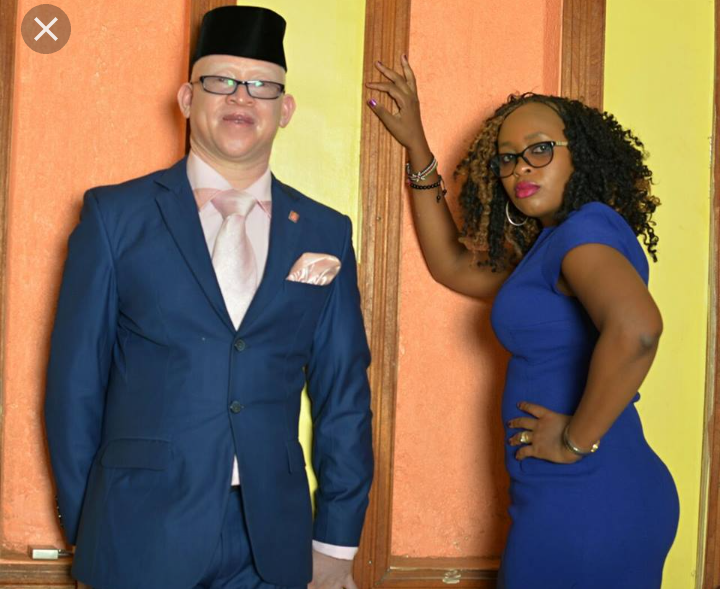 The former lovers have been hinting at them having problems for sometime now, and it's the beauty queen who has been giving netizens sneak peeks of what's supposedly ailing their marriage.

While Isaac Mwaura has been keeping their marital issues on the low, Nelius Mukami has been hinting through cryptic posts online that she's not being treated well.

Infact here are some of her posts online where she was indirectly opening up. 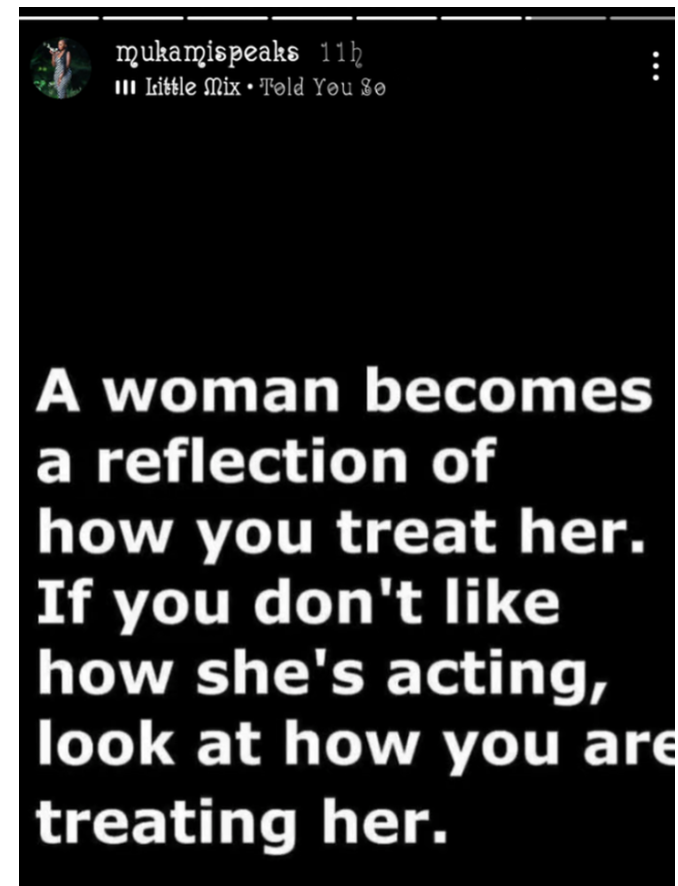 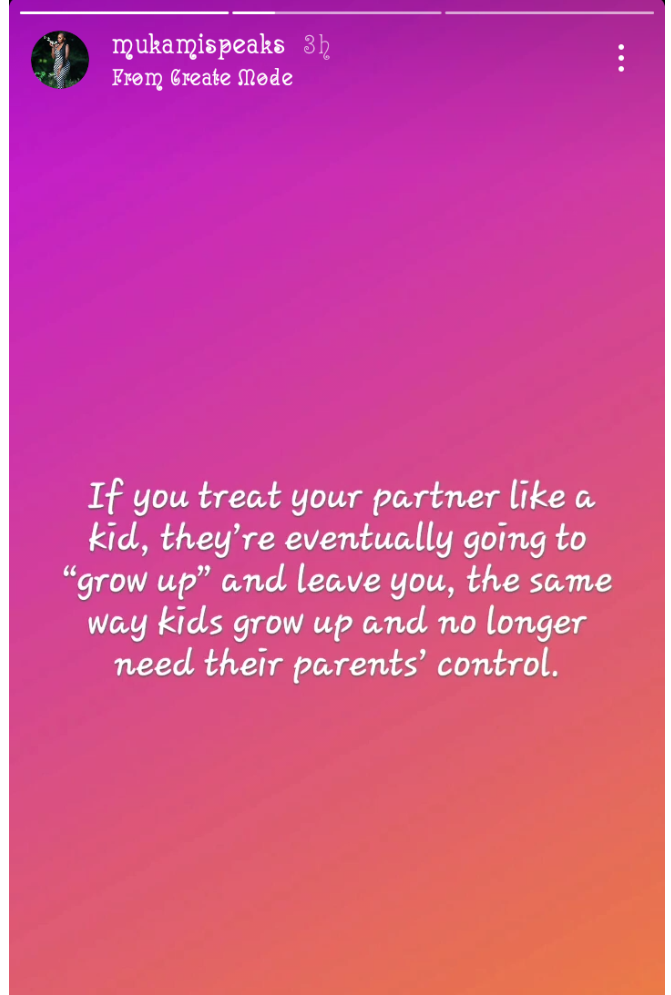 This even escalated to the most recent Father's Day which was marked on the 20th of June.

In the day where many celebrated their husband and father figures, Nelius Mukami conspicuously failed to pen a heartwarming wish to her hubby Isaac Mwaura.

Instead she penned this massage below. 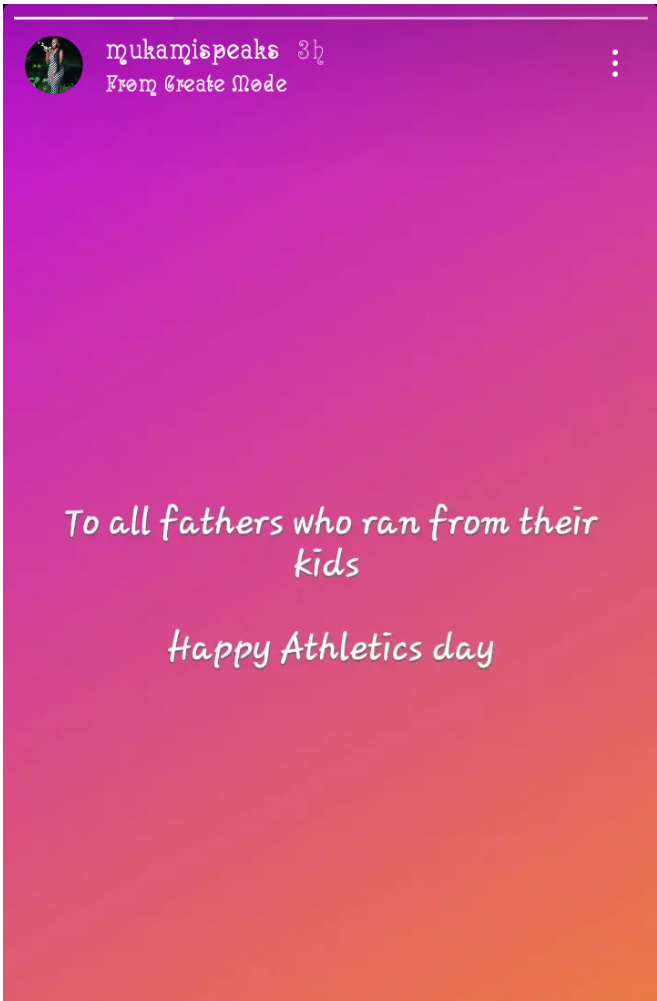 And if this isn't enough the couple also failed to celebrate their 6th wedding anniversary, which was supposed to be marked two days ago on the 27th of June 2021.

In their social media platforms they both posted nothing about the day which was supposed to be a special one for them. 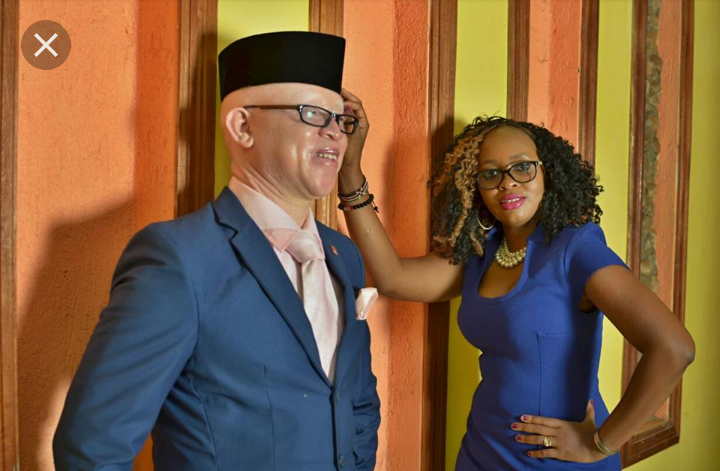 However in a move seemingly to explain why she's tolerating the problems in their relationship, the sassy mother of one has recently spoken out.

Taking to her Insta stories, Nelius Mukami hinted in a cryptic post that she's actually afraid of taking action to leave her marriage, because of the uncertainty of what would happen if she revealed her intentions.

" I want to Say It! But I am afraid. Because the transformation of silence into language and action is an act of self-revelation and that always seems fraught with danger" she said in her caption online. 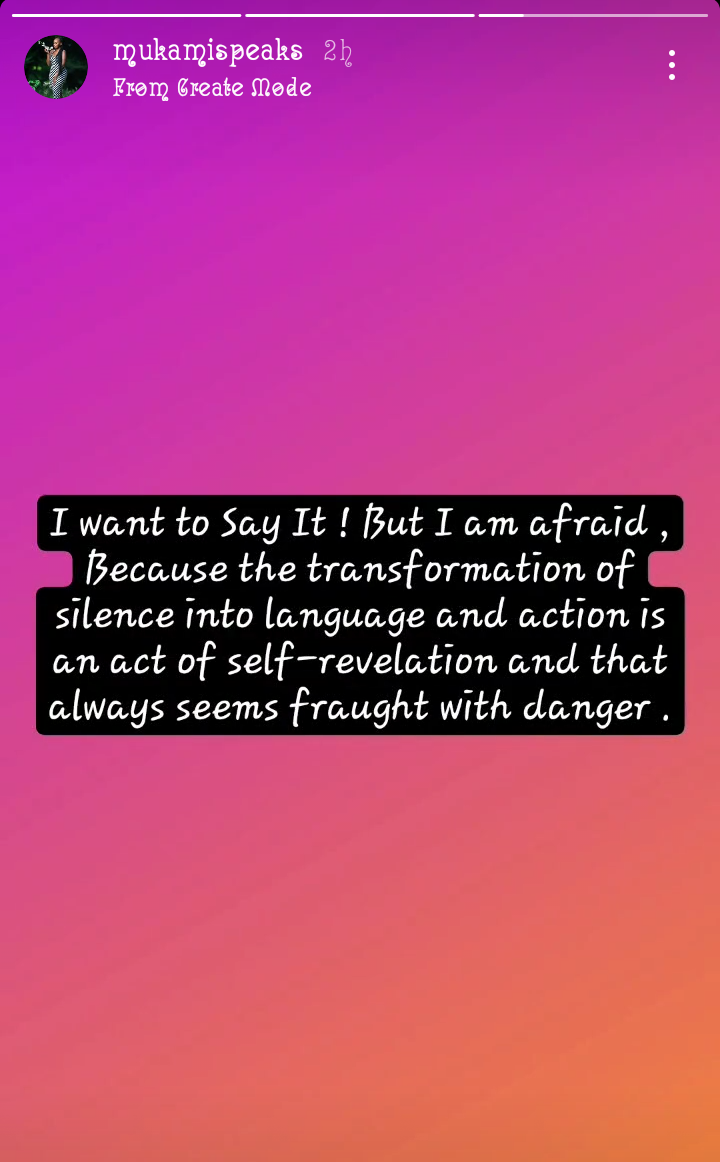 Isaac Mwaura and his Nelius Mukami tied the knot in June 27, 2015 and are currently blessed with a 4-year-old son called Njiru Mwaura. 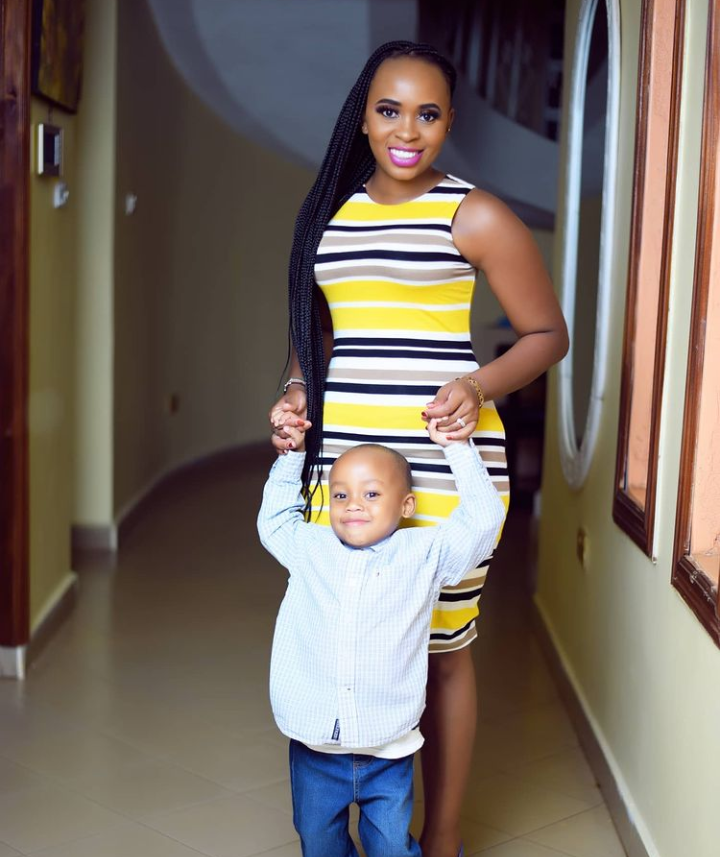 Meet The Most Beautiful Politicians In The World In 2021.

What You Should Never Do To Your Husband No Matter What

How To Cook Soft Layered Chapatis

Uhuru Kenyatta Building DP Ruto Under The Guise Of Fighting Him

The Bodies Of The Two Lost Brothers Found In Embu Mortuary