By Consylukayu (self meida writer) | 1 months 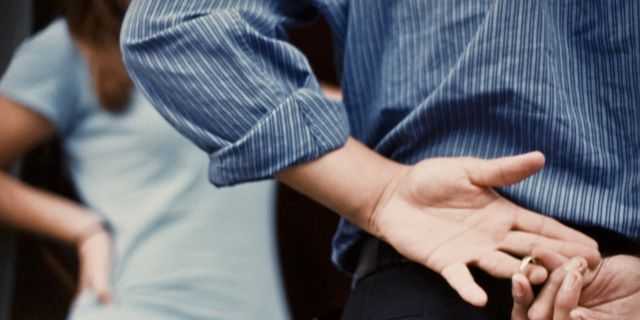 Depending on what stage of life you're in, dating becomes a little more complicated when you have to keep an eye out for signs he's married.These are some signs he's married,if they sound familiar, you might be the other woman or the potential side chick;

1•He won't tell you his full names or give you many details about where he works_A man who is cheating on his wife will not want to give you many details that could make him traceable.Afte all, if you can track him on Facebook, you can tell the wife that he's been sleeping around, and that would ruin his home life.

2•You can't get much information about his personal life, either._He won't introduce you to his friends,nor will he tell you much about his favorite hangouts.He just the kind that focuses on you while not really giving much about what he did.

4•You can't assess to his phone 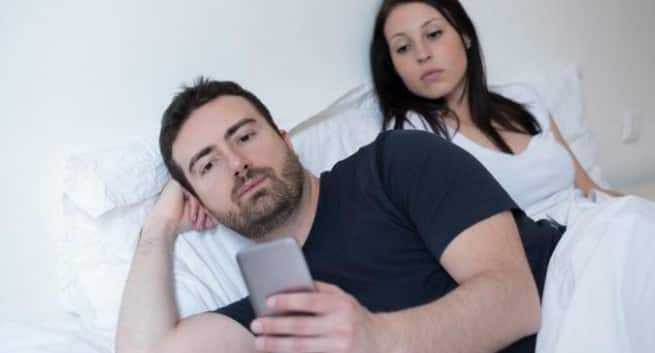 His password is protected and he keeps an eye on his phone if you even go near it.This isca sign that he's being shady and that you may be the side chick.

5• He won't give you his number_If he constantly insists that you two just meet up out side your building or if you drop by a cafe he frequents ,or if you have to communicate via Snapchat, you're the side chick.

Players who really wants to keep it down low, will do anything to avoid a paper trail including making you jump through hoops to talk to him.

6• Going public with you doesn't seem to be his thing_And he keeps coming up with excuses as to why.He exercises a lot of caution when being seen around you.He constantly come up with reasons not to post photos of you to social media, or put you on ghost mode when he posts.He's probably hiding you from his wife hiding you from his wife.

7• You both have busy schedule and it's hard to meet up.lf he spends very little time with you, it should be cause for concern. It could be that he's spending the rest of his time with someone who he may be married to.

8•When you first met,he hid his hands or put them in his pocket before you continued talking 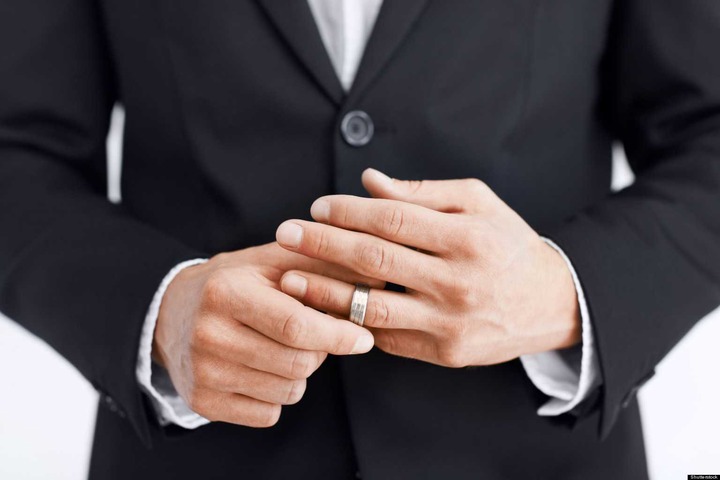 This is often a quick way to take off a wedding ring so you don't see it.lf you use it,he knows you wouldn't go near him with a 10 _foot pole.Don't trust that a man is single just because he's not wearing a ring.You don't know until you know for sure.

9• He refuses to introduce you to anyone in his circle of friends or family_If a guy is looking for a fling, it's not likely that he will want to introduce you to his parents, friends,or even acquaintances.lf he's married,he will do everything in his power to make sure that you never meet him.

If he's not introducing you to people, he's trying to hid the fact that he's hooking up with you and that doesn't bode well for you.

If you are dating, that's some of the signs that a man is married and does not want to tell you,if you have different opinions please feel free to share it in the comment section below, thanks.

Content created and supplied by: Consylukayu (via Opera News )