Jack, a married man with 3 children who resides in Nairobi, Kenya is currently in sixes and sevens not knowing what to do next. According to Jack, he has been happily married for 10 years now and all has been well, but recently he is facing a dilemma he has never faced before.

According to John, he works under a false supervisor who has been his senior for close to 7 years now, despite being a good worker, his cry to get a promotion has been declined severally by the female boss.

After making several attempts to get a promotion without success, the man decided to talk to his senior and know where the problem was, he was shocked when the woman opened up and said that she knowingly rejected his proposals for a promotion, this is because, she wanted the man to satisfy her body needs and from there, everything would go on smoothly.

The man now does not know which path to take since he is married and does not feel it loyal to cheat, and on the other hand, the female boss is forcing him to engage in the act with her so that he starts earning Ksh210k per month from the Ksh95k he is earning currently. 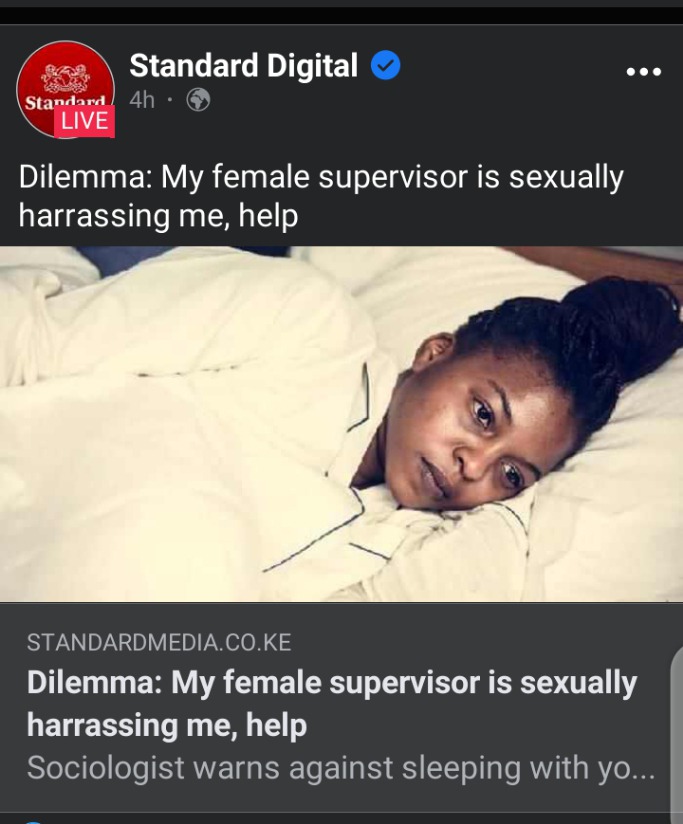 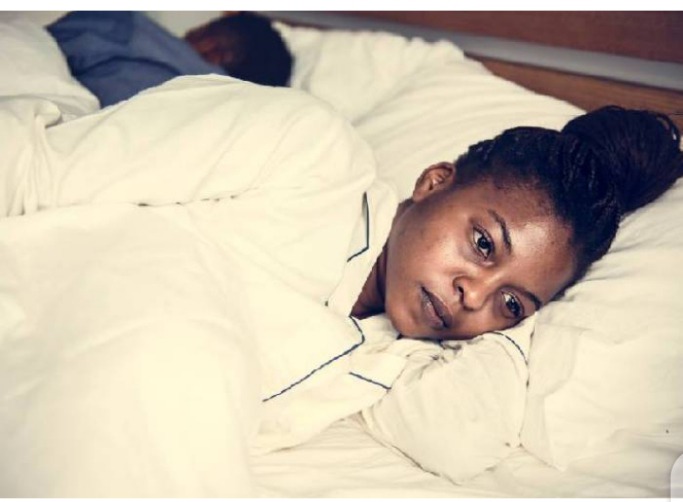